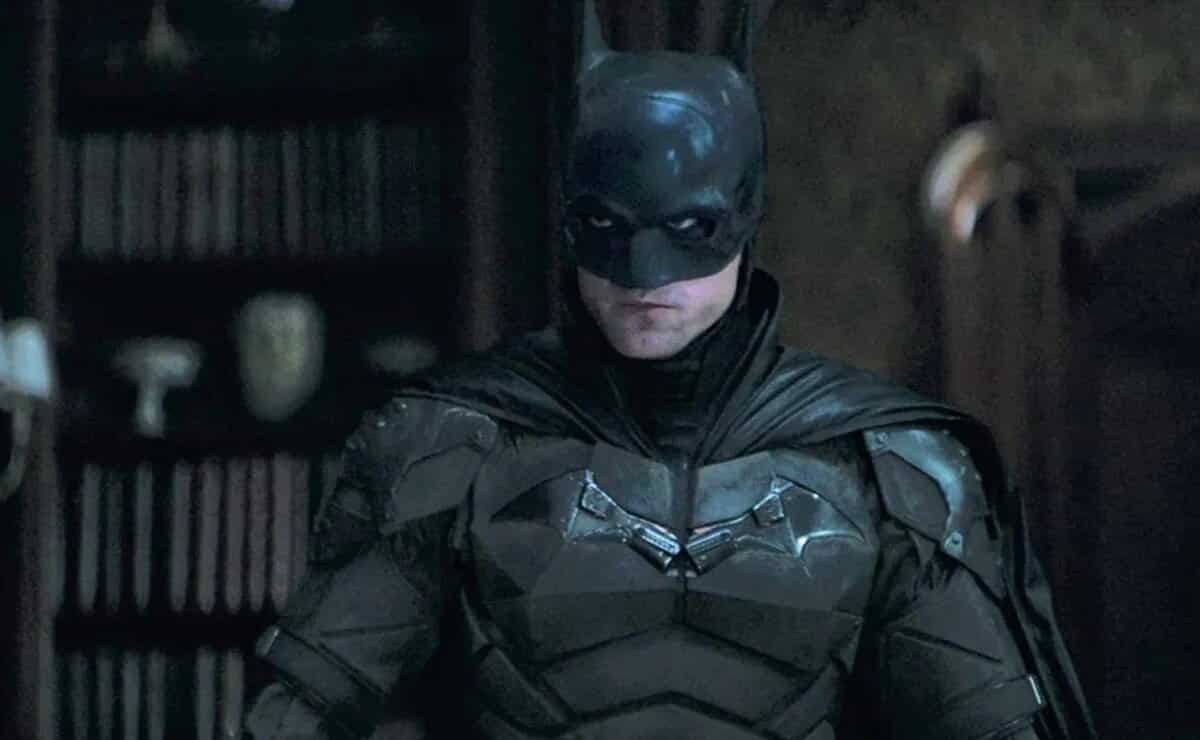 While we wait for The Batman reaches us, recent rumors have worried DC fans as they pointed out that Warner Bros is having trouble with the Matt Reeves movie, which will mark Robert Pattinson’s debut with the cape and hood. It has been said that the study could delay it even further until next year so that they can “Correct it” and this indicates that we may have another dreaded situation of the type of League of Justice in our hands.

However, new information has since emerged refuting these claims. Mikey Sutton of Geekosity has revealed that his own internal sources have told him the exact opposite. In fact, according to Sutton, WB loves what Pattinson has done with the role and they have high hopes for when the world finally sees him in action. Executives apparently feel that the Brit’s performance “rivals Michael Keaton’s iconic portrayal of the Caped Crusader ”.

Furthermore, the Geekosity source notes that WB is confident that it will be much more successful with audiences than its immediate predecessor on paper. “They feel that Pattinson will be more popular than Ben Affleck as Batman.”says the medium. As for the Reeves films, the studio is said to believe that Batman is comparable to the legendary trilogy. Dark Knight by Christopher Nolan due to “Its intensity and adult nature”.

It’s been clear all along that WB expected Robert Pattinson to be an iconic new Batman on par with Keaton and Christian Bale and for Reeves to deliver a movie just as good as Nolan’s. And if they have really succeeded, we can be sure that a gift awaits us when The Batman it finally hits theaters in March of next year.

Is it true that it will be comparable to the Nolan trilogy? The bar is very high, hopefully so.

Since I can remember I have always been attracted to drawing, comics and especially the cinema, the fault of this hobby is “Star Wars: Episode IV”, I was fascinated by the large number of spaceships that appeared in her and the whole world created by George Lucas, the scene of the corellia ship being chased by an imperial cruiser that advanced to fill the screen was shocking. The music of John Williams was catchy and easy to remember, and by then I remember my collections of stickers and the dolls of the saga. Another great influence has been the comics, specifically the Spiderman Vertice, X-Men, The Avengers, The Fantastic 4 editions, with which I learned to draw by copying the John Romita Sr. and Jack Kirby cartoons. So it was not surprising that he ended up studying at the Zaragoza School of the Arts.