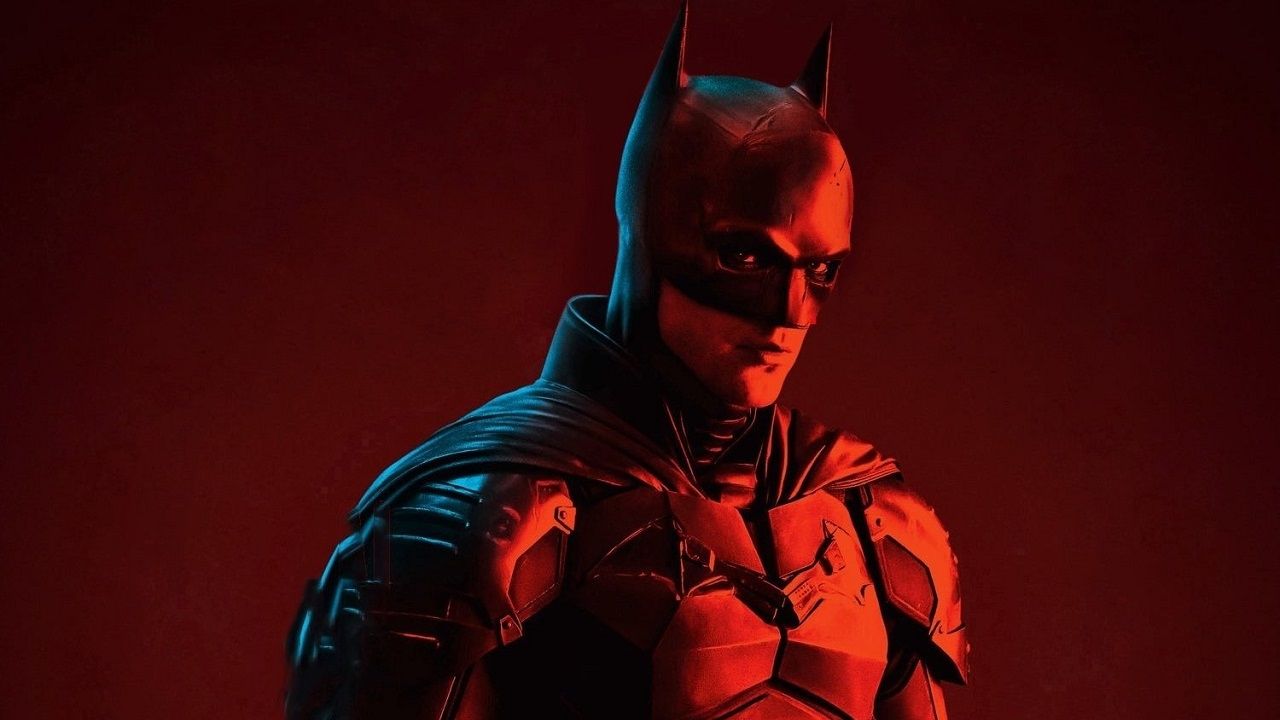 The return of Batman to the big screen is one of the most anticipated moments of the fans for him 2022. With The Batman a hero’s new beginning. While there is no official information that the story extends beyond a single film, there are strong rumors that the story could become a trilogy.

The way for The Batman It was a long time to come to fruition. The film was originally intended to be a continuation of the Batman from Ben Affleck, the same one that was seen in Batman vs Superman and in The Justice League. Then the story gave a 180 ° tilt, leaving aside the continuation and posing a total reboot of history. With Ben out of the project, Warner announced that Matt Reeves, the director responsible for the acclaimed trilogy of Planet of the Apes, would take the reins of the new history of the Bat.

Once the foundations of the film were fortified, a meticulous casting began to find the new hero of Gotham. Shortly after it was learned that Robert pattinson he would be the one in charge of wearing the cape and baticbelt.

The Batman began his filming in 2020, in the United Kingdom, but the appearance of the pandemic forced to suspend all the works. Months later, with hundreds of protocols to prevent COVID-19 infections, Batman returned to the set.

Finally the filming works concluded and it was announced that The Batman has its place in the cinemas for March 2022. Another important detail is that its premiere will not be in parallel with HBO Max, as happened with other Warner films, such as the most recent, The Matrix Resurrections.

In a recent interview, Jason Kilar executive director of WarnerMedia, revealed the date The Batman will hit HBO Max. It is worth noting that the film will be part of the premieres that will reach the streaming service after spend 45 days after its theatrical release.

“Think about when the movies would appear on HBO, which is eight to nine months after the theatrical release. Batman will appear on the 46th on HBO Max. That’s a big change from where things were in 2018, 2017, 2016“Killar said during an interview at the podcast Recode by Vox con Peter Kafka.

The Batman: Warner confirms when will be the premiere for HBO Max