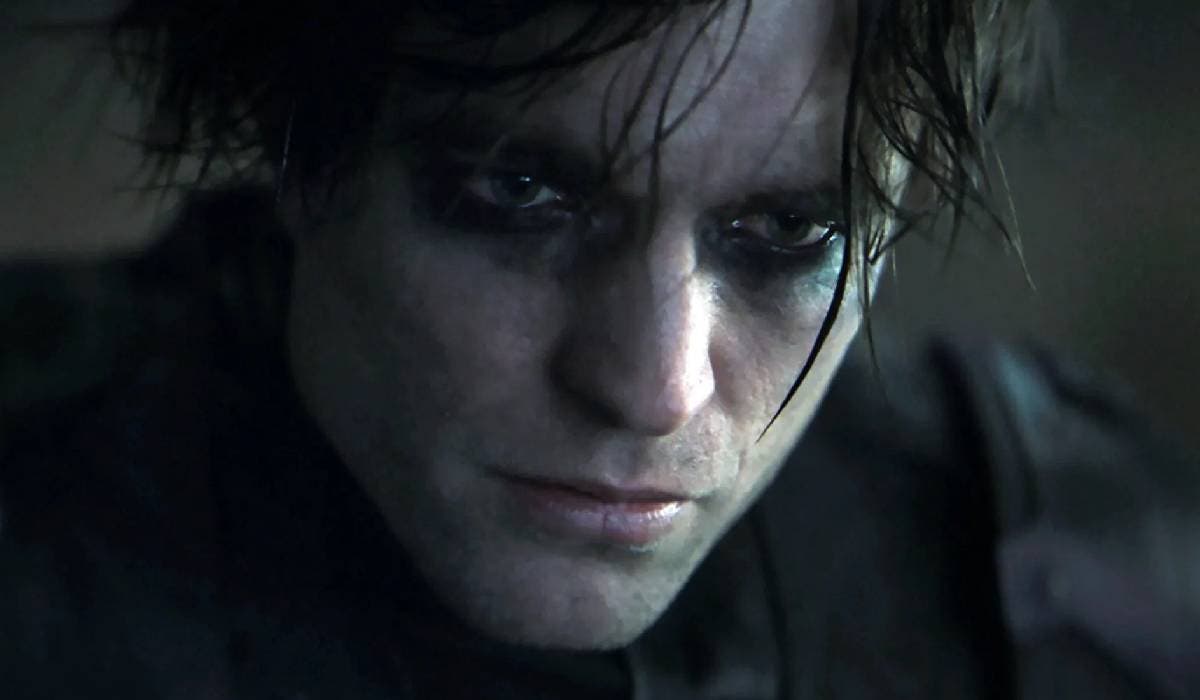 The Batman, one of the most anticipated titles for 2022, launched a new television spot, in which the release date of the new trailer was confirmed.

The countdown begins that separates the present from the great premiere of The Batman, one of the projects of DC and Warner Bros. scheduled for 2022. The film will welcome a new actor in the shoes of Bruce Wayne. This will be Robert pattinson, who will succeed Ben Affleck, which was close to staying in the role, but due to creative differences decided better to give the mantle to the new generations.

Along with Pattinson, the production arrives with a totally renewed cast. While the premiere takes place, the production company has been releasing little by little what will be the tape. A few months ago the first official trailer was released, in which the protagonist was seen as both a hero, as well as a millionaire. Then, in other previews, the new one was also seen James Gordon already the new Gatubela.

A few hours ago, the studio published a TV Spot, that is, a small trailer designed to appear on television. In the small fragment of only 30 seconds you can see more of Zoe Kravitz What Catwoman. Also, the magnificent makeup of Colin Farrell In the role of The Penguin it is much better appreciated.

However, there are still two actors who have not been seen: Andy Serkis What Alfred Pennyworth and Paul Dano as the villain The Riddler. On the other hand, there was a bit of calm, because at the end of the video the release date of the new trailer was revealed. This will be shown on October 16 as part of the DC Fandome.

According to those attending the CinemaCon, who already had the opportunity to see it, mention that Serkis will be one of the most seen faces in this.

The Batman is directed by Matt Reeves, who debuts in the DCEU. The premiere of the film, after a couple of delays, is scheduled for March 4, 2022.