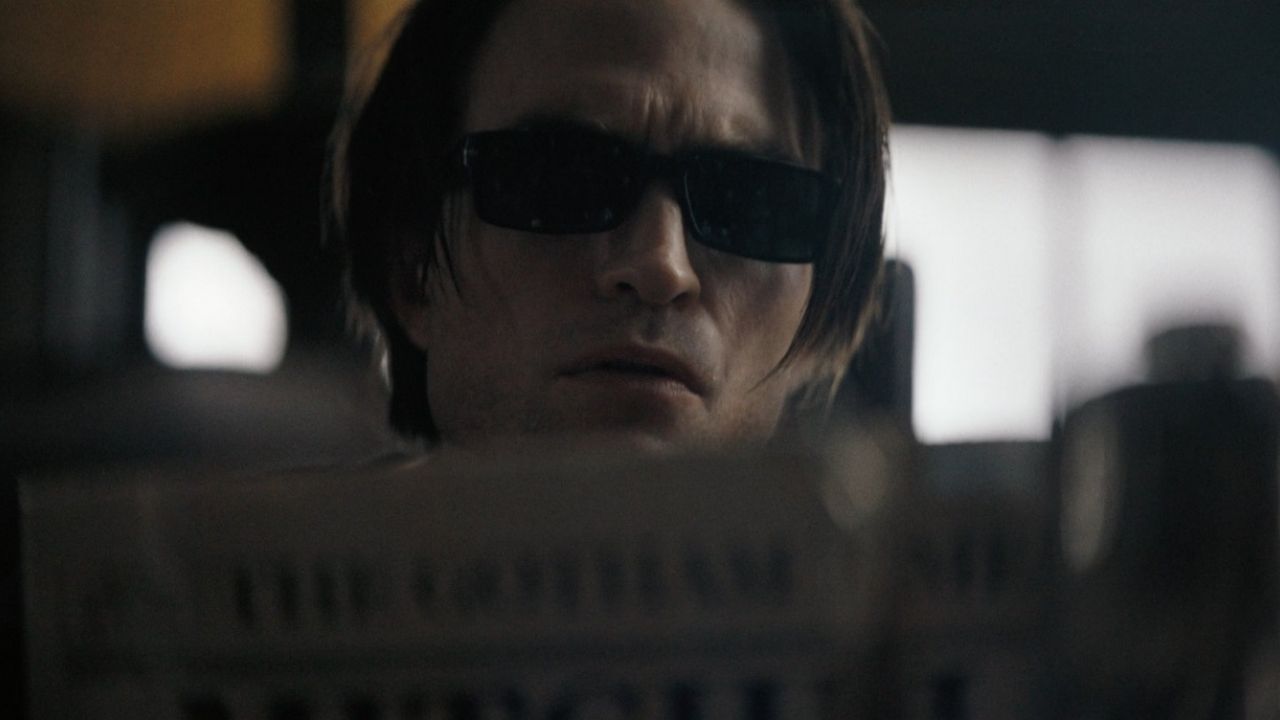 As well as Spider-Man: No Way Home it was the tank of 2021, The Batman will be that of 2022. The new film of the bat is highly anticipated for next year and with the departure from his latest trailer, the hype is at the highest. To add spice to the situation, it comes to light that an important part of the film is inspired by a work of the enormous Stephen King.

The Batman will not be an origin story, as it will focus on the hero’s second year fighting crime in Gotham. The story takes references from weighty Batman comics, written by figures like Frank Miller, Jeph Loeb y Darwyn Cooke.

Another of the strengths of the film is its cast, as it introduces Robert pattinson What Bruce Wayne / Batman, Jeffrey Wright What Jim Gordon, Andy Serkis What Alfred Pennyworth Y Zoë Kravitz What Selina Kyle / Catwoman. The villains they also have their space, there we find Colin Farrell What Oswald Cobblepot / The Penguin, John Turturro like the mob boss Carmine Falcone Y Paul Dano as the main enemy, Riddler.

Now, to get fans to explode more with excitement, it was revealed that the new Batmobile is inspired by a work by Stephen King, Christine. For those who do not know, Christine tells how the young Arnie Cunningham buy a massive car Plymouth Fury from 1958 named Christine. So far so good, the problem is that Christine is possessed by an evil spirit who will take care of anyone who wants to harm the vehicle or Arnie.

According to the director Matt Reeves, Pattinson’s Batmobile carries his intimidating look thanks to christine. “It has to appear out of the shadows to intimidate, so I almost thought of it as Christine from Stephen King. I liked the idea of ​​the car itself as a horror figure, with an animal appearance to really scare the people that Batman is after“Reeves told Bloody Disgusting.

In the previews, it has been possible to see how this new vehicle marks a presence, and as the director says, it fulfills by scaring those who are persecuting Batman, if not see the face of the penguin.

The Batman will hit theaters during the first days of March 2022.