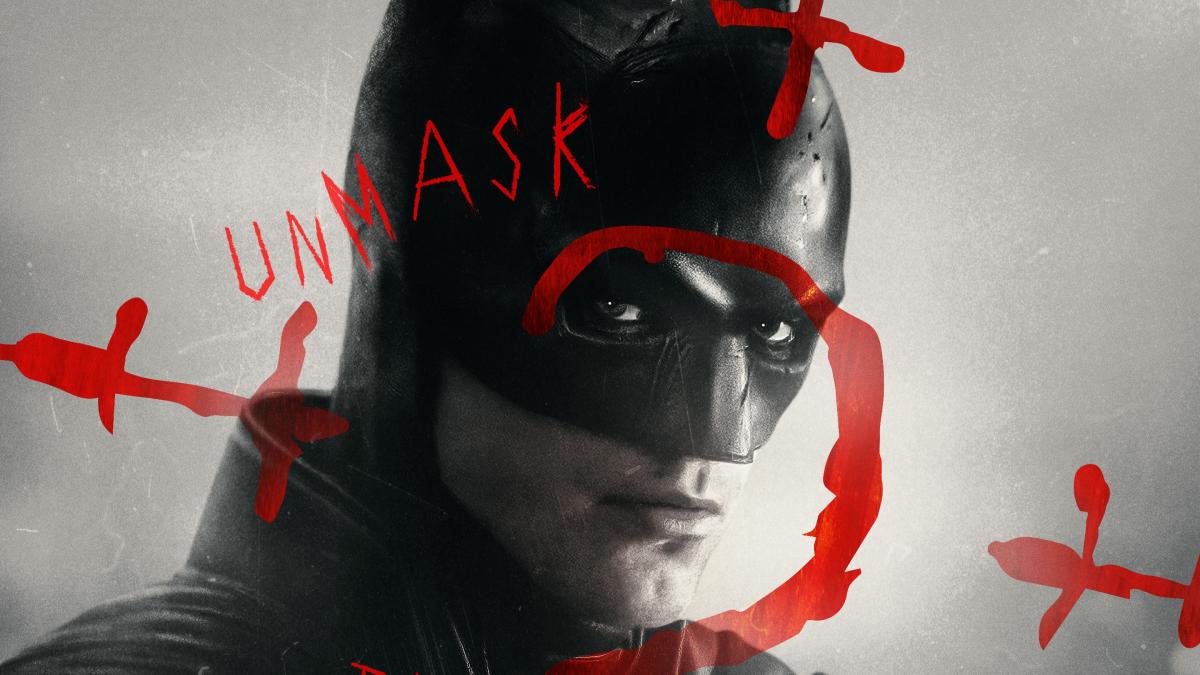 The Batman arrived on HBO Max last Monday. The new movie of Gotham Dark Knight marked the debut of Robert Pattinson as the title character.

Matt Reeves took over from Ben Affleck to direct the project that the actor was originally going to direct, write and star in. Director of Dawn of the Planet of the Apes introduced numerous changes to the story, including its setting outside the DC Extended Universe.

When The Batman opened in theaters on March 4.many fans noted that Robert Pattinson did not change his voice when he hid the true identity of Bruce Wayne.

Traditionally, the film iterations of the Caped Crusader altered his voice, either through his own means or through distortion, to sound different from Bruce Wayne. One of the most prominent was, for example, Nolan’s Batman.

Usually, these are changes that are more noticeable in the original version, although Claudio Serrano, for example, perfectly manifested that change of record in the dubbing of Batman In our country.

Well, to what we came: why doesn’t Bruce Wayne change his voice when he wears the Bat-suit in The Batman? The statements of Matt Reeves in the comments of the director of the film, collected by TheWrapThey shed light on that mystery.

The filmmaker explains that, considering that Bruce Wayne appears very punctually, while Batman appears much longer in the 3 hours of filmit was necessary for the viewer to empathize more with the Caped Crusader.

The need to solve this crime was going to require him to have long dialogue scenes in that suit and some of them are very emotional. If he was growling, we wouldn’t be able to connect with him emotionally. So there was some real exploration to figure out how to make that work.“.

REVIEW of THE BATMAN with SPOILERS – We review the best of the movie!

While it is true that Batman’s growl is missed from the start, we soon get used to it as the detective plot hunting down Enigma advances.

If you haven’t had a chance to see The Batman in theaters, remember that it’s already available on hbo max. You have our review Y our comic review of Robert Pattinson’s movie to prepare a good viewing.

The Batman is different and it shows even in the way the character speaks, the director explains why