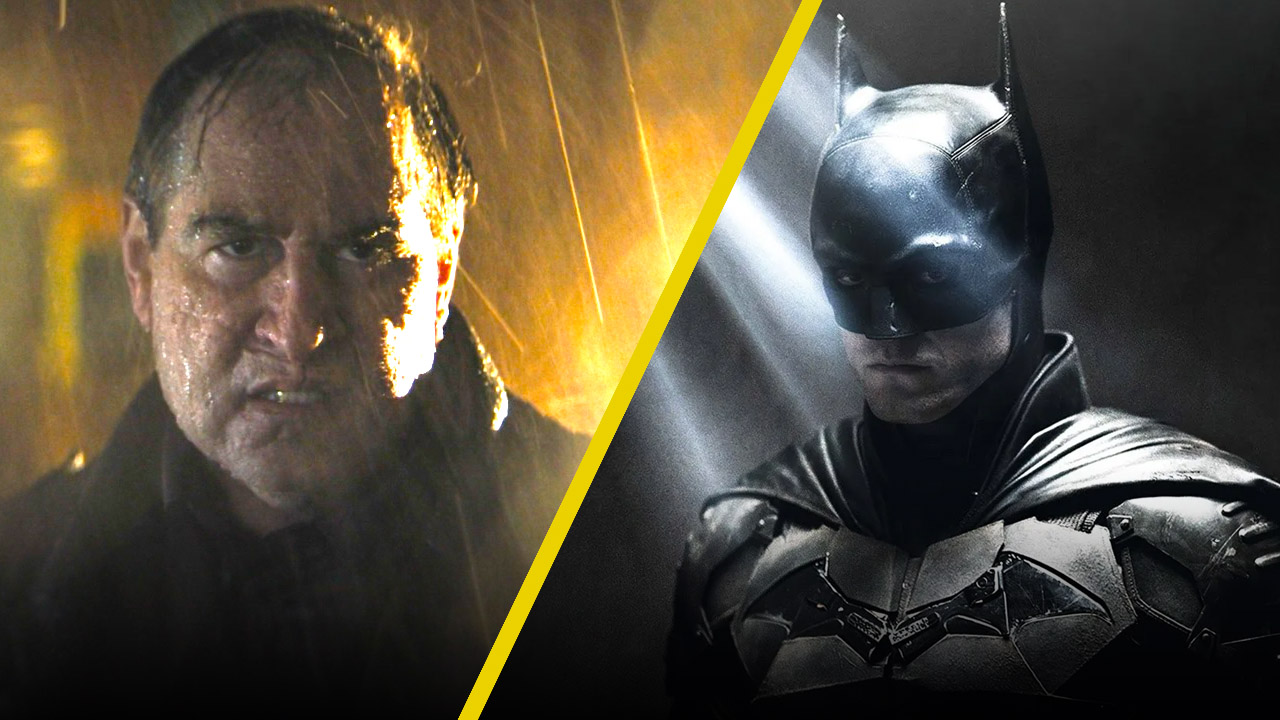 ‘The Batman’ has not yet been released and HBO Max is already in plans to develop a spin-off with Colin Farrell’s Penguin as the protagonist. Here we tell you the details!

The Batman, a film directed by Matt Reeves and starring Robert Pattinson, will hit theaters in our country on October 1, 2022, however, HBO Max has decided to bet big on this story and is already developing a series that will feature the Penguin from Colin Farrell as the protagonist.

According to information from The Hollywood Reporter, production is in an early stage of development, so there are few details right now, among which it has been confirmed that the Matt Reeves and Dylan Clark, producer of the film, will be the executive producers of this new project that will focus on the supervillain’s rise through the underworld of Gotham City.

It is expected that the protagonist of films such as Hidden Instincts and Lobster, resume your role as Oswald Cobblepot, one of Gotham City’s most dangerous and wanted criminal leaders, but the latter It has not yet been confirmed because it is currently in negotiations with the study.

It is remarkable the bet that HBO Max has made for a story that has not yet reached the big screen, however, a couple of spin-offs inspired by it. The other case is a series focused on the Gotham City Police, created by Joe Barton and which is described as a complementary piece of The Batman.

The status of the Penguin series also includes Lauren LeFranc as the main screenwriter, in fact, it will not be the first time you have developed a story based on a world of superheroes or characters with superhuman abilities; his professional credits include series such as Agents of SHIELD e Impulse.

The Batman will hit theaters on October 1, 2022 It also features Andy Serkis as Alfred Pennyworth, Paul Dano will present the Riddler, Jeffrey Wright as James Gordon and Zoë Kravitz will present the new version of Catwoman.