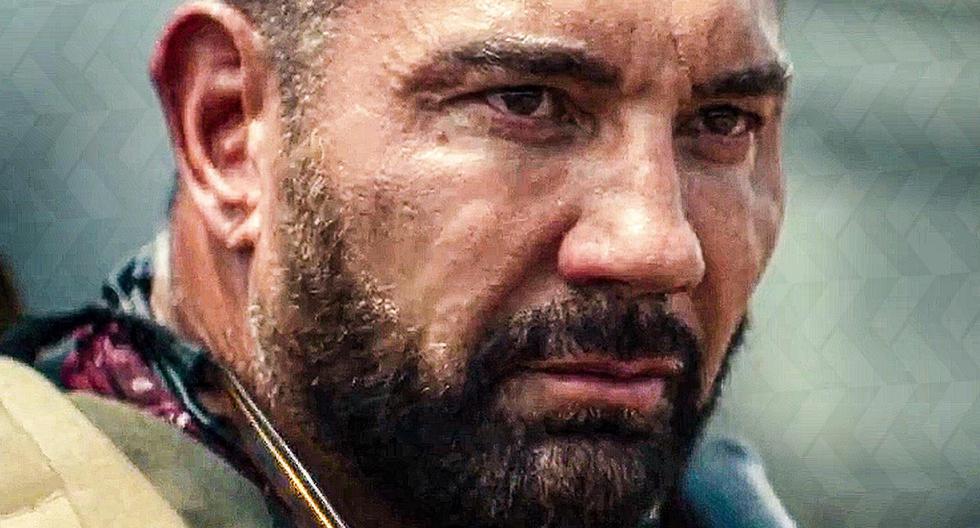 BEWARE, SPOILER ALERT. Directed by Zack Snyder, “The army of the dead“(” Army of the Dead “in its original language) is a Netflix movie that follows Scott Ward (Dave Bautista) an old hero of the zombie war, who after several reunites a team to return to the quarantine zone and recover $ 200 million for casino boss Bly Tanaka (Hiroyuki Sanada) before the city is bombed by the government in 32 hours.

MORE INFORMATION: Explanation of the end of “Corre”

To infiltrate the zombie-infested area, he contacts his daughter Kate (Ella Purnell), whom he has not seen since her mother’s death. She puts her in contact with the Coyote (Nora Arnezeder), who helps infiltrate her team:

Intending to rescue Geeta, the mother of children she cares for, Kate joins the mission, as does Burt Cummings, a small-time security guard, and Martin (Garret Dillahunt) Tanaka’s right-hand man, who he has orders to supervise the operation, although he apparently has other plans. 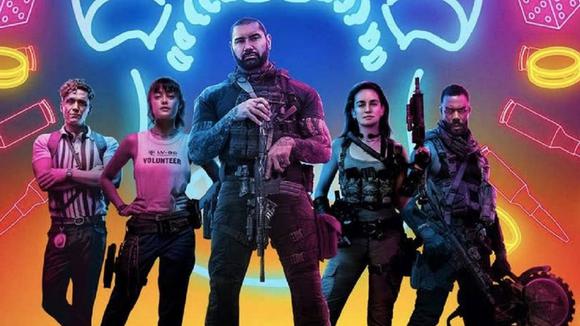 Trailer for “Army of the Dead”

WHAT HAPPENED AT THE END OF “THE ARMY OF THE DEAD”?

As seen in the trailer for “The army of the dead“There are also zombie animals and there are three types of undead: the shamblers or crawlers, the alphas who are organized and stronger, and the original, who creates the latter.

When Martin beheads the Queen and saves her head it is confirmed that the money was only a pretext for the United States government to recover the zombie DNA and create more to use them as a weapon.

While Marianne fails to start the helicopter, Ludwig manages to open the vault and Kate sneaks off to look for Geeta, Zeus discovers the bride’s body and seeing that he also lost the zombie baby he was expecting, he sends his army to kill everyone. .

The first to die is Maria, the next is Ludwing, who sacrifices himself to save Vanderohe and locks him in the casino vault. On the run, Guzmán is bitten by zombies, so he detonates a bomb. Even Martin is hit by the zombie tiger.

When the survivors reach the rooftop they are hit by Zeus, but the Coyote stops him using the head he stole from Martin. The original zombie kills Lily, who destroys the Queen’s head. Meanwhile, Marianne and Scott get into the helicopter and go for Kate.

Although at the end of “The army of the dead“Marianne, Scott, Kate and Geeta manage to get out of the quarantine zone before the explosion, Kate must kill her father, who was bitten by Zeus.

WHAT DOES THE END OF “THE ARMY OF THE DEAD” MEAN?

After that emotional outcome, it is revealed that Vanderohe manages to survive the nuclear explosion, due to being in the safe. He leaves the city and uses Tanaka’s money to charter a private plane to Mexico City.

However, it is not all good news, Vanderohe begins to feel dizzy during the flight and when he goes to the bathroom he discovers that a zombie bit him at some point, that is, it does not take long to turn and attack the entire city.

If Zeus is the original zombie Vanderohe will become an alpha, otherwise he will become a crawler. So most likely “The army of the deadHave a sequel.