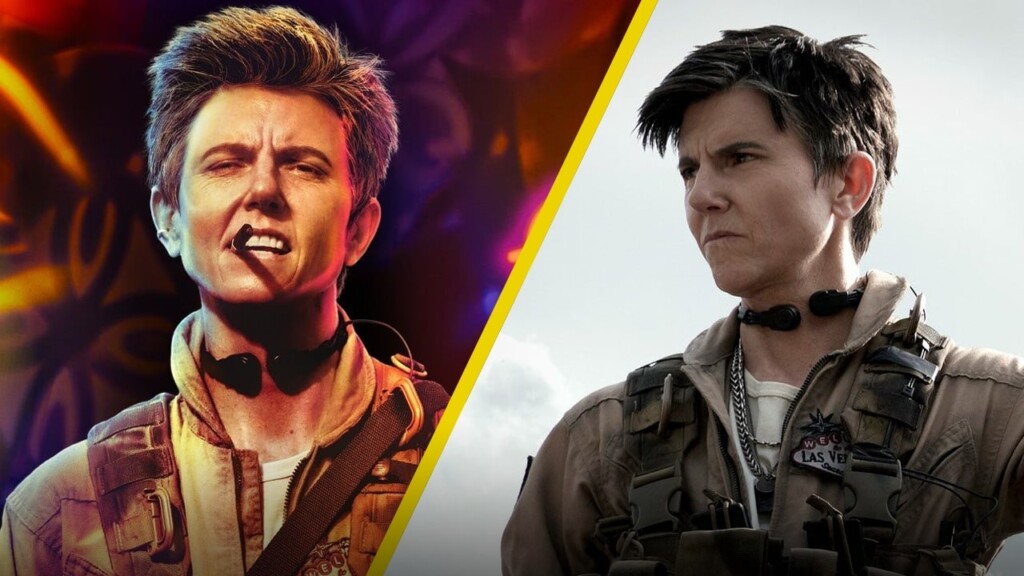 One of the characters that has had the best reception among the fans of ‘The Army of the Dead’ has been the pilot Marianne Peters presented by Tig Notaro, but did you know that she was added by special effects to the film?

The magic of cinema … will never cease to amaze us how, through practical effects or millionaire investments in post-production, some films achieve the impossible and Zack Snyder’s Army of the Dead (300) gave us a master class on how to solve a crisis with extreme caution and attention to detail. One of the characters that has had the best reception among fans of the film of Netflix has been the pilot Marianne Peters played by Tig Notaro, but Did you know that it was added using only special effects?

It is not a secret that every year the technology in the seventh art evolves, but adding a character completely and not raising any suspicion in the final result, it is to be recognized. To begin with, we must mention that the story pilot had been played by comedian Chris D’Elia, he even filmed all his scenes alongside Dave Bautista, Ana de la Reguera, Ella Purnell and the rest of the cast, it was simply part of the original filming weeks, however, everything changed when he received accusations from different women for sexually harassing underage girls.

This dire situation led the giant of the streaming to fire the comedian from the project, consequently he could not appear in the final cut of the film, so Zack and Deborah Snyder, decided to replace it completely with special effects and it cost several million dollars, but it was necessary due to the weight of the character in the story. The decision was so radical that Notaro filmed all her scenes practically alone, the rest of the actors had already shot the entire film and she had to replace the aforementioned actor.

It was a green screen process and when I had to physically interact with another member of the team, It was the assistant Patrick McDonald who wore a completely green suit, to later remove it in the film, it was merely a physical support job for Notaro could get fully into his role.

‘The Army of the Dead’: Why are there robot zombies in the Netflix movie?

This reason led Snyder and company to call the Mexican actress again, Ana de la Reguera, so that she could resume her character and re-record the scenes that she had previously done, especially those where she was on the roof of the casino and he was exchanging a few lines about gallons of gas and the helicopter. This process only lasted noon, so it was a simple job.

DAVE BAUTISTA TO DATE DOES NOT KNOW TIG NOTARO

Once we have the full picture, it is really surprising how such a large cast and that had great interaction because of the style of film they worked on, everyone knows each other except for Tig Notaro, who really seems to have been with them, but it was all a special effects stunt.

Of course, for the great protagonist, Dave Bautista, it is a regrettable fact since he would really like to meet Notaro personally and acknowledge his outstanding acting work with a loud voice, as he mentioned in an interview with Vulture: “What really bothers me when I watch this movie is not meeting Tig. I feel like I should meet her. I want to meet her, I want to hold her and tell her how amazing she was in the movie.”

Next time you’re looking for a visual benchmark for the power of special effects today, you should definitely consider the work behind The army of the dead, which It required exhaustive work with green screens and seriously, a lot of care in each of the movements, gestures and intonations that Tig Notaro had to do To facilitate the post-production work, even so it took a millionaire investment to make the imperceptible and seriously change that worked, the film continues to be a worldwide success. 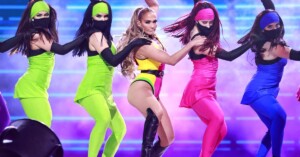 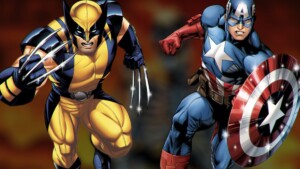 Marvel: neither Vibranium nor Adamantium, is this is the most powerful metal 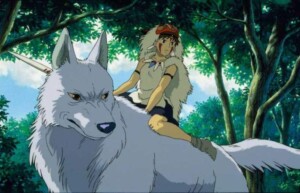 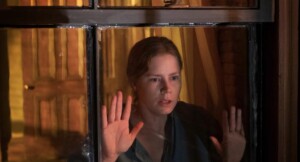 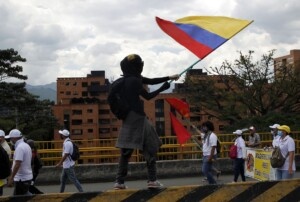