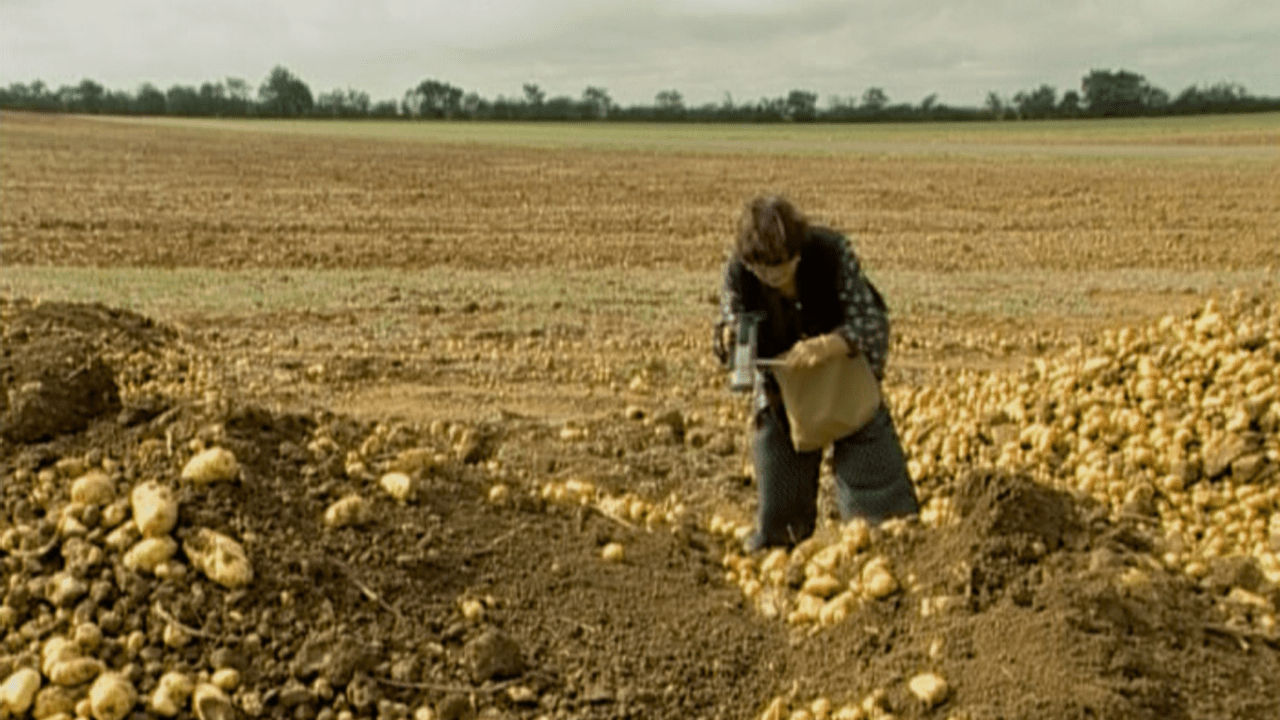 Find a documentary film entertaining, informative and gripping from start to finish can be a tall order. Why? Mainly because there is a huge offer on this genre, and not all of them meet the requirement of being extraordinary.

To help you with this search and so that you can see content that will remain etched in your memory forever, we decided to get to work and carefully search the catalog of Amazon Prime Video.

In this streaming platform we find a documentary film made by Agnes Vardaan acclaimed filmmaker who not only did an impeccable job, but also created a title that perfectly serves to understand the beginning of the 21st century.

What is The Gleaners and the Gleaner, the documentary by Agnès Varda

In this documentary film, Agnes Varda introduces us to a rather unusual concept: harvesting. Via The gleaners and the gleanerthe famous filmmaker invites us to take a close look at the gleaners as a very important tradition prior to the era of consumerism.

In this way, the spectators observe how human beings collected what was sown, what was necessary for daily consumption and to be able to grow in local businesses. Currently, this work has been replaced by machines. However, it is important to note that the director does not only focus on a superficial look. She rather invites us to observe different scenarios where people collect and live from said collection.

In this documentary film available in Amazon Prime Video, the artist shows herself as a gleaner: where she collects stories, life experiences and also images. In this way, she manages to make the title look very natural and easy to digest.

During the documentary film, Agnes Varda he takes us into the fields of France and we even get to know his home. The most striking thing about this project is that it is filmed with a handheld digital video camera.

The gleaners and the gleaner has a strong influence of Dziga Vertov. With the style and innovation that characterized her so much, the filmmaker shows us a film about waste within consumerism and transforms it into a purely artistic reflection.