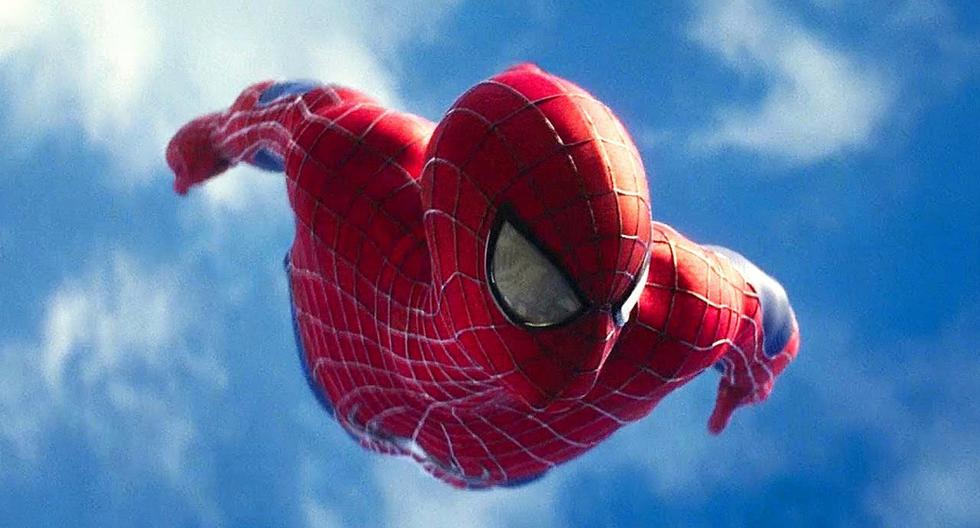 The name of Andrew Garfield has been loud again after the actor was part of the long-awaited Spider Verse of “Spider-Man: No Way Home“, beside Tom Holland and Tobey Maguire. In the last hours, the hashtag #MakeTASM3, sums up the request that fans will make to Sony Pictures on December 25: that the 38-year-old actor star in “The Amazing Spiderman 3″, Which never saw the light after the poor reception of the second film released in 2014.

SEE ALSO: Andrew Garfield: # MakeTASM3, the campaign with which #SpiderMan fans ask for the actor’s return for a third film

According to Webb, Den of Geek In 2017, in the new plot Osborn would have been the main villain of his trilogy: “We were going to freeze his head and then he was going to be brought back to life. There was a character called The Gentleman. We had certain notions of how to do it, but I think maybe we were being too ambitious when we started to build some things. [Osborn] he was going to be the main villain. He was going to go back and lead the Sinister Six. And we had also talked something about the Vulture “.

And this was The Hollywood Reporter saying back then: “Inside doors, Sony admits they are looking to refresh the brand but have no plans for big tweaks, with Webb returning to complete the trilogy. “ According THR, Jamie Foxx will reprise his role as Electro in The Sinister 6, but it won’t appear in The Amazing Spider-Man 3″.

On the other hand, Dennis Leary, the actor who played George Stacy, told in 2015 to IGN that in Garfield’s third film, he would be in charge of resuscitating those who had died in the previous installments.

“Part of the discussion on the third was that at this point, Spider-Man could take this formula and regenerate the people in his life who had died,” he pointed. The fact is, the third movie with Garfield as the arachnid never came.

In a recent interview with the New York Times, Kevin Feige. current president of Marvel. revealed that the reason why “The Amazing Spider-Man 3″ never saw the light was because he suggested to Amy Pascal, President of Sony Pictures from 2006 to 2015, starting a new franchise in conjunction with the UCM.

“Pascal was Sony’s chief film executive in 2014 when “The Amazing Spider-Man 2” debuted to widespread negative reviews. He went to Feige for advice on how to move on with the character. When he suggested that Marvel Studios make the next “Spider-Man” movie, she didn’t take it well. I threw him a sandwich ”, it reads in the aforementioned edition.

“I really want you to help me in this next movie. We have these great ideas for the next film. It is something amazing ”, Feige recalled. And I said, ‘I’m not good at it, give advice and walk away. The only way I know how to help you is if we make the movie for you”.

“Despite Pascal’s initial disdain for the idea, she opened up after Feige made more specific suggestions on how to bring Spider-Man into the Marvel Cinematic Universe: “[Él] He said, ‘I have an idea. What if Tony Stark makes Peter’s suit? And as soon as he said that, I understood the possibilities of what we could do together. Having Iron Man and Spidey in the same world, one rooted more in technological innovation, the new suit, and less in medical experimentation, which is where we were confined before, felt much more modern. “

-“The Amazing Spider-Man 2: Rise of Electro” it achieved a worldwide box office of US $ 709 million, a not inconsiderable number for the saga. However, the critics played against him.

-In the Web page Rotten Tomatoes, the second film starring Andrew Garfield had a 53% approval rating.

“Spiderman: No Way Home”: Do Tobey Maguire and Andrew Garfield appear in the movie?

“Spider-Man: No way Home”: all the news about the expected ‘spider-verse’ that has fans in suspense

“The Amazing Spiderman 3”: this was going to be the story of the film with Andrew Garfield