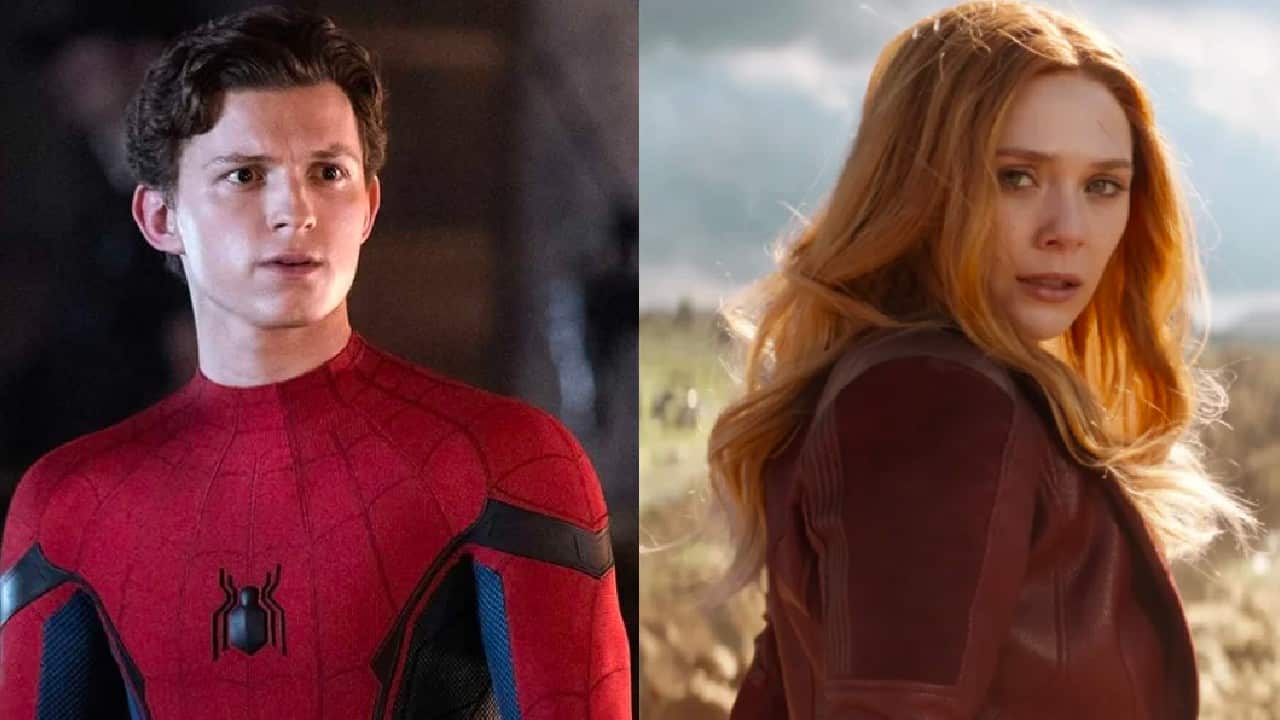 Tom Holland is ready to surprise with Spider-Man: No Way Home. But in the face of so much pressure, Elizabeth Olsen gave him some important advice.

Spider-Man: No Way Home is very close to hitting theaters, precisely on December 17. Without a doubt, it is one of the most anticipated Marvel films and Tom Holland is aware of it. For this reason, the actor had to work under a lot of pressure and make the production meet the expectations of the fans. For that, he relied on advice he received from Elizabeth Olsen.

During an interview with GQ, Tom Holland explained how he expressed his views on the set of Spider-Man: No Way Home when he felt that something was not working at all. «In fact, I learned this from Elizabeth Olsen, “he said. “She gave me incredible advice: ‘No’ is a complete sentence. ‘Is not sufficient”.

The actor then went on to talk about how he had to stand up while filming the final battle sequence as it felt like it wasn’t genuine. “I kept stopping and saying, ‘I’m so sorry, I just don’t believe what I’m saying,'” explained. “Us [Holland y el director Jon Watts] We sat down, went through it, and came up with a new idea. Then we presented it to the writers, they rewrote it and it works very well ”, commented.

Elizabeth Olsen definitely gave Tom Holland some great advice. Like the young Spider-Man, the actress also knows what it is like to work under pressure and under the gaze of Marvel. Let us remember that the interpreter starred in WandaVision, the first series that the studio launched through Disney+. In addition to being part of other MCU films, he is now preparing to shine in Doctor Strange 2.

As to Spider-Man: No Way HomeWe will see Peter Parker dealing with the problems that his identity has generated being exposed to the world. For this reason, he decides to ask Doctor Strange for help but a spell goes terribly wrong and begins to tear the multiverse apart.