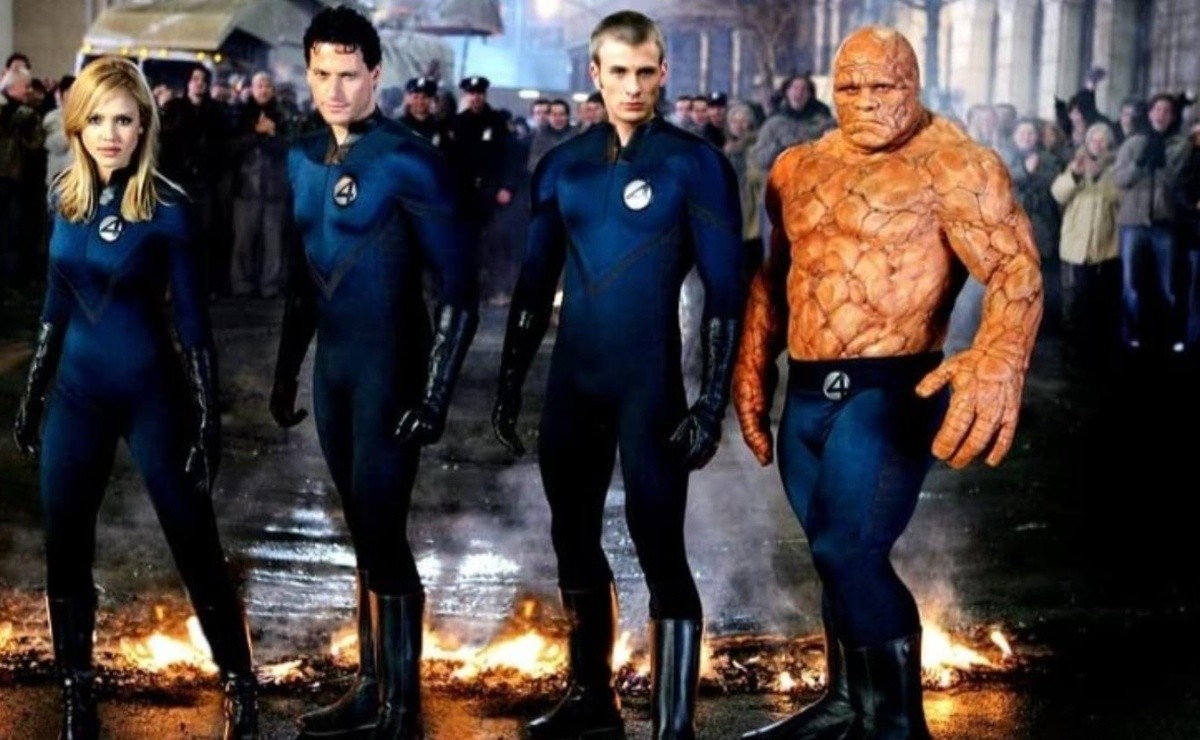 Los Fantastic 4 They are the first family of superheroes to reach graphic novels and had two different versions in the cinema: the one from 2005 with a sequel in 2007. Later, a less fortunate remake arrived, which was released in 2015 and despite having a A cast of great actors also did not make a foothold in the Hollywood industry, which does not look favorably on the meager box office in addition to the multiplied bad reviews.

In December 2020 the Disney Investor Day where the Mouse House announced many projects of the Marvel Cinematic Universe. One of them was the return of the Fantastic 4 to the movies, but this time inside the MCU and sharing the same world as the Avengers o go Guardians of the Galaxy. The fandom was ecstatic with this news and very soon the fancasts for the family of heroes began.

+ The names that could integrate the new Fantastic 4

The actor has experience in the world of cinema based on graphic novels: he participated in Watchmen and the franchise Aquaman. His presence inspires respect and at the same time, as shown in the saga The spell, it can convey many emotions. Something important to the leader of this team of heroes. Reed Richards He stands out for his intelligence and Patrick could do well in that regard.

Vanessa is beautiful in the same way that Sue Storm it is. The actress knows what action cinema is thanks to her participation in films such as Fast and furious The Mission Impossible. Surely he would be able to establish that special chemistry that exists with Reed Richards while trying to guide the immature Johnny Storm.

The handsome look of a “Storm” he already has it. Perhaps I would have to add some egocentricity and immaturity to a character who knows himself powerful but who often sins arrogant and that leads him to have discussions with other members of the team. Especially with Ben and Sue. Travis Fimmel It is a strong bet but its fan base product of the work in Vikings are a plus.

He has experience in the genre thanks to his roles in the film Blade: Trinity and the tv series Legends of Tomorrow. Physically he is suitable for the role of Ben Grimm. It could, perhaps, gain a little muscle mass in the pre-movie. It’s always good that Ben is awesome. We imagine that most of his role is going to be motion capture and green screen. Talent has! But enjoy it in Prison Break.

But if you don’t have a profile on the platform yet, you can download it from the Apple Store or the Google Store, depending on your cell phone’s operating system. Once inside the application, in the search engine put “SpoilerBV” and then you can give us a subscription to be aware of all the news.