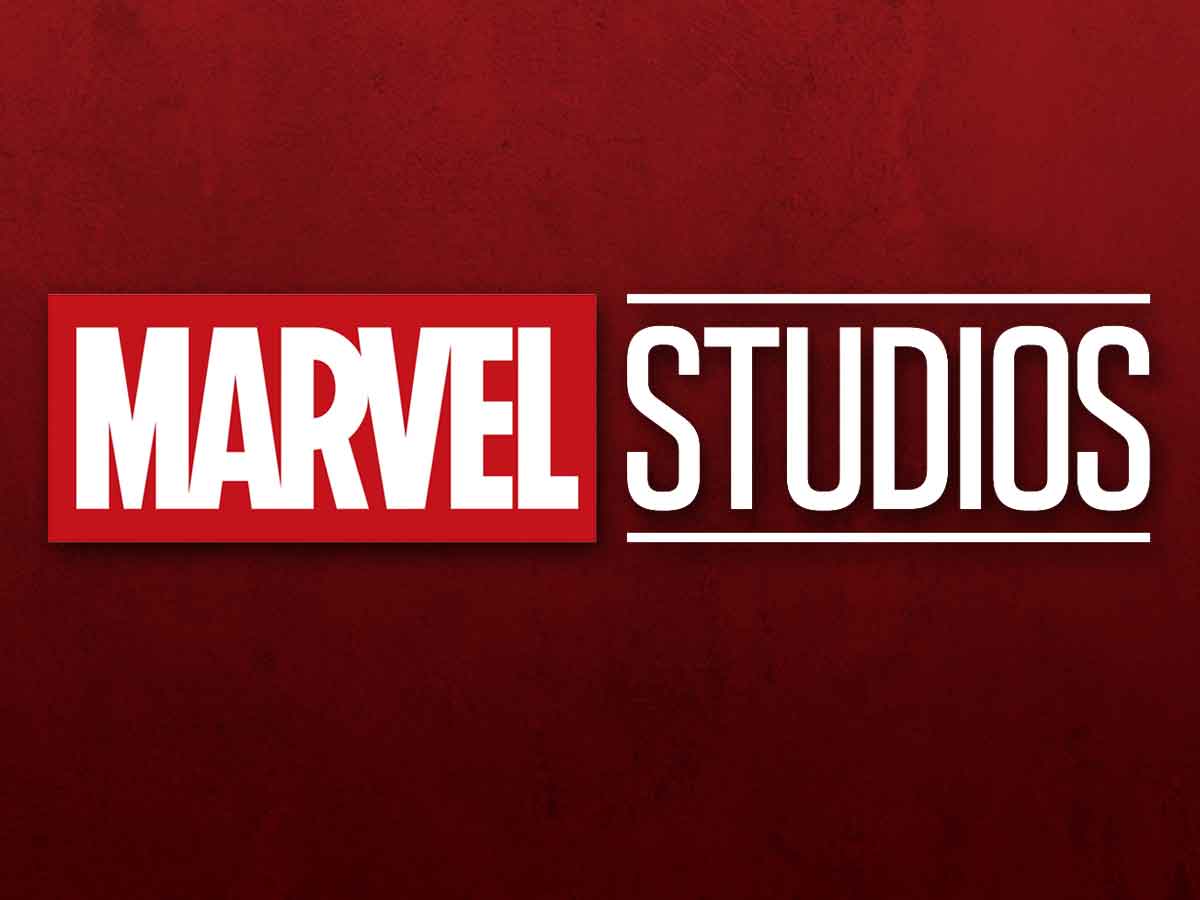 The Marvel Cinematic Universe has the most popular movies and that is why almost all the actors want to join, but there is one that will not return.

Those who worked on the film The Fantastic Four of 2015 were quite disappointed in the experience. That’s why the actor Jamie Bell who played Ben Grimm / The Thing has revealed that he will not repeat in a possible cameo based on the multiverse of Marvel.

In a recent interview, they asked Jamie Bell about the reboot The Fantastic Four and if he would repeat like The thing.

Although visually The thing made in CGI was quite spectacular, it must be recognized that the film did not reach the level of superhero films of the time. In fact, it grossed just $167 million. I mean, total disaster.

When will we see the Fantastic Four again in the cinema?

For now, there is a movie announced for 2023, but we do not have the exact date and we do not know which actors will play the famous heroes of the comics from Marvel. At least it has been confirmed that the director will be jon wattsresponsible for the trilogy of spider-man from Tom Holland. But according to all the rumours, they will introduce mr fantastic in Doctor Strange in the Multiverse of Madness which will premiere on May 6, 2022. The chosen actor could be John Krasinskisomething that fans have been waiting for for a long time.

The three films The Fantastic Four that exist and all Marvel Cinematic Universe can be seen in Disney Plus, the streaming platform that can be accessed through this link.

The actor who does not want to return to Marvel