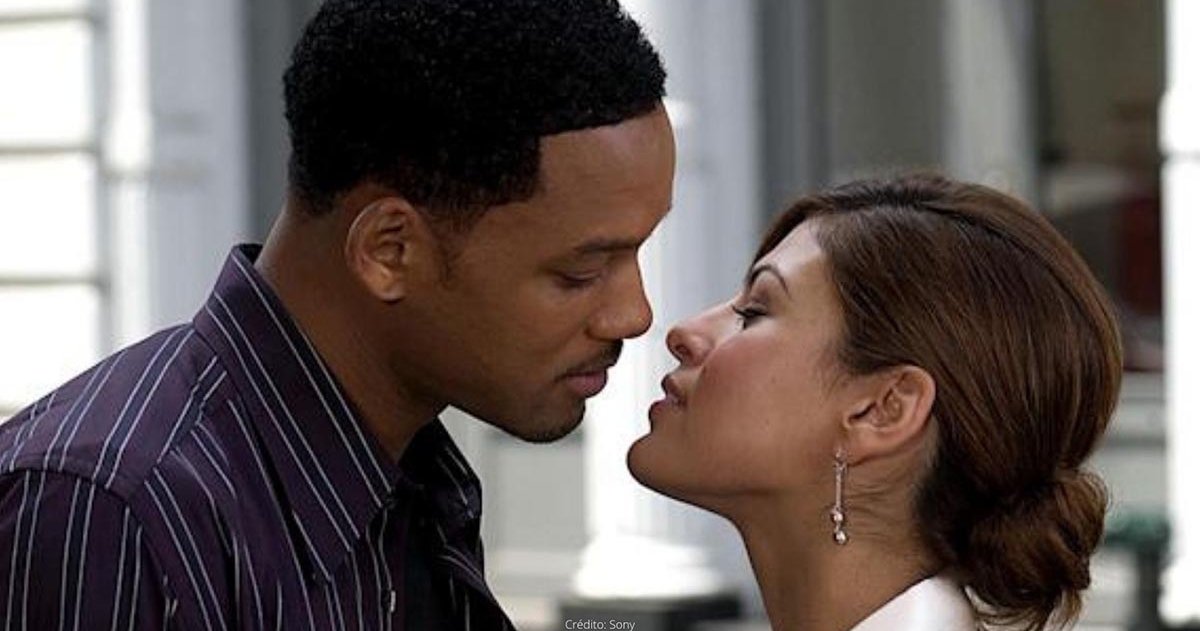 7 Will Smith movies you should take advantage of watching on Netflix.

Will Smith is one of the most famous and controversial artists in the film industry. His career has been one of the most loved by the public. For this same reason, today we present a list with The 7 best Will Smith movies on Netflix.

Each actor’s film leaves thoughtful and sentimental messages. Will Smith’s career in Hollywood has given the best performances and settings in film productions.

The best Will Smith movies you can watch on Netflix

The best Will Smith movies available on Netflix

It is no secret to anyone that Will Smith’s films are among the funniest and most entertaining in cinema. But because of what happened during the Academy Awards,Netflix decided to abandon the projects and movies that it had scheduled with the actor. However, you can still see these Will titles within the platform.

Henry Brogan is a 51-year-old elite assassin who is ready to leave this deadly trade after completing his 72nd job. His plans are turned upside down when he becomes the target of a mysterious agent who can seemingly anticipate his every move. To top it off, Brogan soon learns that the man he is trying to kill he is a cloned version of him younger and faster.

Dating coach Alex “Hitch” Hitchens (Will Smith) mentors a bad client who hopes to win the heart of a glamorous woman. As Albert progresses, Hitchens faces his own romantic setbacks when tried and tested techniques don’t work for Sarah Melas, a tabloid reporter doing research on love life. Sarah discovers Hitchens’ relationship with Albert, now Allegra’s boyfriend, and threatens to destroy both relationships. An ideal alternative for lovers of romantic comedies.

People were forced to leave Earth a millennium ago to build a new home on Nova Prime. Now General Cypher Rage (Will Smith) heads the most famous Nova Prime family and his teenage son Cifer (Jaden Smith) feels tremendous pressure to follow in his father’s footsteps. Cypher and Kitai go on a journey to mend their relationship, but when his plane crashes on the contaminated surface of the Earth, they all have to trust each other a lot, or they will die. A science fiction film that will keep you entertained from start to finish.

Miami-Dete detectives Mike Laurie (Will Smith) and Marcus Barnett (Martin Lawrence) explode when the $100 million heroin they recently seized is looted from the station headquarters. Suspecting that it was an internal matter, the Ministry of the Interior gave them five days to discover the drugs before closing the narcotics department. From there, a series of episodes full of action and adrenaline begin.

If you like action movies, we also recommend you check out this article with the 22 best action series you can watch on Netflix.

Ben Thomas is a man on a mission: give vital parts of your body to those who desperately need a donor. Ben meets Emily, a beautiful young woman at risk of a fatal heart disease, but when he falls in love with Emily and begins to open up to her, it becomes clear that there is something dark in his past that compels him to perform these acts of kindness apparently. random.

During the autopsy of the former NFL player, forensic pathologist Dr. Bennett Omalu (Will Smith) discovers a neurological impairment similar to Alzheimer’s disease, the disorder chronic traumatic encephalopathy, and publishes his findings in a medical journal. Because other athletes face the same diagnosis, Crusader is on a mission to raise public awareness of the Dangers of Soccer-Related Head Injuries.

The best kept secret in the universe. Working at a highly funded but unofficial government agency, Kay (Tommy Lee Jones) and Jay (Will Smith) are Men in Black, immigration purveyors of every alien creature on Earth. While investigating a series of unrecorded close encounters, MIB agents they discover the deadly plot of an intergalactic terrorist on a mission to kill two ambassadors from rival galaxies who are currently in New York.

The 7 best Will Smith movies you can watch on Netflix