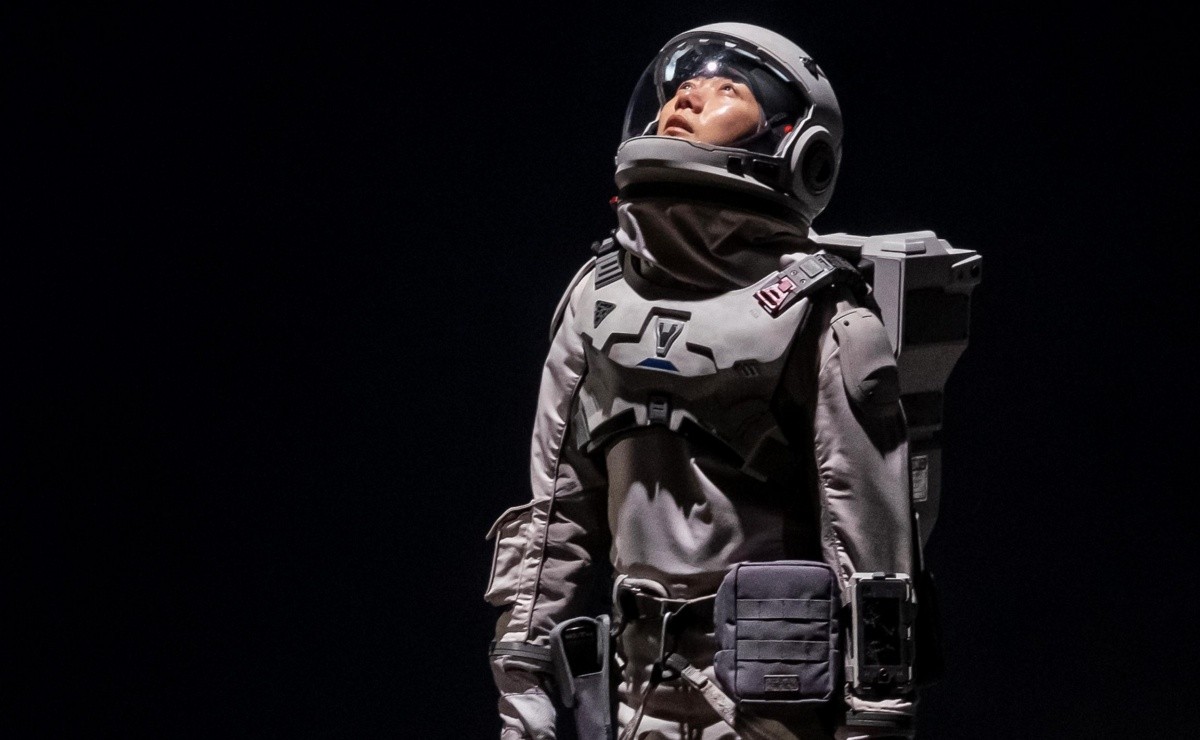 Netflix closed another year positioning itself as the most popular streaming service in the world with more than 200 million subscribers, who enjoyed a year full of great content and hope to continue in the same way with the productions that are already announced for the next two months. 2022 is just beginning, but we will focus on the last Top 5 that left the 2021 with the series most chosen by the users of the platform. This was the most watched from December 27 to January 2!

+ The 5 most watched Netflix series in the last week

5- The Queen of Flow

Once again, this Colombian soap opera stands out in the audience rankings around the world, making it clear that it is one of the most interesting productions in the region. Its 172 episodes captivate audiences with the story of a singer who was unjustly imprisoned for seventeen years and now goes after the search for the people who ruined her and murdered her family.

Regarding the last update, it dropped two places, but it is reasonable considering that it returned almost a month ago. The truth is that this furor that culminated on December 3 is still one of the favorite universes of subscribers and they will continue to enjoy it when the launch of the Berlin spin-off, starring Pedro Alonso, is announced.

The first surprise on the list is this show from South Korea, scripted by Eunkyo Park and directed by Choi Hang-yong. The Asian country once again proves that it is one of the best exporters and now comes with an adventure about the members of a special team whose mission is to recover mysterious samples from an abandoned lunar research station.

The second season of the live-action adaptation of Andrzej Sapkowski’s novels took more than two years to return, as the Coronavirus pandemic was its main stone in its shoe. Fans waited and could see more of this fiction starring Henry Cavill, who will return for the third batch of episodes sometime in 2022.

With just a few days of release, the second installment of this show had ranked third in the last Top 5 and now viewers took it to the top of the ranking in the last week from December 27 to January 2. Beyond some criticism received, it is clear that he already has his group of fans and they are asking for a third party, which Netflix has not confirmed so far.