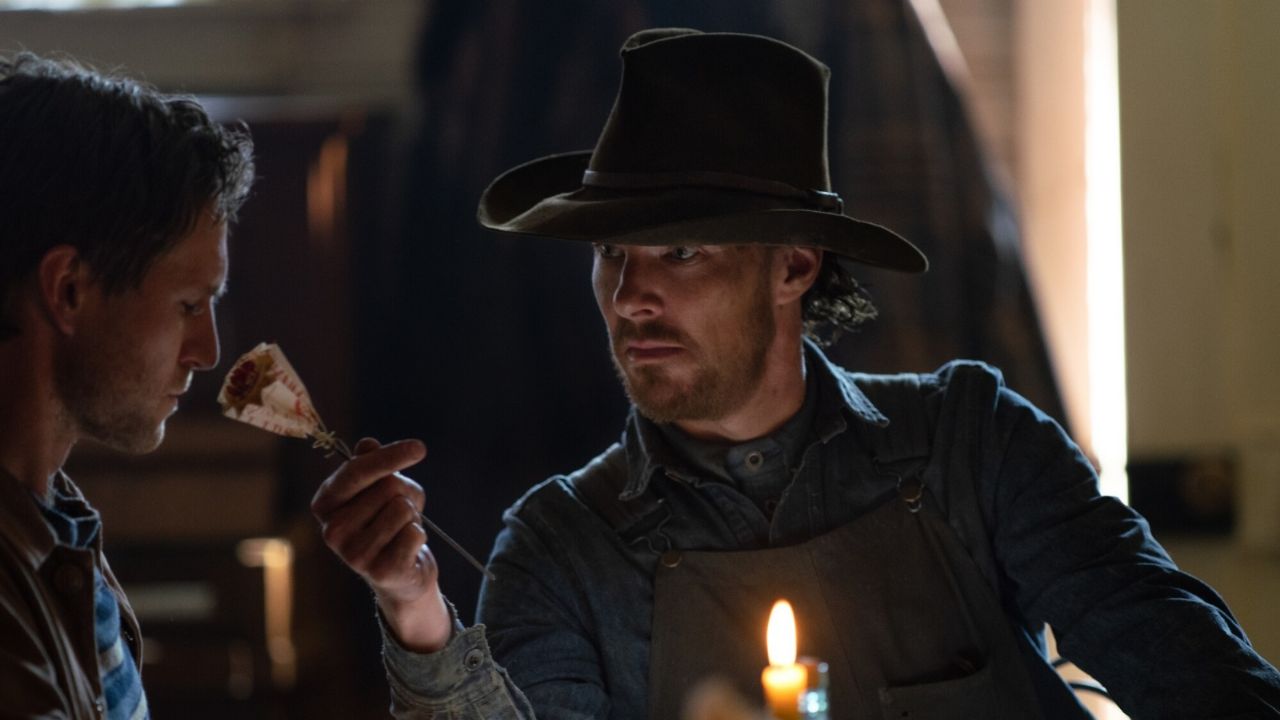 It is 2021 is coming to an end and, this time, we share some of the dramatic films highlights of the year in Netflix. Next, we will tell you everything there is to know about it. Do not miss the details.

Netflix 2021: 5 of the most watched dramas of the year

Directed by Nora Fingscheidt and starring Sandra Bullock, Viola davis Y Vincent D’Onofrio, this film tells the story of Ruth Slater, a woman who is serving her sentence in prison and, upon leaving, finds that her past has not yet been left behind.

In 1993, Jane Campion became known worldwide thanks to The piano, also know as The piano Lesson, film that is considered one of the best of all time.

On this occasion, the New Zealand filmmaker returns to the shoot with The power of the dog, a drama that also contains elements of the western genre.

With a cast consisting of Benedict Cumberbatch, Kirsten Dunst Y Jesse PlemonsAmong other artists, the film is about two brothers and presents an ending that leaves more than one thinking.

Halle berry is one of the best known actresses in the world of Hollywood of the last decades. As if this were not enough, on this occasion she is encouraged to take the reins and surprises as the director of this film that, at the same time, she stars.

The end result is Wound, known in English as Bruised. The film tells the story of Jackie, a martial arts fighter who must face a complicated sports career and who, in parallel, seeks to rebuild the difficult relationship with her son.

Italian cinematography has provided one of the most shocking and emotional dramas of this 2021 on Netflix. Directed by Marco Tullio Giordana, this work has a true story, the of Yara Gambirasio, a 13-year-old girl who disappeared in 2010 and who, a few days later, was found murdered.

In addition to reliving the crime in question, the film follows in the footsteps of Letizia Ruggeri (interpreted by Isabella Ragonese), a prosecutor whose work was vital in finding those guilty of the murder.

Finally, another of the non-english speaking movies that stands out as a drama on the streaming giant. In this case, it is a film that comes from the Netherlands and that has as a member of the cast Tom Felton, remembered for his role as Draco Malfoy in the saga of Harry Potter.

With elements of suspended and from war genre, this work directed by Matthijs van Heijningen Jr. It is set in times of the WWII and it is positioned as one of the most viewed content on the platform.

The 5 Most Viewed Netflix Dramatic Movies of 2021