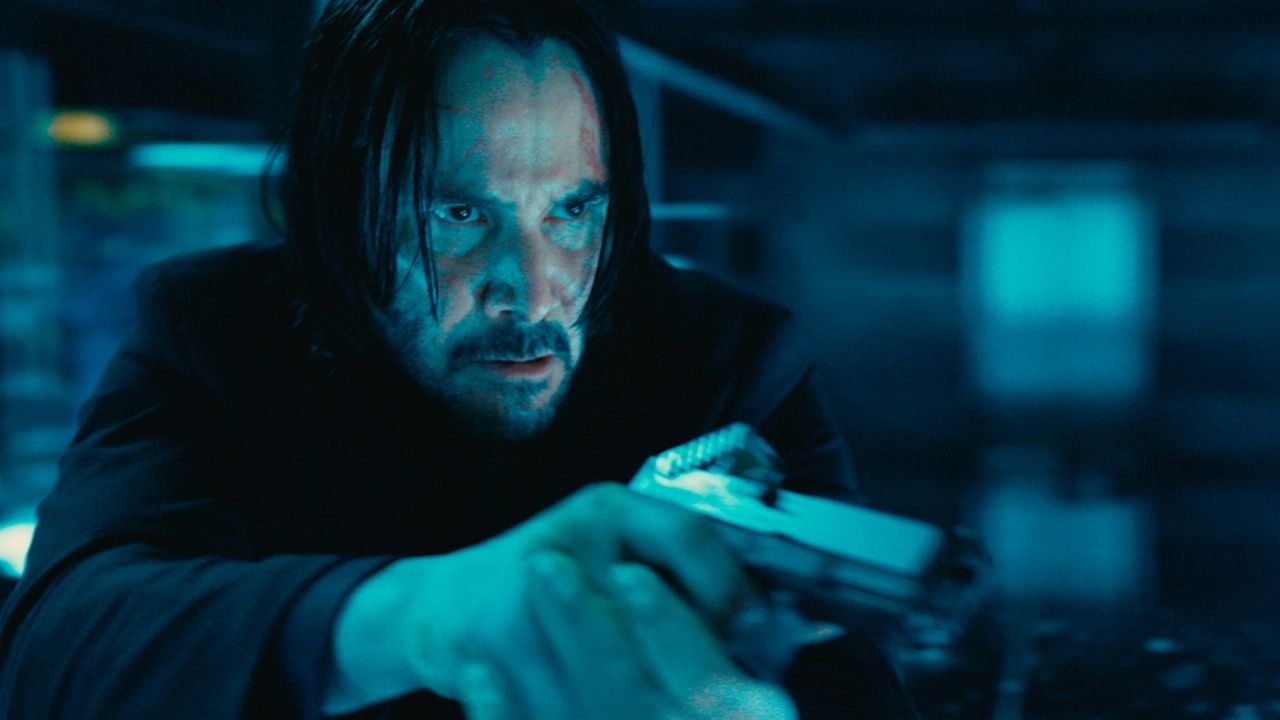 Week to week, Netflix surprises its subscribers with a large number of new releases. New series and movies that land on the platform, which makes its extensive catalog continue to expand day by day.

Already almost transiting the last weeks of the year, Netflix users have turned to some of the recent releases, but they have also turned to older titles, which are certainly worth rewatching.

Next we tell you what are the 5 Most Viewed Netflix Movies.

On Christmas Eve, nothing better than going for one of the great Christmas classics of cinema. This 2000 film is directed by Ron Howard and is inspired by the classic tale How the Grinch Stole Christmas!, written by Dr. Seuss in 1957.

Inspired by one of Wattpad’s literary phenomena, this film follows the story of two teenagers, Valeria and Álex, who are schoolmates and hate each other. Until one fine day, he sends a message to the wrong person, she responds, and love will arise between them, without suspecting who the person they are talking to is.

Anonymous features the performances of Annie Cabello Y Antonio Morales placeholder image. For more than a week this comedy has been among the most watched on Netflix.

This is the third installment in the action saga that stars Keanu Reeves. The film is once again under the direction of Chad Stahelski, and the plot takes up the events of the second film in the saga, where the hitman John Wick continues to flee from a legion of murderers who seek to kill him and collect the large amount $ 14 million reward.

It is fun Netflix original animated production it is also among the most viewed. The story follows a group of exotic animals that live locked up in a reptile house in Australia. Tired of being put on display to the delight of humans, this diverse group decides to escape to the wildest part of the country where they can live with others of their kind without being judged.

The drama starring Sandra Bullock It continues to position itself at the head of the most viewed on Netflix in recent days. The Unforgivable follows the story of a woman who tries to rebuild her life after serving a sentence in prison, while searching for redemption and for the sister she should have abandoned.

The film stars Viola Davis, Vincent D’Onofrio, Jon Bernthal, Aisling Franciosi, Rob Morgan, Richard Thomas, Emma Nelson and Linda Edmond. Since its premiere, the film has received conflicting reactions by critics, so it is surprising that it continues to be the most viewed on the platform.

The 5 most viewed movies of the week on Netflix