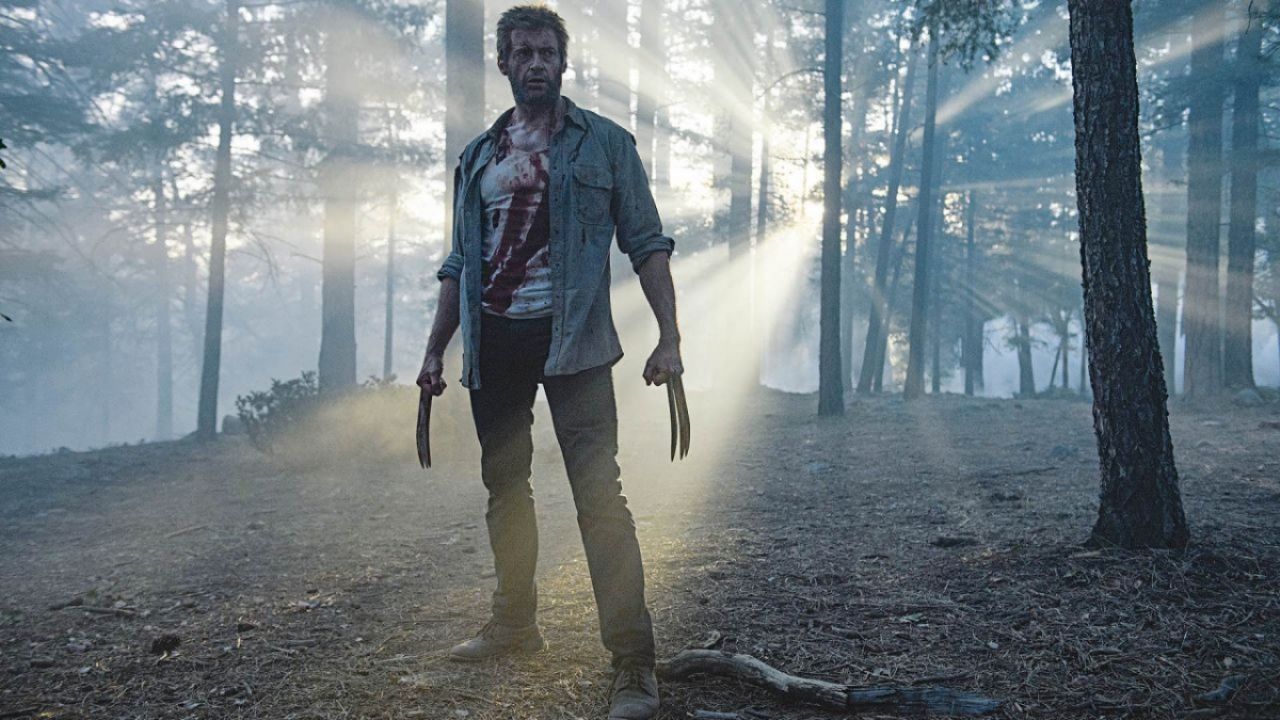 The great characters created by Marvel, They are not only protagonists of comics of the company founded by Martin Goodman in 1939, they have also appeared in a large number of films of 20th Century Studios, Marvel Studios y Sony Pictures.

So that you do not waste time, below we offer you a list of the Five best works of the seventh art based on Marvel characters and what can you see in Disney Plus o en Star Plus, according to the ratings of the specialized film and television site IMDb.

5. Guardians of the Galaxy

During 2014, director James Gunn came to Marvel Studios to be behind the first installment “Guardians of the Galaxy”, in which bad boys and girls can also be heroes. After only 7 years since its premiere, the film is already a classic and its third installment is still missing,

Available in Star Plus

This is perhaps the most irreverent and chaotic character in the Marvel Universe with a very flowery language. Deadpool who is personified by the handsome Ryan Reynolds is undoubtedly one of 20th Century Studios’ biggest bets from the side of a funny anti-hero.

Available in Star Plus

For many, Logan is the crudest movie and one that delves into the feelings of a superhero, because he is seen struggling to have a place and money to live, he is seen bleeding like a mortal.

In addition, you see two of the strongest deaths in the world of the X-Men, (Dr. X and Wolverine) and it is also the farewell of Hugh Jackman playing Wolverine (This is what Deadpool likes) in the middle of a sad post-apocalyptic story where the mutants almost disappeared.

This is the first part of the last chapter of the Marvel Studios Infinity Saga. This film managed to keep its audience on the edge of their seat thanks to an epic cliffhanger while waiting for the premiere of Avengers: Endgame.

This is the last film in the Marvel Studios Infinity Saga. This was the farewell of great characters like Tony Stark and Steve Rogers, who left their place for new generations of heroes to fill the screens.