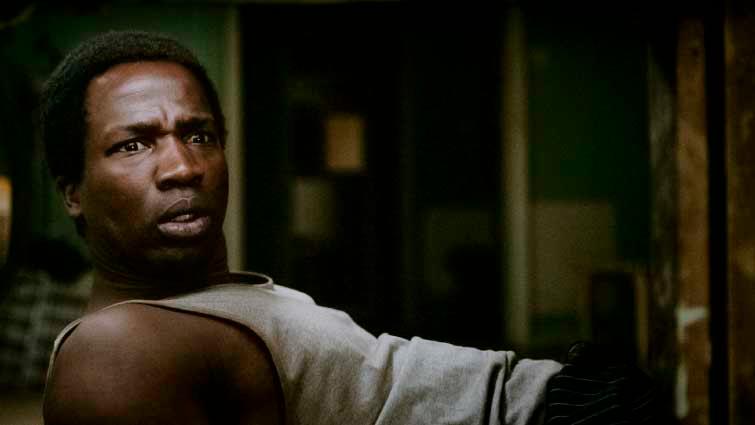 A list of the best films of Netflix so far in June 2021. This selection was made based on the scores of Rotten Tomatoes.

From Diario Libre we have focused on the first five of a total of 55 selected so that, if you have not seen them, you can catch up.

My Octopus Teacher, winner of the Academy Award for Best Documentary Film, chronicles the year filmmaker Craig Foster spent diving off the coast of South Africa, at which point he forged a relationship with a wild octopus that he discovered there.

By following the life and experiences of the octopus, Foster learns lessons about his own life and his relationship with his family and the world around him.

After suffering a great tragedy on their pilgrimage from South Sudan to the United Kingdom, Bol (Ṣọpẹ́ Dìrísù) and Rial (Wunmi Mosaku), a refugee couple fleeing their war-torn country, are placed in a house of a decrepit neighborhood. While Bol does everything possible to acclimate to a new life not without racism, a series of horrible phenomena – difficult to explain – are happening around him.

Mixing a sociopolitical immigration story with a haunted house story, His House doubles both sub-genres in a way we’ve never seen before. Remi Weekes’ exciting and haunting debut, His home should be on your top priority this weekend.

The multi-nominated Oscar film based on August Wilson’s play of the same name stars Viola Davis as a 1920s blues singer. Davis is fascinatingly transformed into the influential woman who was not just a singer. talented, but also an advocate for black and LGBTQ + rights, even if she wasn’t as outspoken as everyone else.

Rainey was unapologetic about his lifestyle, openly dating women at a time when that mere thought was taboo, particularly for a woman of color. While the film is worth watching for the incredible performances alone – including that of the late Chadwick Boseman as the ambitious trumpeter Levee Green – it is an important film that celebrates the LGBTQ + community.

Defined as a modern and free version of Cyrano de Bergerac adjusted to the current times, Ellie is a shy and lonely teenager who is often asked by her fellow students to do her homework.

She is more than happy to do so and charges a fee to help her family make ends meet. But suddenly he receives a strange request when the sportsman from the school, Paul, asks him to write love letters on his behalf to his crush, Aster.

It works well at first until Ellie begins to fall in love with Aster, complicating the situation for everyone involved. It’s a sweet story of what really makes people fall in love with each other, as well as the importance of being true and honest with yourself.

Uncut Gems is not for the faint of heart. The Safdie brothers’ drama about a gambling junkie jeweler is a relentlessly intense and high-stress journey through the high-stakes world of gambling.

Howard Ratner (Adam Sandler) is a charismatic jeweler from New York City who is always looking for the next big score. When NBA star Kevin Garnett takes an interest in Howard’s latest high-value acquisition, believing it will bring him luck, Sandler makes a series of high-risk bets that could lead to the windfall of his life.

Unfortunately, not everyone in your life is willing to wait for that windfall. Howard has to perform a precarious balancing act between businesses, family members, debt collectors and more to get paid.