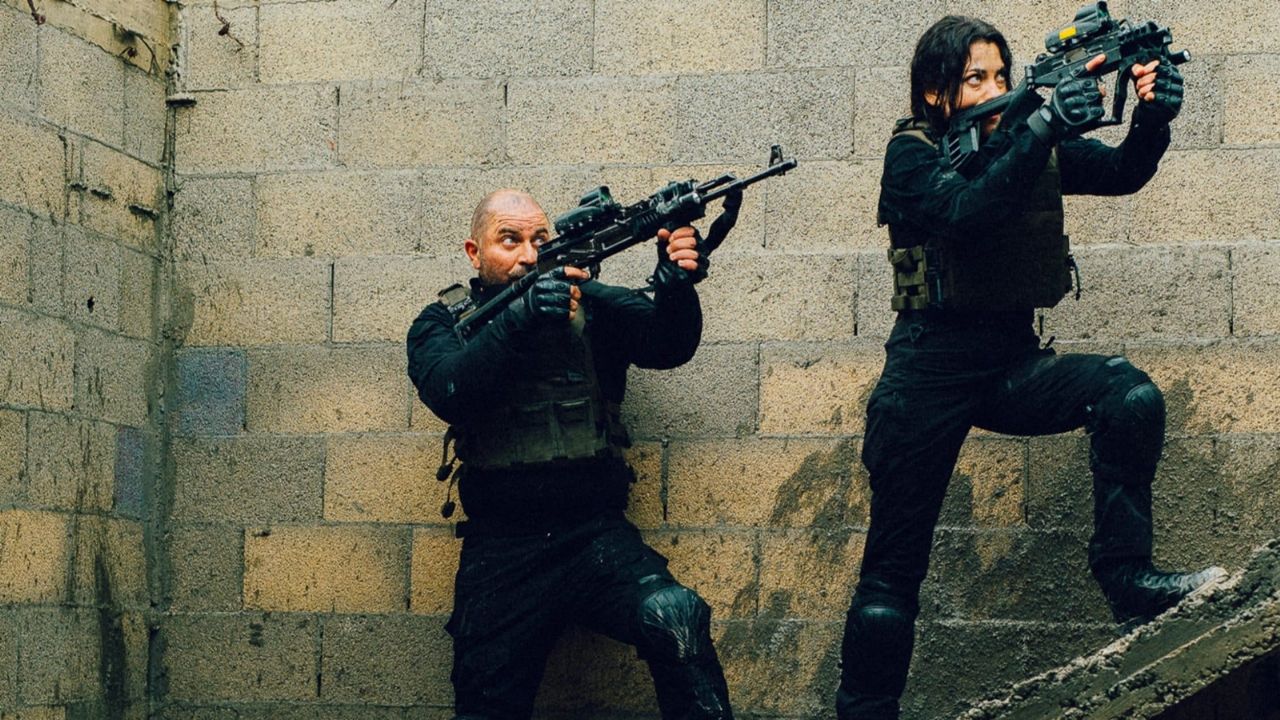 As it happens every week Netflix renews its catalog and continues betting on the genres that captivate its subscribers the most, adding new series and movies so that they never run out of anything to watch.

Here we review the 4 best premieres of Netflix to watch this weekend:

The fourth season of the popular Israeli series is now available on Netflix. “A veteran Israeli agent returns to the hunt for a Palestinian fighter he believed to be dead, setting a chaotic series of events in motion,” the series synopsis states.

The first season of the long-awaited sequel to That ’70s Show is now available on Netflix. “Kitty and Red Forman welcome a new generation of teens into their basement when their granddaughter Leia decides to spend the summer in Wisconsin,” the series synopsis states.

This first installment of That ’90s Show It has 10 episodes of about 25 minutes that can already be seen on Netflix. The series stars Debra Jo Rupp, Kurtwood Smith, Callie Haverda, Ashley Aufderheide, Mace Coronel, Reyn Doi, Sam Morelos, Maxwell Acee Donovan, among others.

Chilling anime series that adapts several terrifying stories by Junji Ito and that arrived this week at Netflix. “From the mind of horror manga master Junji Ito comes this spooky series with some of his strangest, most disturbing, and most terrifying stories,” the series synopsis reads.

The series has 12 25-minute episodes that are already available on Netflix.

Korean science fiction film that arrived this Friday at Netflix. “In this dystopian action drama, an AI researcher hopes to end a civil war by developing a robotic fighting clone of her mother,” the film’s synopsis reads.

The film was directed by Yeon Sang-ho and stars Kim Hyun-joo, Kang Soo-youn, Ryu Kyung-Soo, Park So-yi, among others. It lasts for 99 minutes.

The 4 best releases to watch this weekend on Netflix