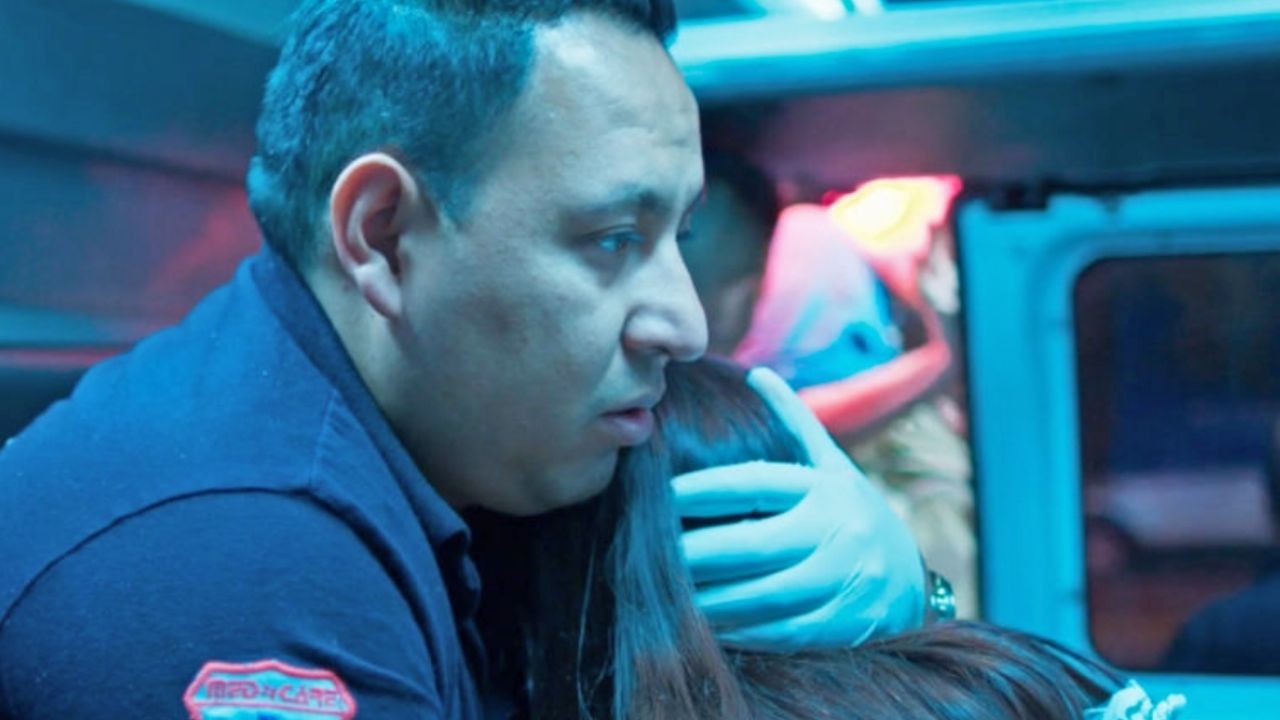 In this sense, people wonder what they can watch on the streaming giant, Netflix, where they can find a wide variety of movies of various themes and genres.

In this sense, we have made the selection of three movies documentaries that tell true stories that will move you to empathy and understanding; one of it is biographical and the other two recommendations are based on people who dedicate their lives to social work.

It’s about the documentary tape “Chavela”, which portrays the private and professional life of Chavela Vargas, after giving an extensive interview at her home located in Tepoztlán, Mexico.

Isabel Vargas Lizano, was born in San Joaquín, Costa Rica on April 17, 1919, and died in Cuernavaca, Morelos on August 5, 2012; was a renowned Mexican singer and actress of Costa Rican origin.

Chavela Vargas is considered a main figure within Mexican music, specifically ranchera, as well as one of the most peculiar people within this guild due to his voice.

Vargas, became known within the musical guild as the rough voice of tenderness; received a Grammy Award for Musical Excellence from the Academy of Recording Arts and Sciences in 2007.

In addition, she managed to be one of the most remembered Latin American popular music artists, as even the Spanish film director Pedro Almodóvar took her as inspiration.

Vargas was born in Costa Rica, in a province of Heredia; She is the daughter of Francisco Vargas and Herminia Lizano and was baptized in 1919 with the name María Isabel Anita de Jesús.

Little is known about the famous’s private life, as she always stayed away from the spotlight when it came to talking about her personal issues, but in this documentary, we can learn more about the private life and secrets of the famous rebel singer .

Such is the case of “Midnight Family”, the most recent film production added to the diverse catalog of the streaming giant, Netflix. This story tells the story of the Ochoa family who support themselves through their work night after night in a private ambulance that circulates through the streets of Mexico City while saving lives.

The Mexican documentary was awarded at international festivals like Sundance and Guadalajara; It is considered almost an action movie.

The film directed by Luke Lorenzen portrays the risk, violence, persecution and pain that the profession of independent paramedic entails, and in this case, when it comes to a business and family support where lives depend on the medical attention they can provide, although the economic retribution is not so stable.

It is a new bet within the wide catalog of the streaming giant, Netflix, which was directed by Alondo Ruizpalacios, and which today is among the Top 10 of the most viewed tapes on the series and movies platform.

This new film under the title of “A police film”, which is within the documentary genre, where the work of the police is experienced closely as a testimonial work of the security system in our country.

This documentary production shows us a story in an entertaining, realistic but also uncomfortable way, since we have lived it directly or indirectly; follows the story of two policemen who start their careers: Teresa and Montoya, characters played by the actors Mónica del Carmen and Raúl Briones, respectively.

As Teresa and Montoya advance in their training as police officers, they share various reflections and experiences that make them grow within their profession, but also realize that they are part of a corrupt system.

In fact, the actors who give life to the characters in this story of the Mexican police, were part of the police and security at some point.

Through this new production on Netflix, which was written by Alonso Ruizpalacios and David Gaytán, we will be able to see closely the life and role played by the police in Mexico, especially in Mexico City, thus exposing from the chaotic moments that the police already live day by day. those who have to face, but also mismanagement and the lack of authority that exists in the public justice and order system.