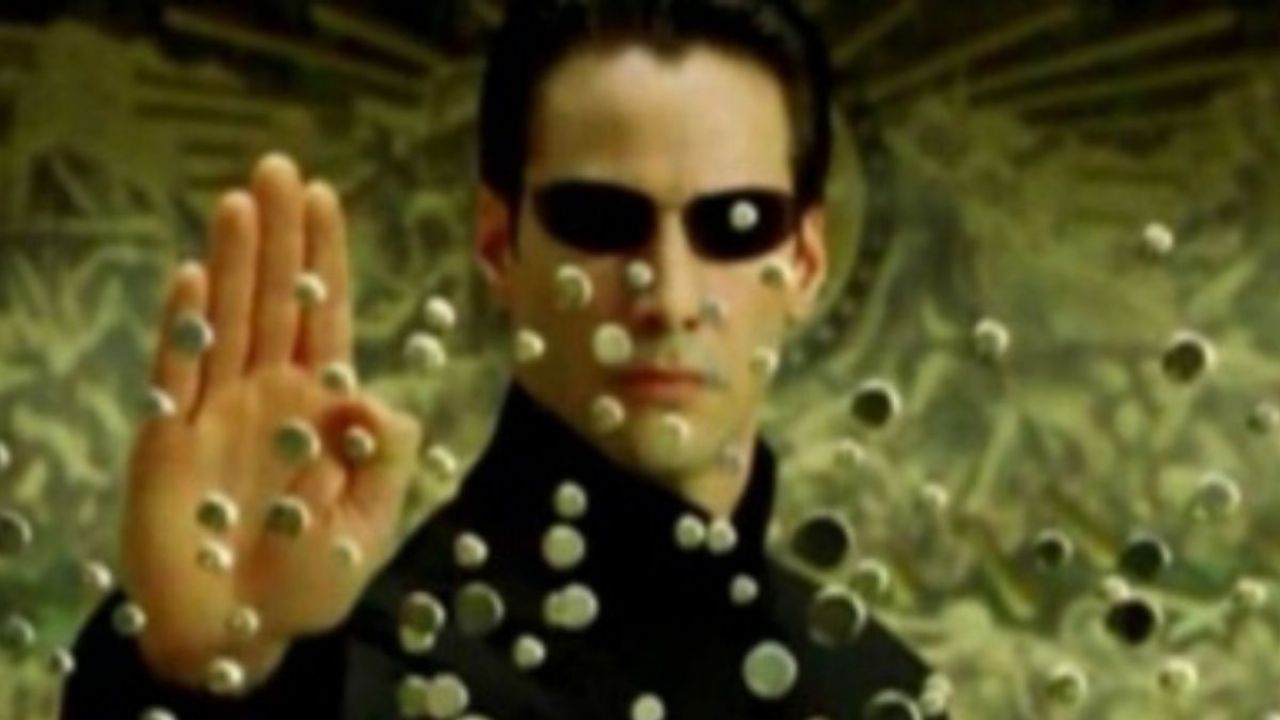 Netflix It is not only a streaming platform with good series, but also with great movies. The company of the giant n has several successful films that were acclaimed by specialized critics. Even many of them are highly rated by the IMDb (Internet Movie DataBase) site. A great coincidence between the recommended productions on this occasion is that in two of them he is found as director, Steven Spielberg.

For fans of the seventh art we leave you a list of award-winning films for IMDb, available in Netflix, ideal to enjoy this end of the year.

Schindler’s List: ehe German businessman Oskar Schindler, a member of the Nazi Party, launches an elaborate, costly and risky plan to save more than a thousand Jews from the Holocaust. Is film has an outstanding performance of actor Liam Neeson who plays the Nazi Schindler. This is one of the two films by director Steven Spielberg in this little top 3.

Saving Private RyanAfter landing in Normandy, in the middle of World War II, some American soldiers must risk their lives to save soldier James Ryan, whose three brothers died in the war. This classic available in Netflix it further catapulted the international fame of the great Tom Hanks. The film even won the Oscar for best director (Steven Spielberg) and several other statuettes.

Matrix– Computer programmer Thomas Anderson, better known in the hacker world as Neo, is in the crosshairs of the fearsome Agent Smith. Two other hackers, Trinity and Morpheus, contact Neo to help him escape. Matrix owns you. Follow the white rabbit. This last recommended film was directed by Lana Wachowski and Lilly Wachowski.

The 3 best movies available on Netflix, according to IMDb