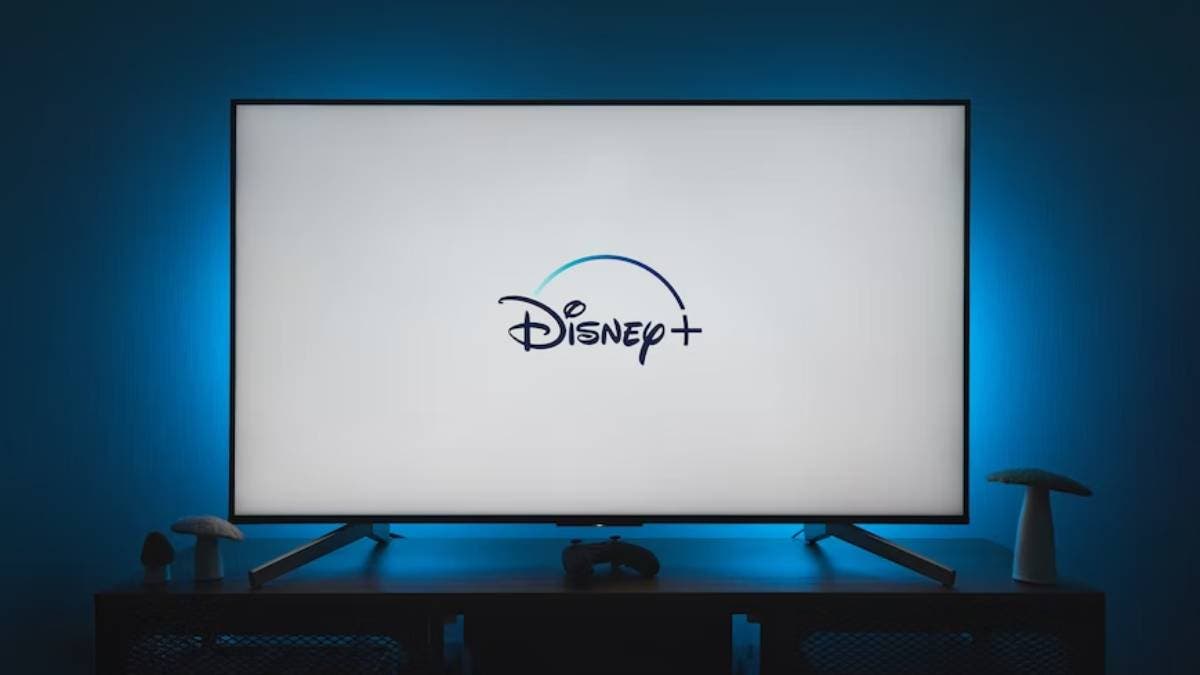 What are the big Disney+ releases in February 2023? These are the ten movies and series that you cannot miss.

February will be another standout month for Disney+ as the streaming service continues its march towards market dominance.. The Disney streaming center currently has more than 160 million subscribers (based on Q4 2022 results), and every week new content from Marvel, Star Wars and other genres arrives on the platform.

Queen Ramonda, Shuri, M’Baku, Okoye, and the Dora Milaje fight to protect their nation from the interference of world powers in the wake of the death of King T’Challa. As the Wakandans struggle to adjust to their new era, the heroes must act together and force a new destiny for the kingdom of Wakanda. Black Panther: Wakanda Forever premieres on February 1 on Disney+.

2) The Proud: Louder and prouder

prequel animated series The Proud Family which follows the story of a 14-year-old activist girl named Maya Leibowitz-Jenkins and her family consisting of her adoptive parents Randall and Barry Leibowitz-Jenkins. In her adventures, he is accompanied by Johnson, Maya’s best friend who is a hipster trendsetter who wears his extreme looks at school and on the basketball court. There is also room to continue learning about the history of Penny Proud. Premiere on Disney+ on February 1.

3) The adventures of Ladybug on Disney +

This is the premiere of the fourth season. It will also arrive on February 1.

The unscripted documentary series Dead End Express will debut on Disney+ on Wednesday, February 1. The series follows two crews of freight forwarders who venture into the wildest parts of America to deliver vital supplies to off-the-grid customers.

The third season of this animated series will arrive on February 8.

The spin-off of Up, Dug Dayswill have a special titled Carl’s Date that will arrive at Disney + next Friday, February 10. The Pixar short follows the protagonist, Dug, as he and Carl Fredrickson (played by Ed Asner) go on a date with no idea how dating works.

After 13-year-old super genius Lunella accidentally brings a ten-ton devil T-Rex dinosaur into present-day New York City via a time vortex, the duo work together to protect the Lower East Side from the danger city. Premiere on Disney+ on February 15. We are in front of one of the new animated proposals of Marvel Studios.

The last of Disney’s original documentaries to stream is Making the Wish: Disney’s Newest Cruise Ship. But it will arrive on Friday, February 17. The 90-minute special goes behind the scenes of Disney’s latest cruise ship, breaking down the process of designing, building and launching the Disney Wish.

The 10 bombings that Disney + premieres in February 2023