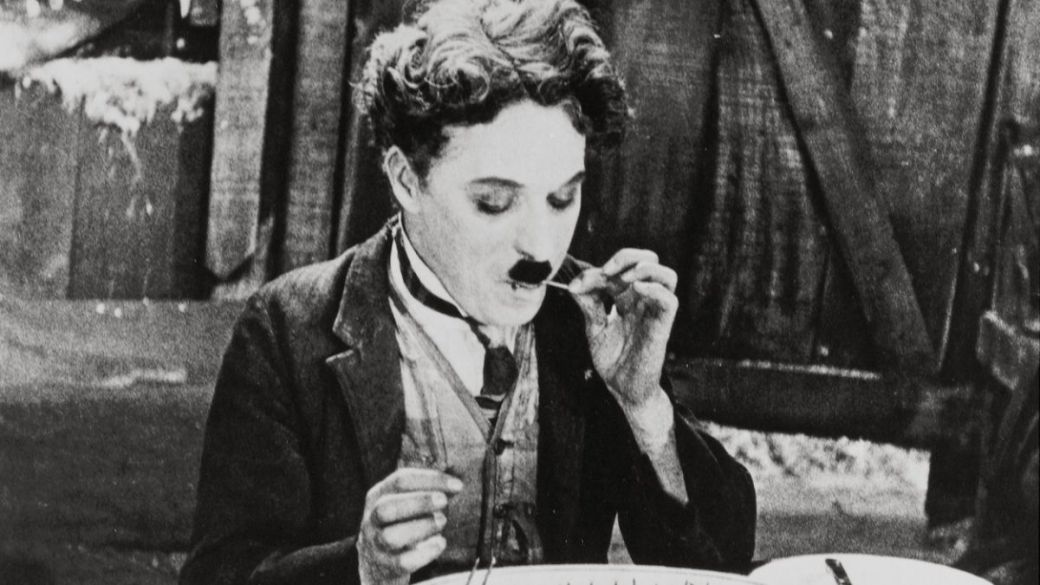 charlie chaplin He was born in London on April 16, 1889 and died in Corsier-sur-Vevey (Switzerland) on Christmas Day 1977. A versatile all-rounder: Comedian, actor, composer, producer, screenwriter, director, writer and editor. His performances in silent movies with the character of charlotte led him to worldwide recognition and fame.

He received 3 Academy Awards throughout his career: Two honorary and one to the best soundtrack. Although the feature films City Lights and Modern times are considered of the best movies of the 20th century, charlie chaplin he did not receive any further awards or recognition in his career.

We compiled his top 10 movies ordered from best to worst based on IMDb score.

Interpreted by Charles Chaplin, Virginia Cherrill, Florence Lee and Harry Myers. It was included among the 10 best films of the year by the National Board of Review. It is also ranked 76th on the list. 100 years… 100 movies by the American Film Institute (AFI). It had a budget of $1.5 million and raised a total of 5 million dollars.

Interpreted by Charles Chaplin, Paulette Goddard, Henry Bergman, Tiny Sandford and Chester Conklin. As curious facts or anecdotes, we highlight that it was the first film of Charles Chaplin in which his voice could be heard while singing in the bar. The feature film had an estimated budget of $1.5 million and was generally not well received at the box office.

featured charlie chaplin playing The Tramp, Edna Purviance as the boy’s mother, Jackie Cogan like the boy and the actor carl miller as the father of the boy in the protagonists. In this sublime adaptation, they say that Chaplin was inspired by the rawness of his childhood experience. But above all, in the death of her premature son. in the recent death of her son, who had been born prematurely.

Interpreted by Charles Chaplin with his character of Charlot, the tramp. He also had Mack Swain, Tom Murray, Malcolm Waite, Georgia Hale and Henry Bergman. In the recognition section, we highlight its inclusion in position 74 for the AFIs: 100 Years… 100 Movies (1998), ranked 25th in 100 years…100 smiles (2000) and the 58th position of 100 years…100 movies (2007). managed to raise more than 4 million dollars Starting from a budget of $2.5 million.

A cast made up of charlie chaplin, Al Ernest Garcia, Merna Kennedy and Henry Bergman. The circus it was worth a honorary oscar to Chaplin for his performance, direction, script and production. Of the British silent films, it is among the 10 highest grossing grossing 3.8 million dollars.

Starring Charles Chaplin, Claire Bloom, Nigel Bruce, Buster Keaton, Sydney Chaplin and Geraldine Chaplin. The film won the medal of Film Writers Circle to best foreign film The feature film of Chaplin had in 2012 an adaptation to the theater by the hand of Ariel Varela (Lima, Peru).

Interpreted by Charles Chaplin, Martha Raye, William Frawley, Marilyn Nash and Isobel Elsom. She was nominated for a Oscar in the category of best screenplay. As an anecdote and significant detail in the reception of the feature film at the box office, this film was the first without Charlot, the iconic character played by Chaplin in his previous films. This led to a low and poor collection in the US. On the other hand, in Europe, it had better receptions and critics.

Starring Charles Chaplin, Edna Purviance, Mack Swain, kitty bradbury and Sydney Chaplin. The pilgrim, was the last film that co-stars Chaplin beside Edna Purviance. And, also, the last medium-length film he made for the production company and distributor First National Film Company.

Half-length film performed by Charlie Chaplin, Edna Purviance and Sidney Chaplin. The action is located in French lands during the First World War. And, actually, most of it truns during a dream.