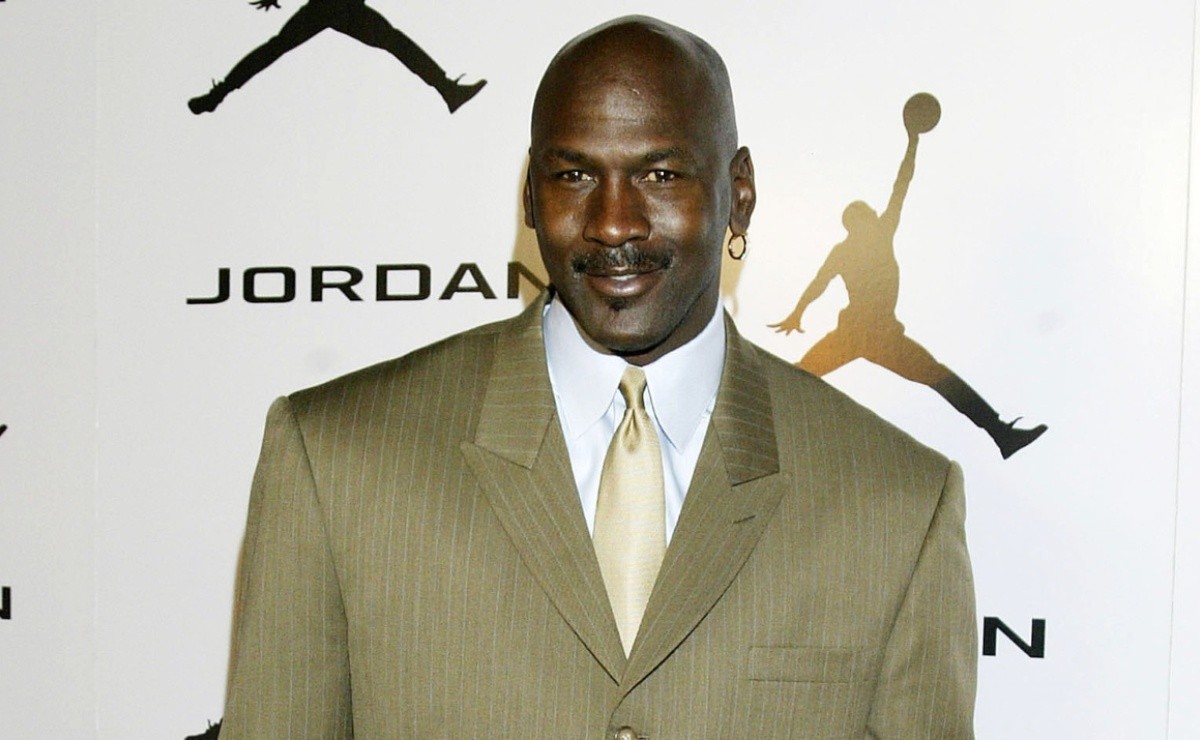 In this incredible anecdote, a former player tells how people in Chicago react when they see Michael Jordan.

Michael Jordan He is for many the best player of all time in the NBA. He dominated basketball in the 90s with chicago bulls, and thus became an icon. Today, she is one of the most well-known celebrities in the world, one who really enjoys parties.

It’s no secret that MJ liked to go out at night to night clubs or to places to have fun and, many times, to bet. When he came out of retirement a second time to finish his career with Washington Wizardshis crazy nights continued, and when he visited Chicago, it was like going back to his Eden.

One of his old companions, Larry Hughes, he told HoopsHype.com that seeing Michael in nightclubs was like seeing something out of a movie, especially one particular situation one night in the city of Chicago.

Michael Jordan and a movie situation

Hughes says that they went to a club when they visited Chicago, and although Jordan always joined them, he directly appeared there, he was never seen entering. This time, if they saw it, and phone cameras, a novelty at the time, focused on him. Your Majesty I walked in and everyone was looking.

Hughes recounted what happened. “Charles Oakley was with him, Y there was a guy who didn’t respect the fact that M (Jordan) tried to go to his seat. She didn’t move. Oakley was a partner, coach, but above all the executor of MJ“described.

“So, he had a few words with the fan and the guy literally got down on his knees and waved his hands up and down like, ‘MJ, you’re a king! You’re the best!’ Then, he got up and moved, and MJ sat down. I was like, ‘Well, I’ve never seen that in real life…’ I’ve only seen those things happen in moviesso that occasion stands out for me.”Hughes said.

‘That only happens in the movies’: The incredible anecdote of Michael Jordan in a Chicago nightclub