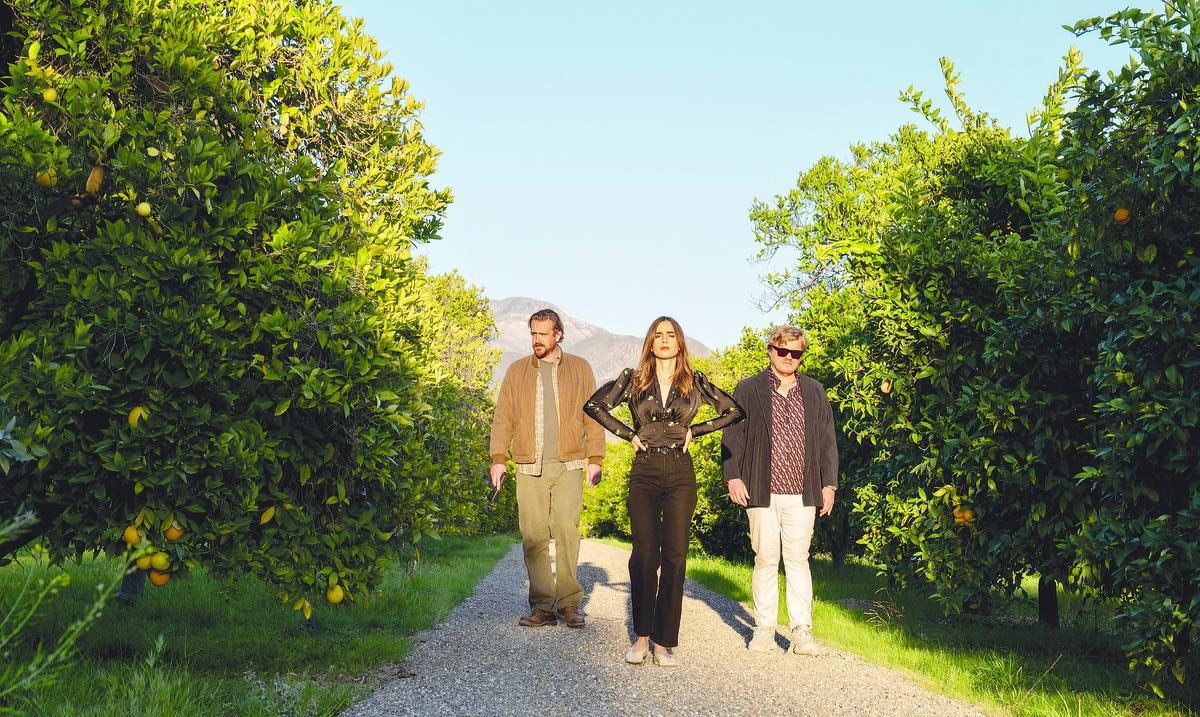 Despite having the basic codes of a slow-cooking suspense film, “Windfall” functions as the antithesis of a film noir. In fact if it weren’t for its fatalistic and violent climax, the majority of the film, which has already made its debut on Netflix, is positioned as a surreal comedy where the main source of entertainment is constantly defying the public’s expectations.

The incident that triggers the plot is one that has been used in dozens of thrillers. An empty lavish mansion, a criminal (Jason Segel) who is about to get away with it when his robbery is interrupted by marriage (Jesse Plemons and Lily Collins). Instead of using this to build the threat that something terrible could happen, the film’s script focuses on highlighting that none of the three characters know how he is supposed to react in the situation he finds himself in.

The film’s strange and unpredictable energy comes directly from its lead actors in roles that aren’t even named. Segel is a stranger who seems to have entered the house of a wealthy couple out of boredom. His decision to rob her, totally casual and without planning anything. As his list of crimes increases, the character resents and struggles with the notion that he has to be the aggressor in the impossible situation he created. In the same way, the only concrete detail that is known about the man that Plemons plays is that he is a billionaire who is convinced that he can get out of any situation. The actor delights in pointing out over and over again that his character doesn’t understand what a moral compass is.

With those two roles well defined in their polarity, ambiguity becomes the essential quality for the character of the wife. The script works this at a leisurely pace and while this is a different challenge for Lily Collins, her performance runs out of steam long before the final plot twist. To this is added that the actress fails to establish an effective chemistry with any of her scene partners.

Although there is no denying that the efforts so that “Windfall” is not “more of the same” is what makes it entertaining, the fact that the film ends with a forced climax typical of the genre that it tried so hard to undermine is even more frustrating.

Tension and suspense in “Windfall”