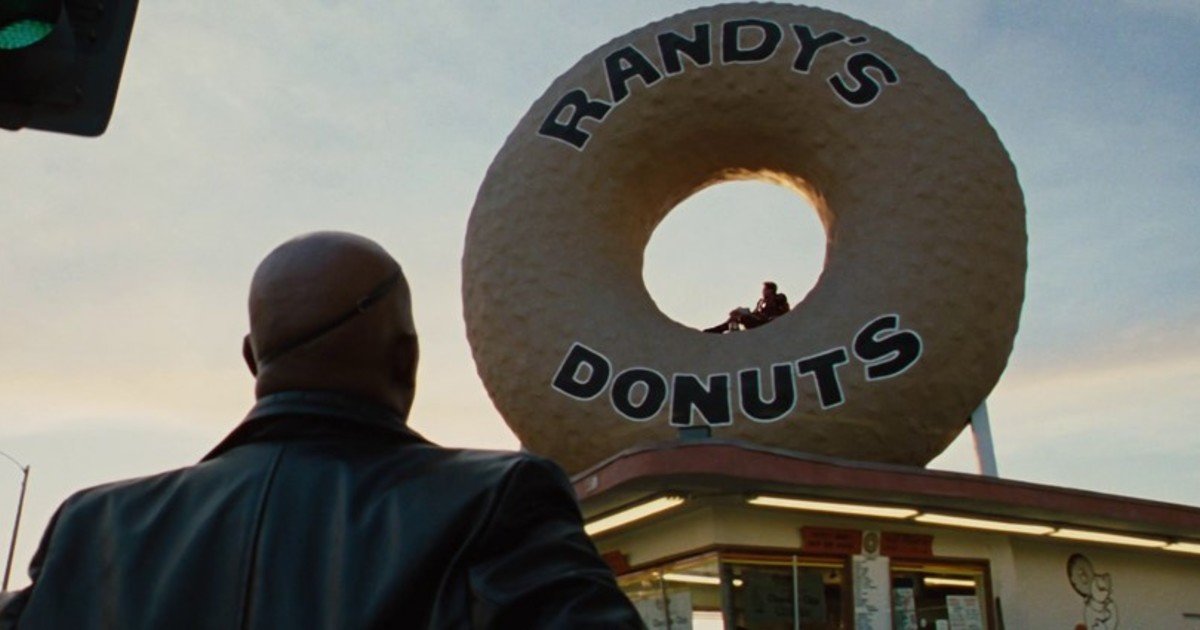 This Tuesday, May 25, the International Geek Pride Day, a date that commemorates the anniversary of the premiere of the film Star wars “A new hope” and what you are looking for extend and enhance community culture geek, which have movies about superheroes as one of their main references.

Visit the physical locations where superhero movies were filmed It is one of the biggest hobbies of many followers, although it is not easy due to current travel restrictions.

To make it possible to visit the geekiest filming locations from home, Google collected 10 superhero movie sets that you can visit using the tool Google Earth.

You can take the virtual tour at this link.

The first of these examples is Wolverine, X-Men saga movie starring Hugh Jackman. The scene of the funeral of the Silver Samurai is shot in the Zojoji Temple, a Buddhist temple in Japan from the 14th century that can be visited with Google Earth.

Another favorite filming location is the Vatnajökull glacier in Iceland, which appears in the movie Batman Begins, and accommodates the fight between the characters played by Christian Bale and Liam Neeson. Interestingly, the ice cap cracked during filming.

In the movie X-Men (2000), a school of mutants was shown in Mansion X, of Professor Charles Francis Xavier. Actually, this school is Casa Loma, a castle located in Toronto (Canada) built in 1914, which can now be visited with the tool.

Google Earth brings movie fans closer together Wonder Woman (2017) to their locations, as it includes the Louvre Museum from Paris. This is where superhero Diana works as an ancient weapons expert.

Guardians of the Galaxy, directed by James Gunn, tells the story of Peter Quill, an adventurer who gets caught up in a plot for stealing a mysterious sphere. The first scenes of the film are shot at the Regus Liege-Guillemins train station, in Belgium, which was designed by the Spanish architect Santiago Calatrava.

Another example of a location that can be visited by Google Earth is Black panther, in which one of the most remembered scenes is the coronation of T’Challa (Chadwick Boseman) as King of Wakanda.

The place chosen for this is the Guerrero Falls, which are actually the Iguazu waterfalls, located on the Iguazú River, on the border between the Argentine province of Misiones and the Brazilian state of Paraná.

The list also includes some classic movies such as the 1978 Superman. In it, Clark Kent’s office is located in the fictional Daily Planet, which is none other than The News Building, an office building in New York that formerly housed the New York Daily News.

In the second installment of Iron man 2, Tony Stark can be seen enjoying a box of donuts and a coffee at Randy’s Donuts, the iconic donut shop in Los Angeles (United States) and whose famous figure is almost seven meters tall and can be seen on Google Earth.

The digital platform also brings one of the locations of Thor: the dark world. In it, during the final battle between Thor and Malekith, a giant spaceship lands next to the 18th century Old Royal Naval College building in London.

Finally, the followers of Avengers: Infinity War they can use Google technology to visit the location where the final scene of the film was shot.

In it, the main villain Thanos (played by Josh Brolin) is seen emerging from a small cabin to watch the sunset in a view of mountains and rice paddies. This setting is none other than the Banaue Rice Terraces, terraces carved into the slopes of the mountains on the island of Luzón (Philippines).

With information from DPA.