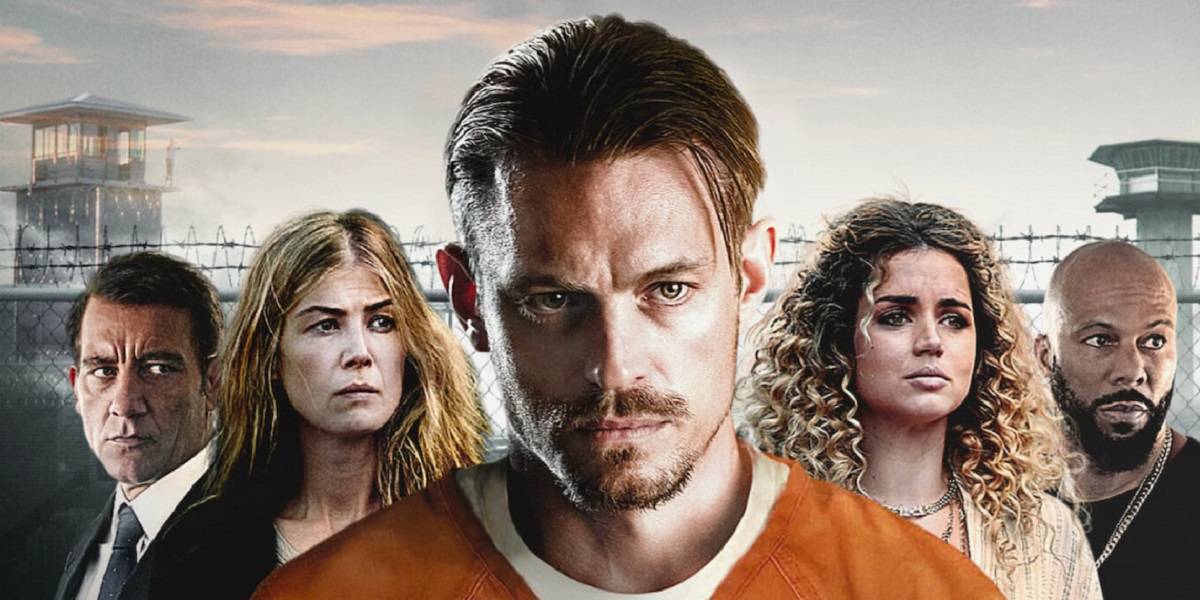 The Netflix catalog has varied options for mystery and suspense.

Mystery and suspense are among the favorite genres of many Netflix users and, therefore, the platform has a wide variety of such options.

For those who want enjoy strong emotions without leaving home, The following alternatives are ideal for an afternoon or evening in front of the screen.

Then, Mystery and suspense movies to watch on Netflix this week:

When a young woman is assaulted in her town on the Italian coast, a security expert and his family are caught up in a dangerous web of secrets and lies.

Six thriller movies to watch on Netflix this week

After years of isolation, a young woman in a wheelchair begins to suspect that her mother has dark secrets that prevent her from achieving her long-awaited freedom.

A successful novelist with a creative block hires an innocent babysitter for her children. But, as he writes, fiction and reality begin to merge.

‘The woman in the window’

An agoraphobic child psychologist witnesses a crime while spying on her neighbors, which leaves her wondering if she should alert the police.

The secret codes of Netflix: how to access all the categories and subcategories of the platform

‘The appearance of things’

A Manhattan couple move to a historic village in the Hudson Valley, only to discover that their marriage hides a sinister darkness that rivals the history of their new home.

With a son on the way, a couple set out on a romantic trip to the mountains to rekindle their marriage and end up being hunted by ruthless killers.

A refugee couple flee South Sudan, a country ravaged by war. They struggle to adjust to their new life in an English city. Critically considered one of the best Netflix horror movies.

Connected by a telephone in the same house, but 20 years apart, a serial killer puts the past and the life of another woman at stake to change his own destiny.

After being paralyzed in an accident, Ángel becomes obsessed with the ex who left him. Determined to take revenge, he will not allow anything or anyone to get in his way.

After a failed drug bust, an FBI informant is forced to continue his undercover work in jail to catch a criminal organization. (E)