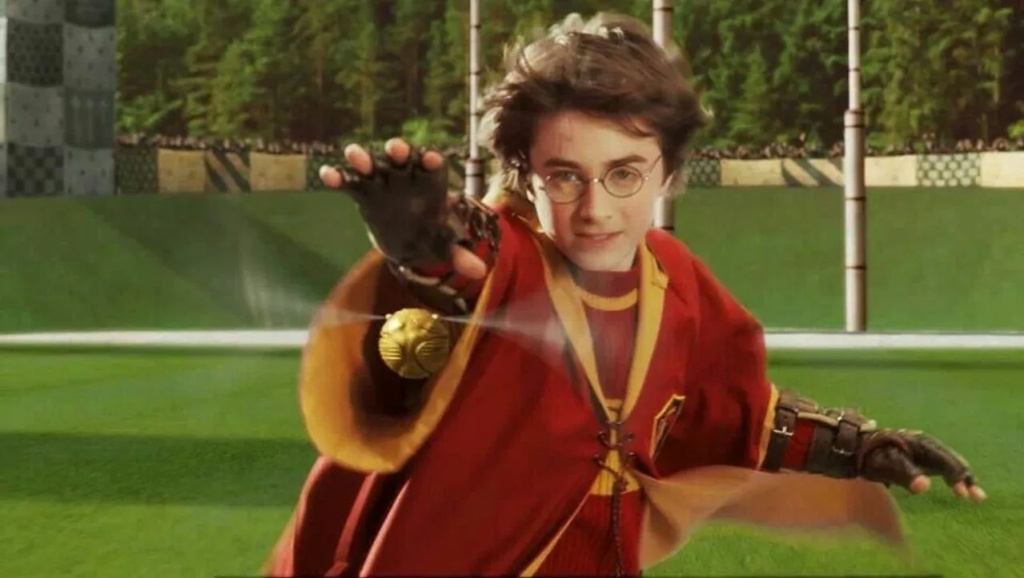 If all the installments of Harry Potter, both the books and the movies, followed the skin of the canyon, surely they know at the foot of the canyon the names of the objects, animals and even spells that belong to the magical world. Of course, that’s where the most popular sport for witches and wizards also comes in, quidditch, which across all formats, have presented us with spectacular games.

Since it appeared in the first book of the saga, we are sure that many wanted to get on a broom to play and catch the golden snitch to win the game. And the truth is that we completely understand why it surprised fans of this franchise, because the rules and what was necessary to play it were very interesting. Also, seeing our favorite characters flying around on broomsticks and slamming into opponents was exciting.

Quidditch will no longer be called that and all thanks to… JK Rowling?

It seems a lie but even if you don’t believe it, Quidditch has been a real activity for quite some time now and left the pages of the Harry Potter books to reach various parts of the planet. In fact, there are several leagues that practice it professionally and they themselves have decided to make an important change because this sport – at least in the muggle world – will now be called quadball... yes, no kidding.

Through their social networks, leagues renamed US Quadball (USQ) and Major League Quadball (MLQ) formally announced name change last Tuesday July 19 and. As if that wasn’t enough, they mentioned that the International Quidditch Association (IQA) will soon do the same. The reason? Well, it’s very simple, JK Rowling’s transphobic comments.

The name change will also give them some liberties

As you may recall, a few years ago, the creator of Harry Potter made a series of rather unfortunate comments against the trans community (over here we tell you in detail how things went). That’s why those who practice Quidditch professionally got together and they made the decision to change the name, although that is not the only reason.

In his statements, organizations named JK Rowling’s history of transphobic comments, but they also mentioned that rnaming the sport will give them a lot of freedom and they will forget the obstacles that Warner Bros. put on them.who owns the registered trademark of “quidditch”.

“Bringing full creative control of our sport’s name to the vibrant player and fan community that has grown and sustained it will allow our organizations to take the next step. We are now able to pursue the kinds of opportunities that our community has dreamed of for years.”

It should be clarified that the name change to quadball will only be 100% real, not fakeWell, in normal life. So as you will see, it will continue to be called quidditch within works such as movies and other projects that arise about the world and characters of Harry Potter, just as JK Rowling put it.

Tell Harry Potter: They change the name of Quidditch and now the sport is called that in the real world