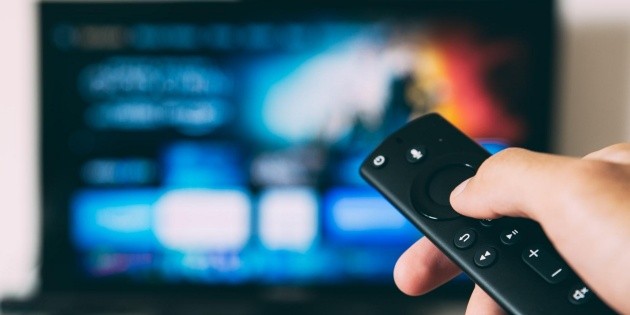 The happiness of enjoying the first bank holiday of the year has invaded many Mexicans who see this weekend as the opportunity to spend time with their family or do something different.

Now, discovering new stories through streaming is an activity many have become adept at, and the plan goes beyond turning on the screen.

These are 10 premieres on different platforms that may be ideal to enjoy this break due to the birth of Benito Juárez.

Since March 10, the comedy series starring the famous character from the comedy series “Backdoor” has been available on Amazon Prime, which went viral for the performance of Guillermo Villegas, satirizing the behavior of a particular police officer. In this series, his story and his adventures with his partner, officer Ramírez, are further extended.

Pablo and Ramón are two friends who at the age of 30 are social outcasts, but they find motivation when, together with Cecilia, a professional swindler, they form a fake music band. Available on Amazon Prime.

Played by Ben Affleck, a man decides to allow his wife to have different sexual partners to maintain their marriage, but when her lovers begin to disappear, her husband becomes the main suspect, which can be seen on Amazon Prime.

For more than 35 years, a terrible rape case has been open and unfinished, until a group of investigators of different ages and circumstances decide to solve it, finding “El perfumado” and a network of corruption that puts them in danger. Available in Clear video.

In the 1980s, one of the most famous gangsters in the United States: Meyer Lansky hired a journalist to tell his true story, after being persecuted by the FBI for years without being caught. Available in Clear video.

For those who did not enjoy the story of the super hero spider in movies, it is now available on Claro Video to explain the fracture of the multiverse that happened after the identity of Peter Parker was revealed.

In Mexico, this recently released movie starring Ryan Reynolds is the most watched on Netflix with 92 million 430 thousand hours invested by people. It tells the story of a time traveler who returns to the present from the future to save his girlfriend, but on the way he meets his child self and his parents.

Directed by Kim Farrat, this film tries to find the person responsible for the death of a young woman while she was on a trip with friends in Croatia. Beth (Leighton Meester), who was with her, will be in charge of following up on her. Available on Netflix.

Starring the Mexican Rebeca Vaca and Benny Emmanuel, this film emulates the Latin version of the “Fast and Furious” saga. With car racing in the streets of Mexico City and love full of adrenaline. Available on Netflix.

The new Pixar and Disney film has surprised by putting feminism and tolerance issues on the table in a forceful way through the story of Mei Lee, a 13-year-old girl who is torn between being obedient or living the experiences of adolescent chaos, the problem is that every time he gets angry he turns into a huge red panda.

Take note! Ten premieres in streaming that you cannot miss this bridge