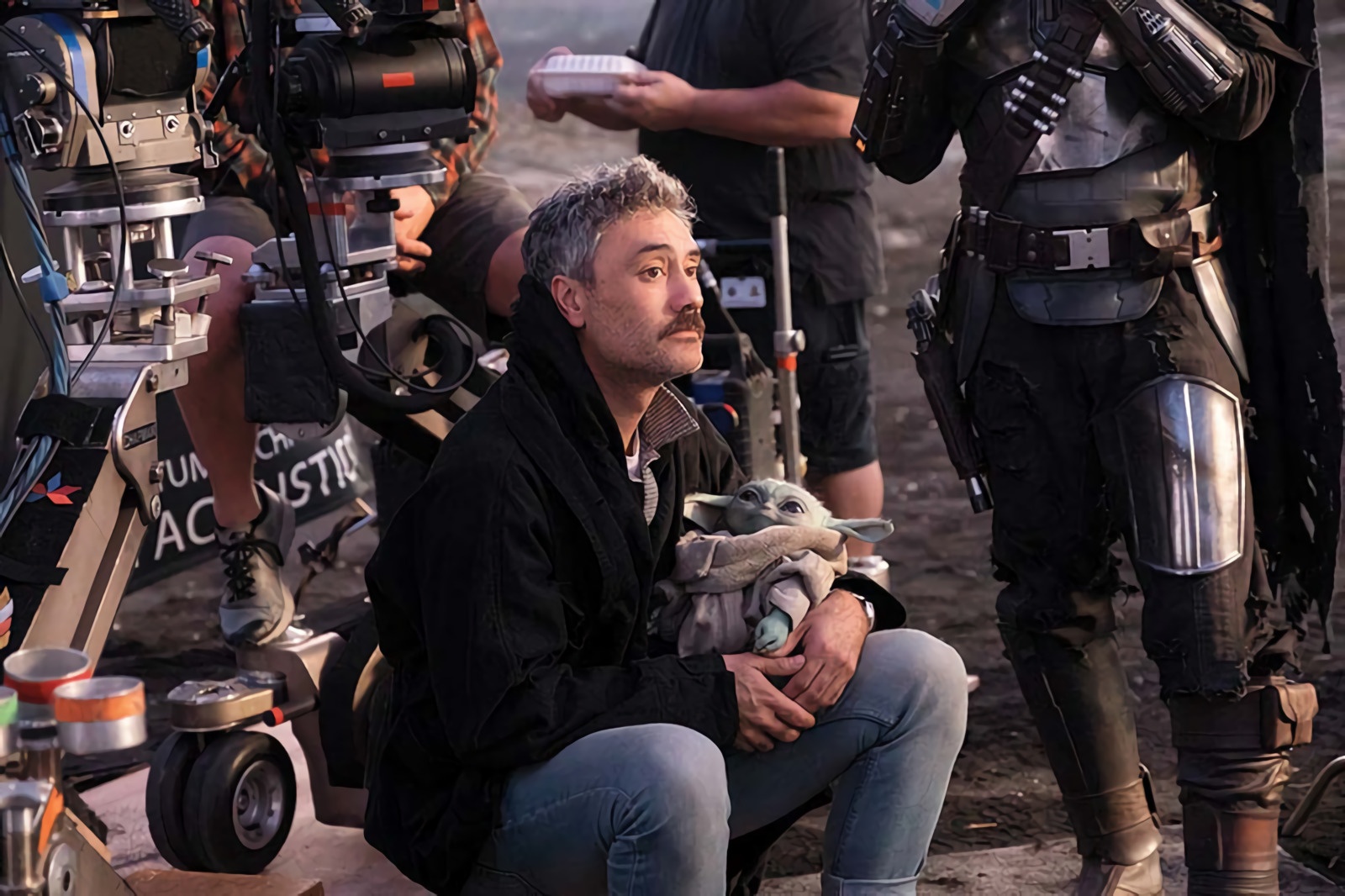 During the last months, Taika Waititi was working on the filming of Thor: Love and Thunder, one of the most important feature films of phase 4 of the Marvel Cinematic Universe. However, now that the filming of said feature film is over, the acclaimed director can finally focus on one of his most anticipated projects. We speak, of course, of his movie of Star Wars. This was confirmed by Disney during “Star Wars Day” (May 4), 2020.

In an interview with Wired, Taika Waititi said that from now on he can focus on the film of Star Wars. In fact, he advanced that he already has a story and will try to capture his personality in it. The director was questioned if there were difficulties to print his style in the intergalactic franchise, to which he replied: “I tend to go down that little alley of sincerity in my films. I like to fool the viewer into thinking ‘Ha, is this’ and then say, ‘Damn, you made me feel something!’

It is worth mentioning that the film of Star Wars by Taika Waititi does not have a release date yet. During 2020, in the midst of the pandemic, Disney was forced to delay its release schedule. The movement not only affected the Marvel Cinematic Universe, but also the next films of Star Wars. Thus, the three feature films already confirmed will have to wait another year. That is, they will arrive in 2023, 2025 and 2027. One of them belongs to the Waititi project.

In addition to Thor: Love and Thunder, Taika Waititi has the spotlight on after his participation in The Suicide Squad by James Gunn. Waititi, in addition to directing, is known to also enjoy showing off his acting skills. In the DC movie she played Ratcatcher 1, father of Ratcatcher 2 (Daniela Melchior). At first, Gunn wanted him to lend his voice to King Stark, but his busy schedule prevented it.

If Disney’s plans go according to plan, Thor: Love and Thunder will be released on May 6, 2022. It will be a very special film for Marvel, as it will mark Chris Hemsworth’s farewell to the successful universe, while Natalie Portman will take the Mjölnir to become the new Thor. Also, we must not forget that Christian Bale will give life to the great villain, Gorr.