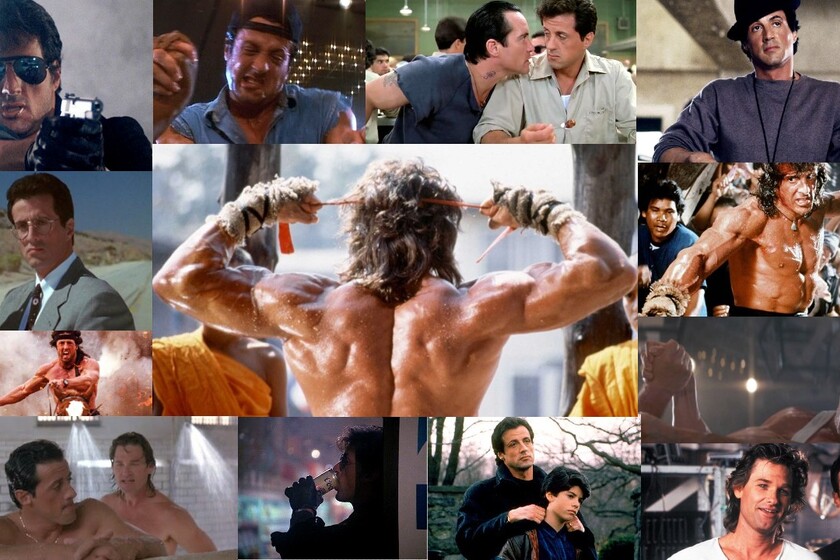 Sylvester Stallone has achieved a milestone within the reach of many actors after get number 1 at the box office with ‘The suicide squad’, where he lends his voice to King Shark. In this way, the protagonist of ‘Assassins’ has participated in at least one film that has topped the United States box office for six different decades in a row.

Specifically, Stallone has 21 films throughout his acting career that have managed to be at the top of the box office in his country of origin, although perhaps it would be fairer to leave it at 20 due to the fact that his appearance in ‘Staying Alive’, a film that he directed, is ephemeral, but below we are going to review all the titles with what he achieved and when each of them was released:

It is clear that the 80s were the most successful of his career With seven films that topped the box office in the United States, although in the 90s it was not bad either, and that coincided with a stage in his career that made many in Hollywood not want to have him again. That ‘Driven’ may have hit number 1, but it was also a huge fiasco with a worldwide gross of $ 54 million against a budget of 94.

Stallone is currently 75 years old, so it does not seem very likely that he will add another decade to this incredible brand, but it is not impossible, that, for example, Mickey Rooney He was 86 when he achieved his last No. 1 at the box office with ‘Night in the museum’…