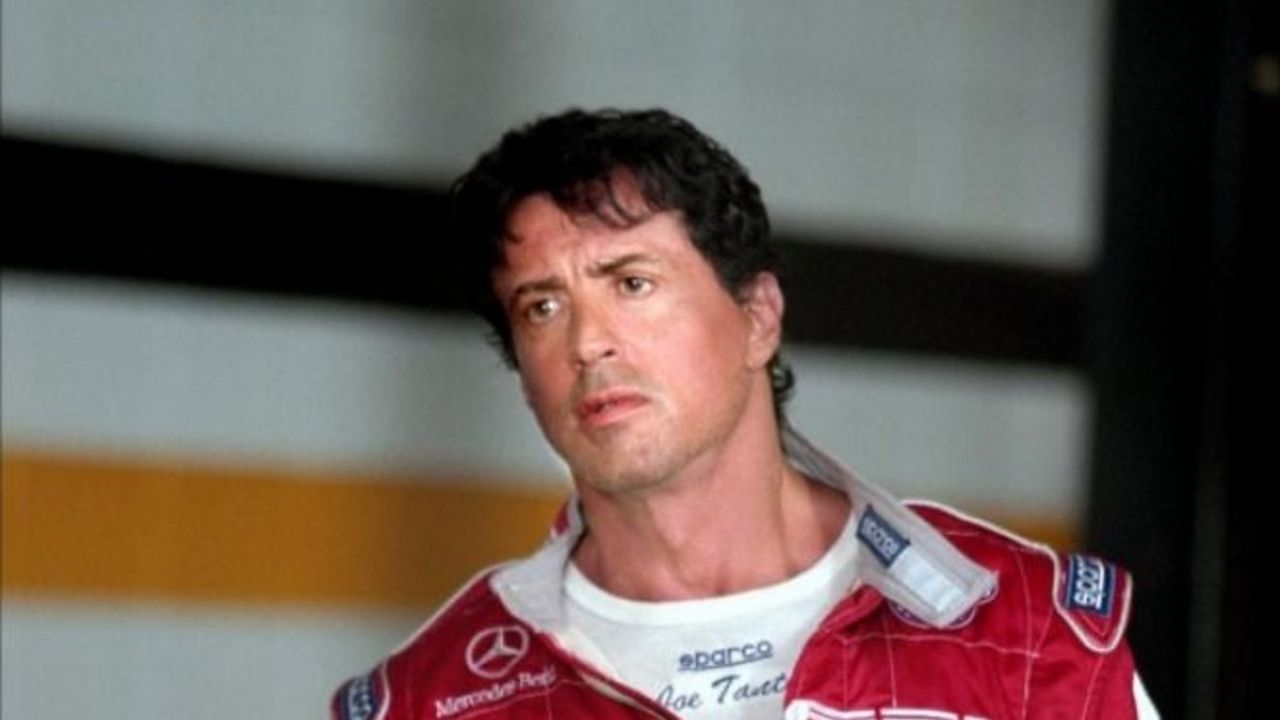 Although Sylvester Stallone He has had a long and successful career as an actor, director, screenwriter and producer, at times he even starred in films that he now regrets, such is the case of High Speed (Driven) in 2001, production that you can see in your account HBO Max.

The script of High Speed (Driven) written by Neal Tabashcnick and the same Sylvester Stallone, who was also the producer and the protagonist, and although he assured that he had been working for several years on the project and it took him more than four years to get the funds for the shooting, the film did not end as he had planned and in the end it became a poorly executed idea that represented a millionaire loss.

What is High Speed ​​about?

Midway through the fictional 2000 Champ Car season, the cool, but brash, rookie Jimmy Bly (Kip Pardue) loses positions in the pilot rankings as he cannot withstand the pressure to which his ambitious brother and promoter puts him. But there is another matter that prevents him from concentrating: he wants to conquer Sophia (Estella Warren), the girlfriend of his greatest rival.

On the other hand, the owner of the team asks Joe Tanto for help (Sylvester Stallone), a motorsport star whose splendid career was cut short by a tragic accident. But to get Bly to the top, Joe will have to solve a series of personal problems.

Sylvester Stallone He explained that the idea for the film came to him when he was recording The judge (Judge Dredd) and 1994 and Europe, to the extent that he was seen haunting the races of the Formula 1 with the purpose of learning more about the sport, but, he revealed, that he did not obtain much information, because the teams are very suspicious of their secrets and their cars.

During a series of interviews after the premiere of High Speed (Driven), Stallone He confessed that the story was a bit autobiographical and felt personal, but when it was adapted for the big screen, a number of aspects had to be modified.

For their part, film critics called the film absurd, fanciful and argued that the performance of Stallone It was lousy, but they claimed that the worst of all was wanting to land a dramatic and fanciful plot in the world of motor racing, because the result was simply “ridiculous.”

High Speed (Driven) had a production cost of $ 90 million, while at the box office it only managed to raise $ 54.7 million, by what was considered a resounding failure in cinema, this despite the fact that an impressive marketing campaign was deployed.

If you are curious to see High speed (Driven) and check what the critics say, this movie is available on the platform of HBO Max.