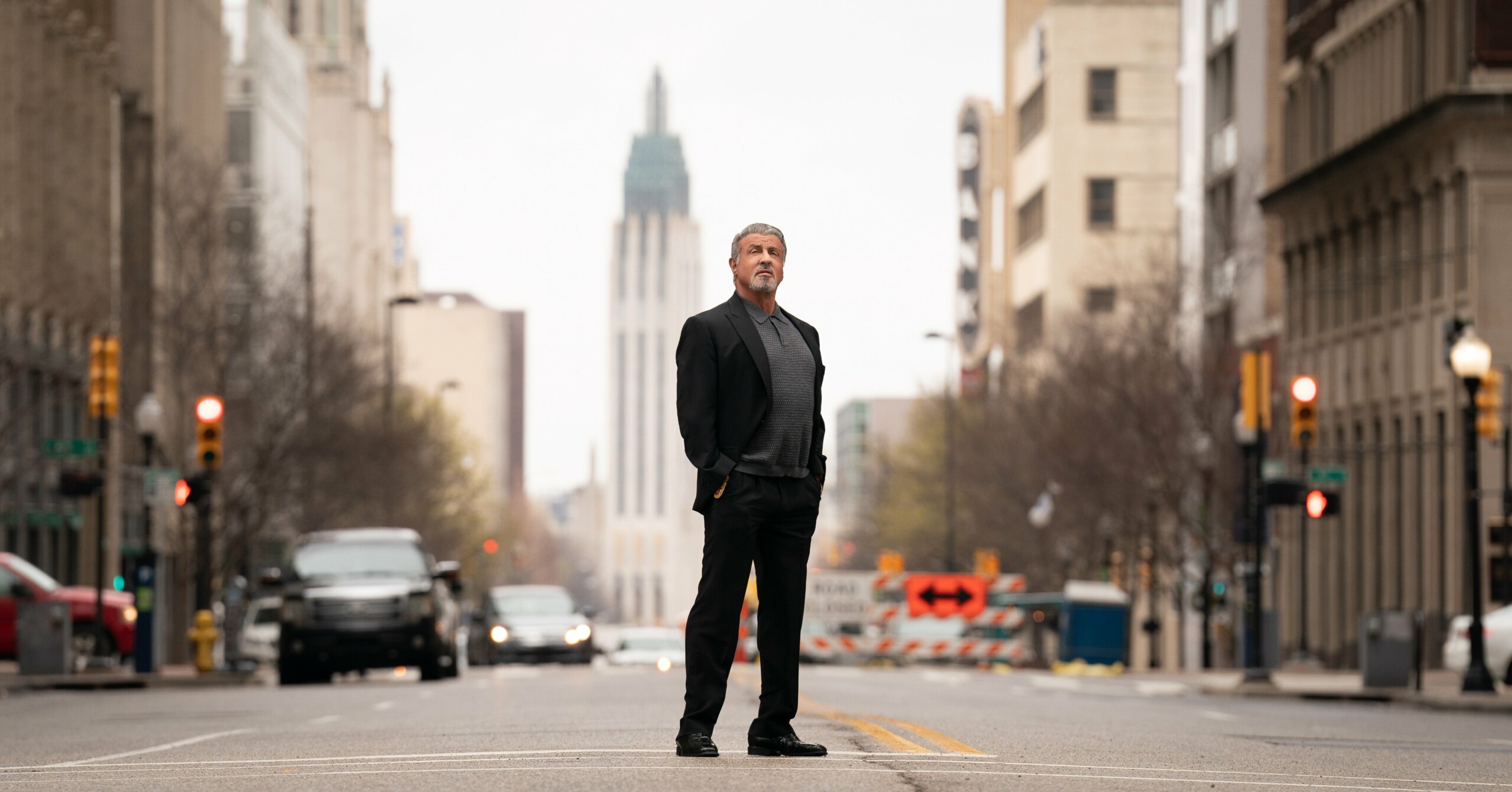 Sylvester Stallonethe renowned 75-year-old actor who has been known for several decades for starring in great and classic productions for the big screen, will play the mob boss, Dwight The general Manfredi, in the new series of Taylor Sheridancreator of Yellowstonewhich will be named TulsaKing.

In this regard, through its social networks, Paramount + shared a first image, in which the actor can be seen standing in the middle of a street, wearing a dark suit and with a sober look in the distance. This, despite more than 40 years of career, would be the first production that would trace the start of the actor in serial narratives today. 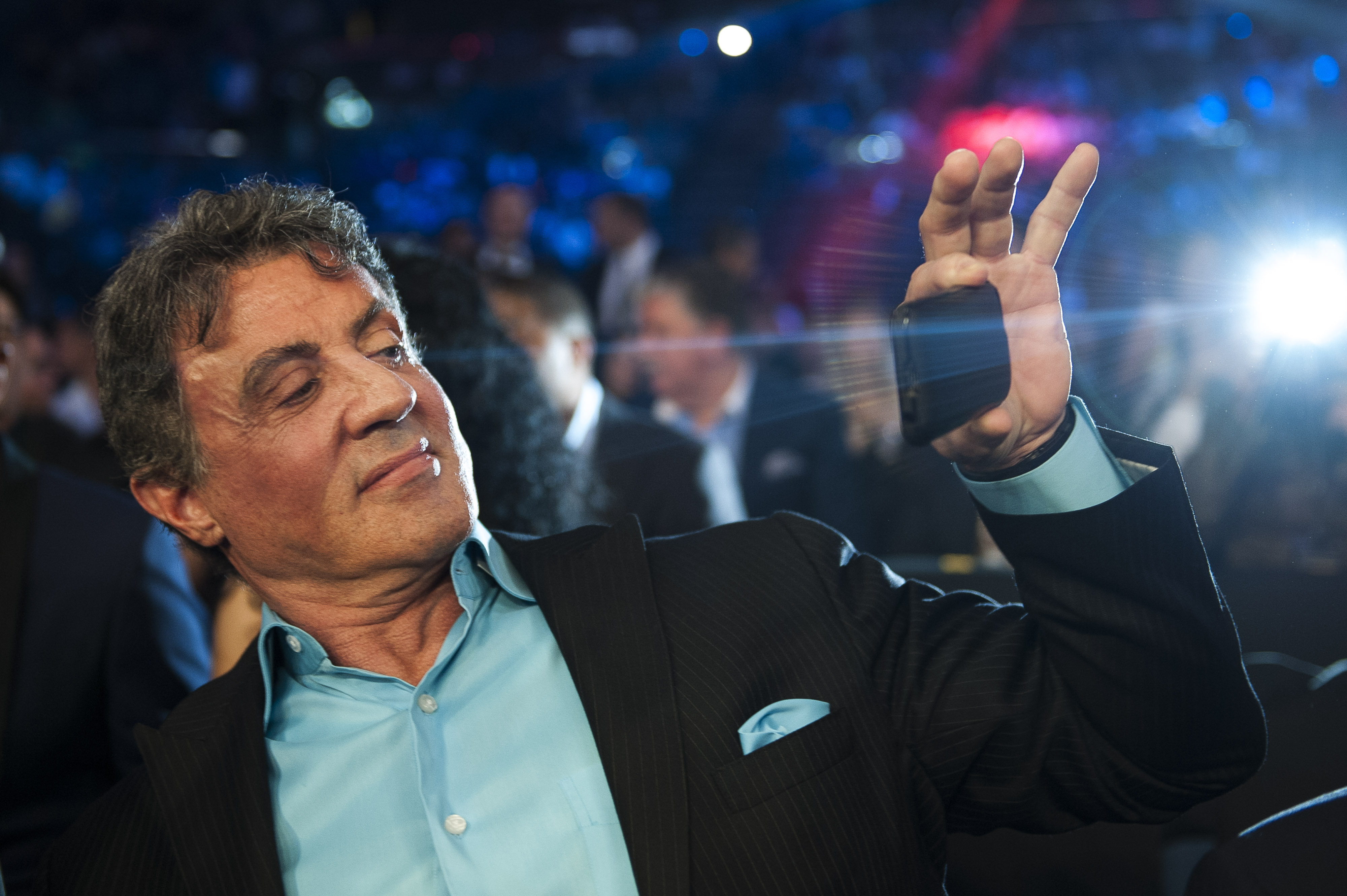 Sylvester Stallone, best known for his roles in the “Rocky,” “Rambo,” and “Creed” franchises. (REUTERS)

According to the official synopsis of the series, The general Manfredi just got out of jail after 25 years and is in exile in Tulsa, Oklahoma. So, with his desire for revenge intact and realizing that he may be out of the game with his mafia family, he begins to assemble his own “crew” of unlikely characters to build a criminal empire.

As has been appreciated throughout his career, Sylvester Stallone It has been characterized by interpreting and starring in roles of rough and tough men such as murderer, police officer, war veteran or even gangster. So, in tulsa king his character is no exception. 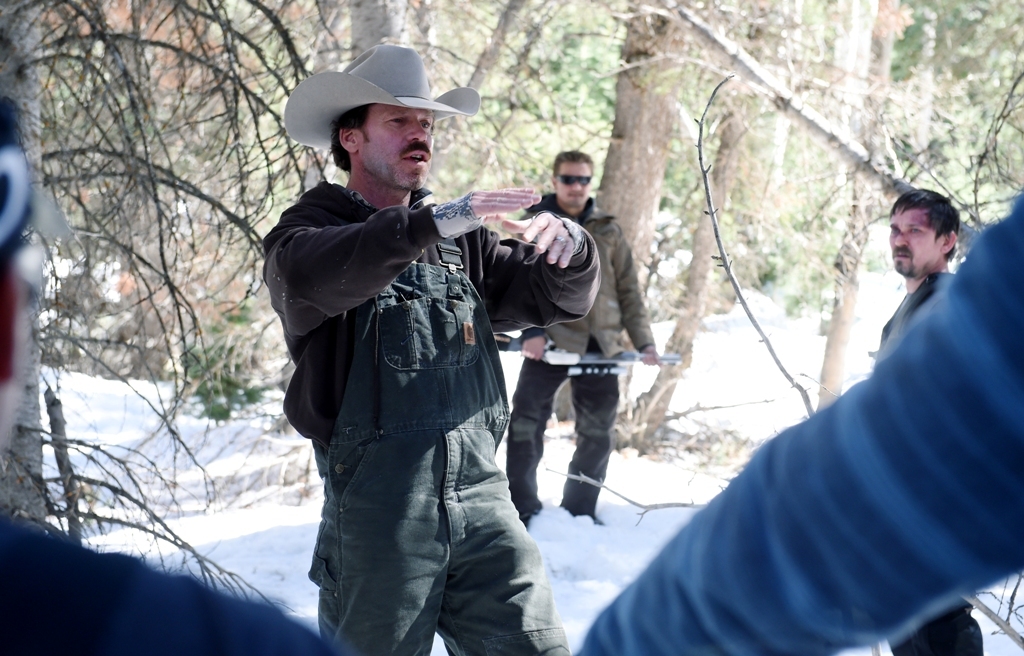 At the head of the series we find a duo of experts formed by Taylor Sheridanshowrunner and director of yellow stone Y Terence Winterproducer and screenwriter of The sopranos. As Stallone’s companions, we will see Domenick Lombardozzi (the Irish), Max Casela (The sopranos) Y Vincent Piazza (Boardwalk Empire).

Stallone is an actor who has been working steadily since he began his career in the 1960s. According to IMDb, he has recently finished the fictions of Samaritan Y The Expendables 4, and currently works at Guardians of the Galaxy Vol. 3as well as in tulsa king. 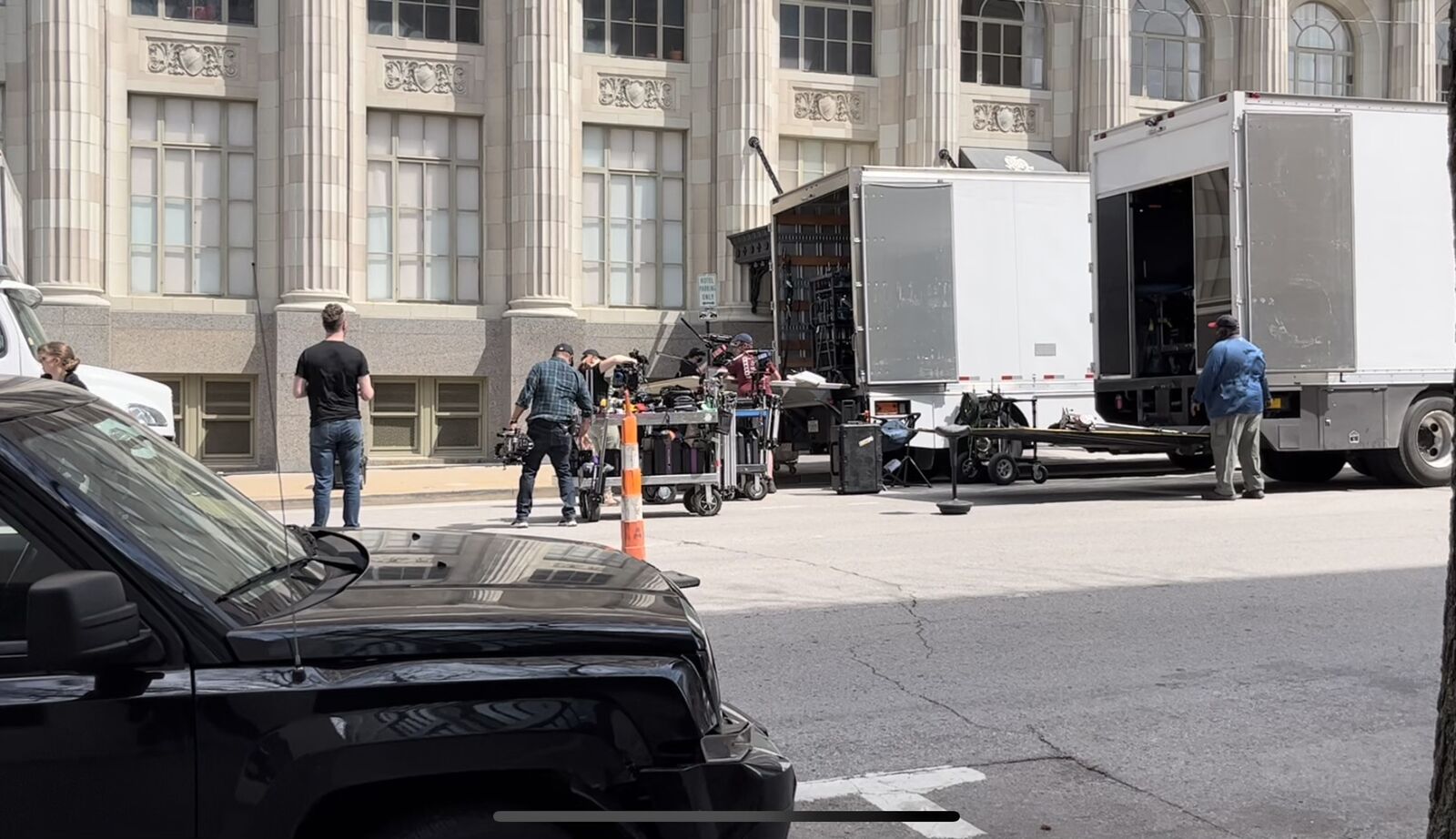 Downtown Oklahoma City during the filming of “Tulsa King.” (KTUL)

According to Tulsa media, the team from tulsa king it occupied the city center for three days, leading to some road closures. The filming of the series is another example of the growing film industry in the city of Oklahoma.

As for the premiere of this fiction, it is expected in the course of this 2022, although for now there are no more official details about the series.

All at once everywhere: a crazy adventure through different universes
Better days: the sentimental production that quickly climbed into the Top 10 of Paramount +
When is the prequel released? The Hunger Games