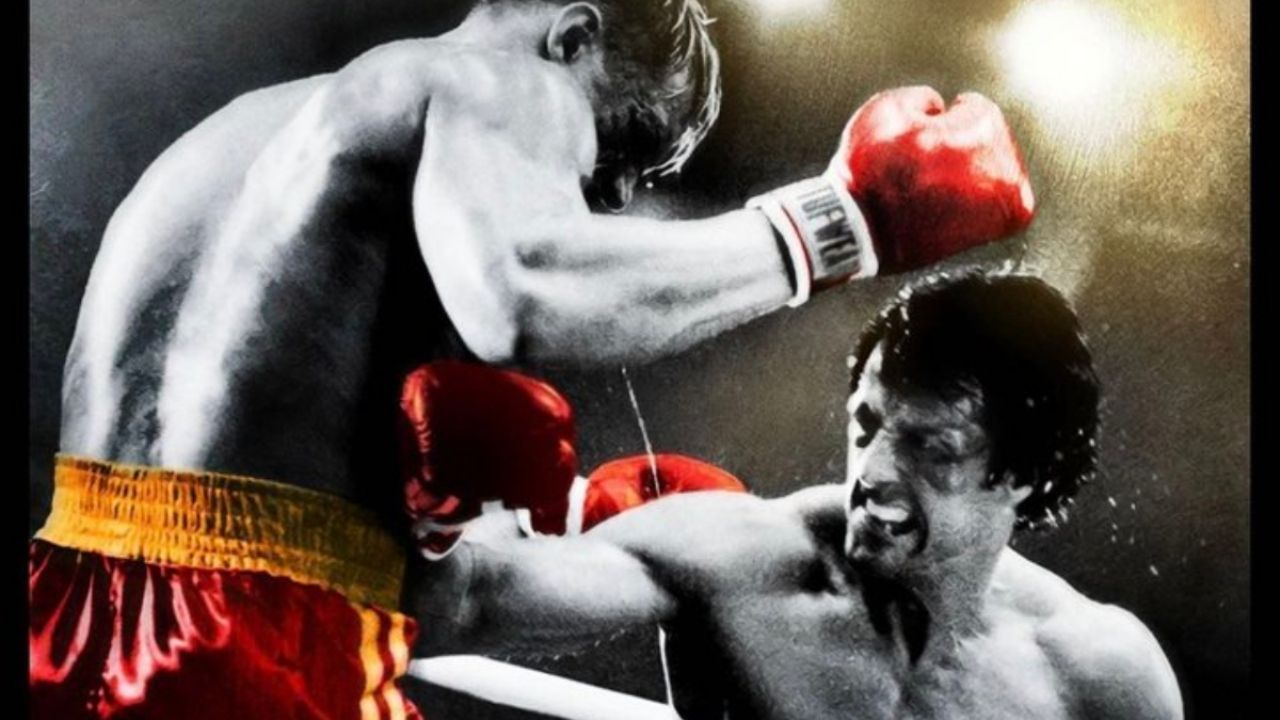 Just when 35 years of Rocky IV, one of the more epic movies of the saga played by Sylvester Stallone, the actor prepares his own version of the film, in which he promises a great fight with his archrival Ivan Drago.

It is Rocky vs Drago: The Ultimate Director’s Cut, which was ready this year and will be premiered next November in cinemas and streaming, served as a pretext for the two protagonists of the film will meet again during an event hosted by another action movie legend, Arnold Schwarzenegger and there they will present the trailer:

This weekend the Arnold Sports Festival UK en Birmingham and although the host was not present, it certainly represented an important moment to have met with them in the face of the start of filming of The Indestructibles 4, the fourth installment of the saga where all three participate.

In the legendary encounter, Sylvester Stallone appeared in a black sweater knitted with pants of the same color, while the Swedish actor Dolph Lundgren He posed in jeans, a black T-shirt and a beige jacket. Schwarzenegger was unable to be present due to injury, but sent him a emotional video message to your friends.

A reunion of ‘Indestructibles’

Sylvester Stallone and Dolph Lundgren could not hide the happiness that it brought them to share the stage again and pose in boxing position. The scene was totally different from 1985, when Dolph’s character, Ivan Drago, beat Apollo Creed to death, the best friend of Rocky Balboa.

In that legendary film, Balboa insisted to his almost brother not to give up in the ring, for that reason, he felt guilty seeing him killed at the hands of the great Russian gladiator and from that moment he promised to avenge his friend and defeat his new rival.

Then the boxers met again in Creed II three years ago and soon they will be together again in the fourth installment of The Indestructibles, saga that began in 2010 and brings together other great figures of action cinema como Harrison Ford, Jason Statham, Mel Gibson, Jean-Claude Van Damme, Mickey Rourke, Wesley Snippes y Bruce Willis.

(With information from Mirror and Men’s Health)