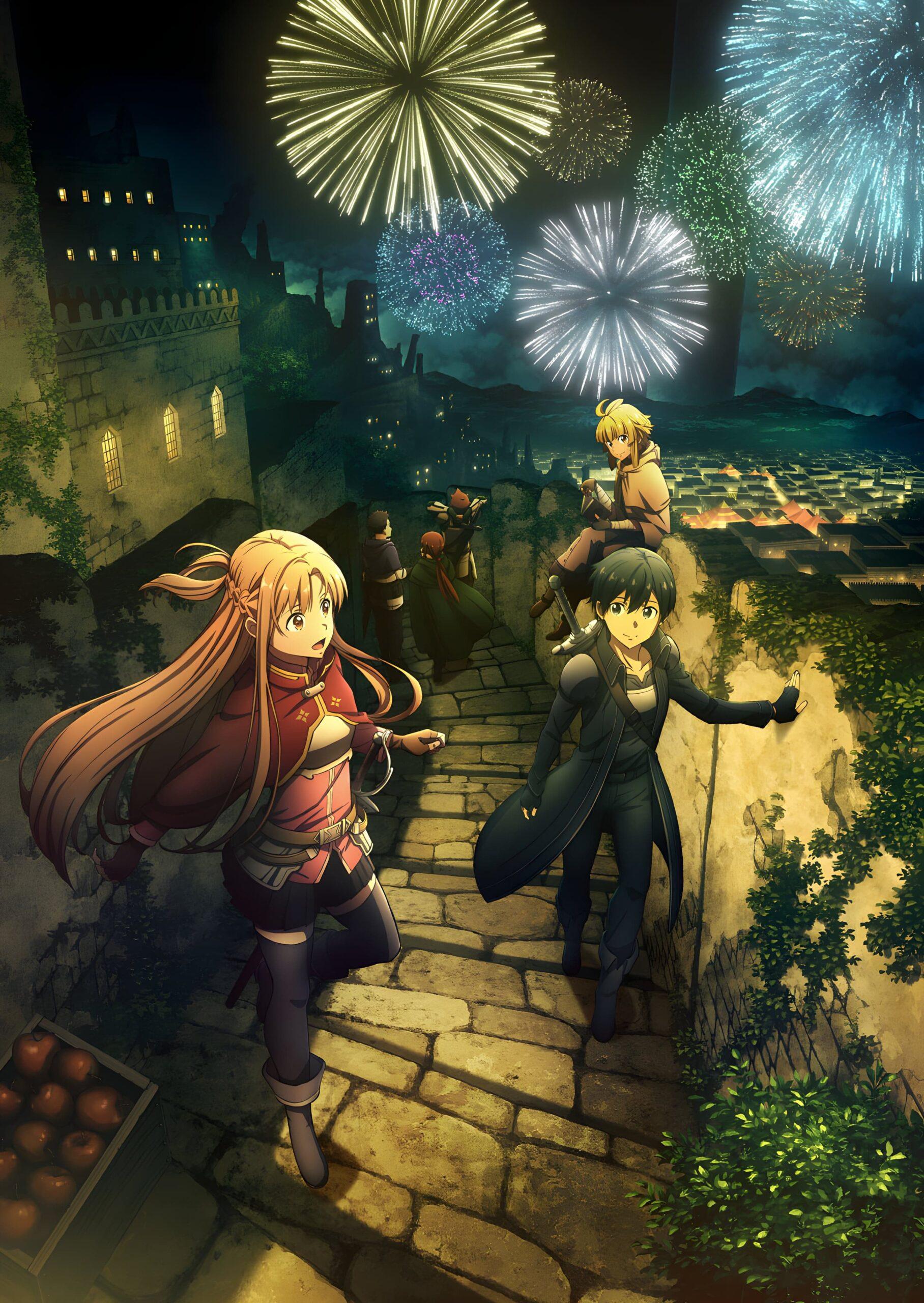 A specialized site describes the title as follows: «The fifth floor of Aincrad is a dimly lit area of ​​ruins and relics. In the beta test, this floor was the scene of many PKs, so Asuna asks Kirito for a PVP dueling lesson. Asuna considers Kirito to be a very wise and trustworthy person, but she depends on him a lot. For this reason, she will seek to become independent little by little from him on this floor.».