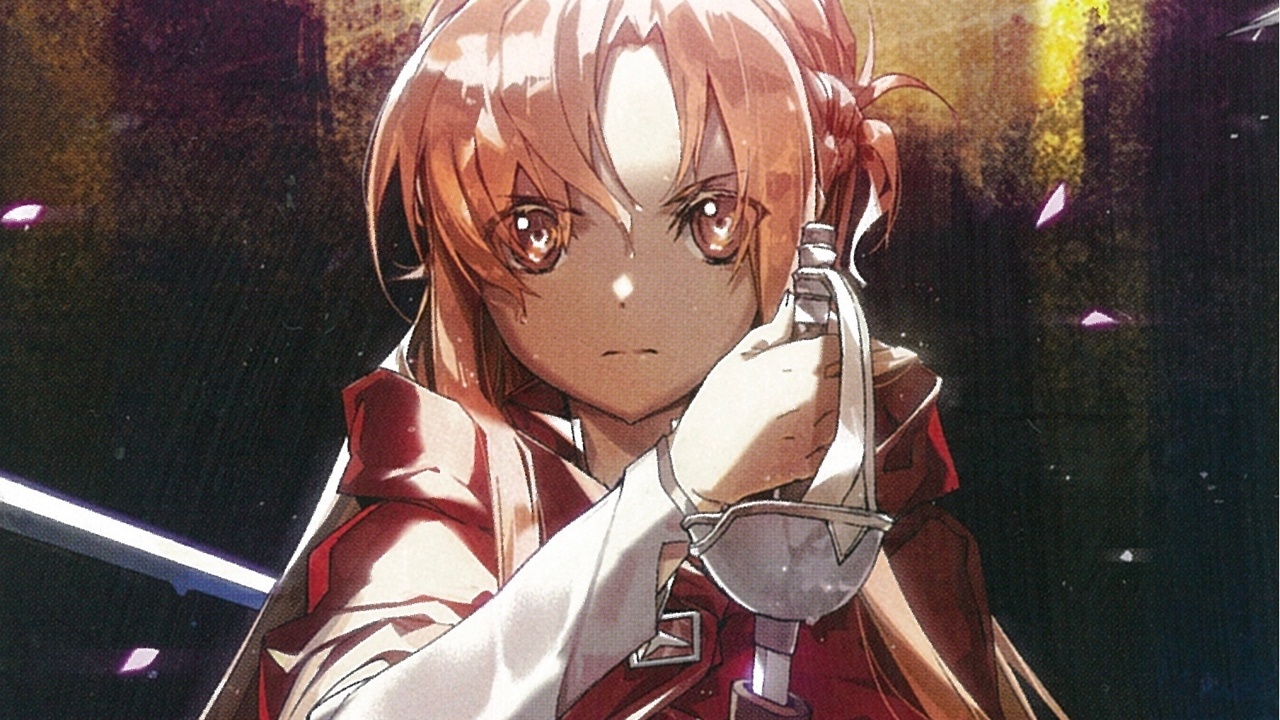 The fears of the fans were confirmed by the author himself, Reki Kawahara, who explained on Twitter that the second to fourth floors will be skipped in the anime adaptation because the “Elven War Arc“Has not ended in the original story, among other things. «I’m sure it will be a satisfying experience, so I hope you continue to support the franchise.“Added the author.

What is the Elven War? It is described as the first campaign in the video game. Sword Art Online spanning numerous chapters that take place from the third to the ninth floors of Aincrad. At the beginning of the mission, players must choose between supporting the forest elves or the dark elves, which divides the campaign into two main paths with different missions. The campaign plays an important role in everything Progressive.

The first film, titled Sword Art Online: Progressive – Hoshi Naki Yoru no Aria, was released in theaters in Japan on October 30, achieving the first position in weekly earnings at the box office, while Funimation It will be in charge of its distribution in the West, beginning with the United States and Canada on December 3, and confirming premieres in Latin America on dates to be announced.

“There is no way to beat this game. The only difference is when and where you die… ”A month has passed since Akihiko Kayaba’s deadly game began, and the body count continues to rise. Two thousand players have already died. Kirito and Asuna are two very different people, but they both wish to fight alone. However, they are drawn to face challenges from within and without together. Since the entire virtual world they live in has been created as a death trap, the surviving players of Sword Art Online are beginning to despair, and despair makes them dangerous to loners like Kirito and Asuna. As it becomes clear that loneliness equates to suicide, can the two of them overcome their differences to find the strength to believe in each other, and thus survive? Sword Art Online: Progressive is a new version of the Sword Art Online story that begins at the beginning of Kirito and Asuna’s epic adventure, in the first level of the deadly world of Aincrad!