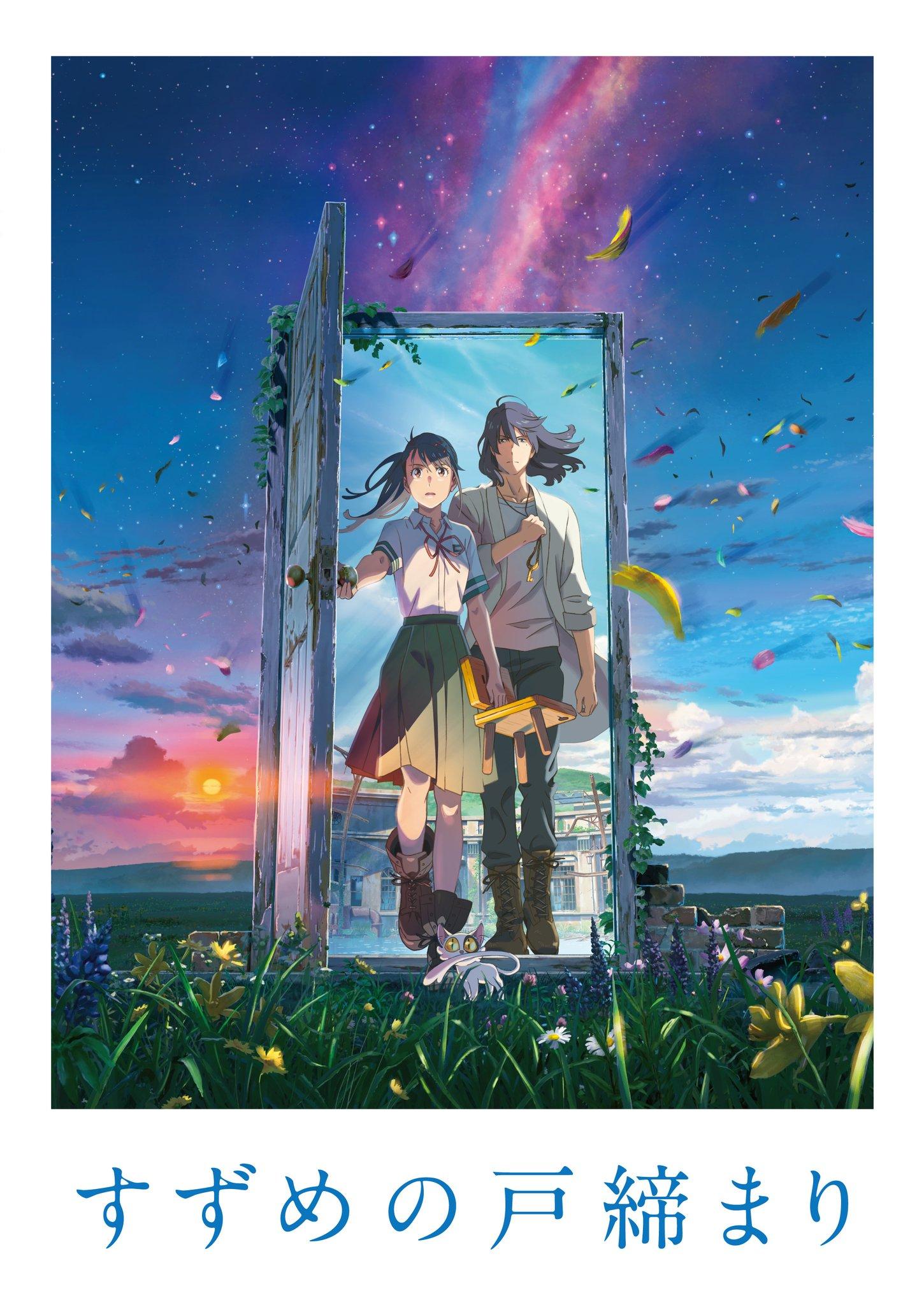 The Twitter account “@eigarankingnews“, which reports on the box office in the film industry in Japan, reported that the director’s new film makoto shinkai, Suzume no Tojimari (Suzume’s Door-Locking), grossed around 495 million yen (over US$3.56 million) on its first day in theaters in Japan.

What is spectacular about the figure is not only the fact that it is quite high, but also the fact that it is already the Makoto Shinkai film that has grossed the most money on its first day. It should be remembered that “the golden dream” of any film production in Japan is to reach 10 billion yen (more than 72 million dollars). Seeing as this film already achieved 5 percent of this figure in a single day, is an amazing performance coming for a new anime film?

On the other hand, the tape is already available in theaters in Japan since last November 11, while Crunchyroll will handle its distribution in Latin America on a date to be announced. Previously, the director had already commented that he began writing the project’s script when the Japanese government declared the first state of emergency due to the COVID-19 pandemic.

Synopsis for Suzume no Tojimari

On the other side of the door, there was time in its entirety… Suzume no Tojimari is a coming-of-age story of its 17-year-old protagonist, Suzume, set in various disaster-stricken locations across Japan, where it must close. doors causing devastation.

Suzume’s journey begins in a quiet town in Kyushu (located in southwestern Japan) when she meets a young man who tells her, “I’m looking for a door.” What Suzume finds is a single weathered door that stands amidst the ruins as if protected from whatever catastrophe befalls. Seemingly drawn to her power, Suzume reaches for the knob… Doors begin to open one after another across Japan, unleashing destruction on anyone who is nearby. Suzume must close these portals to prevent further disaster.

The stars, then the sunset and the morning sky… Within this space, it was as if all time had melted into the sky… Never-before-seen landscapes, encounters and partings… Endless challenges await her in the road. Despite all the obstacles, Suzume’s adventure sheds a ray of hope on our own struggles against the most difficult paths of anxiety and limitations that make up everyday life. This story of closing doors connecting our past with the present and the future will leave a lasting impression on our hearts. Drawn to these mysterious doors, Suzume’s adventure is about to begin…