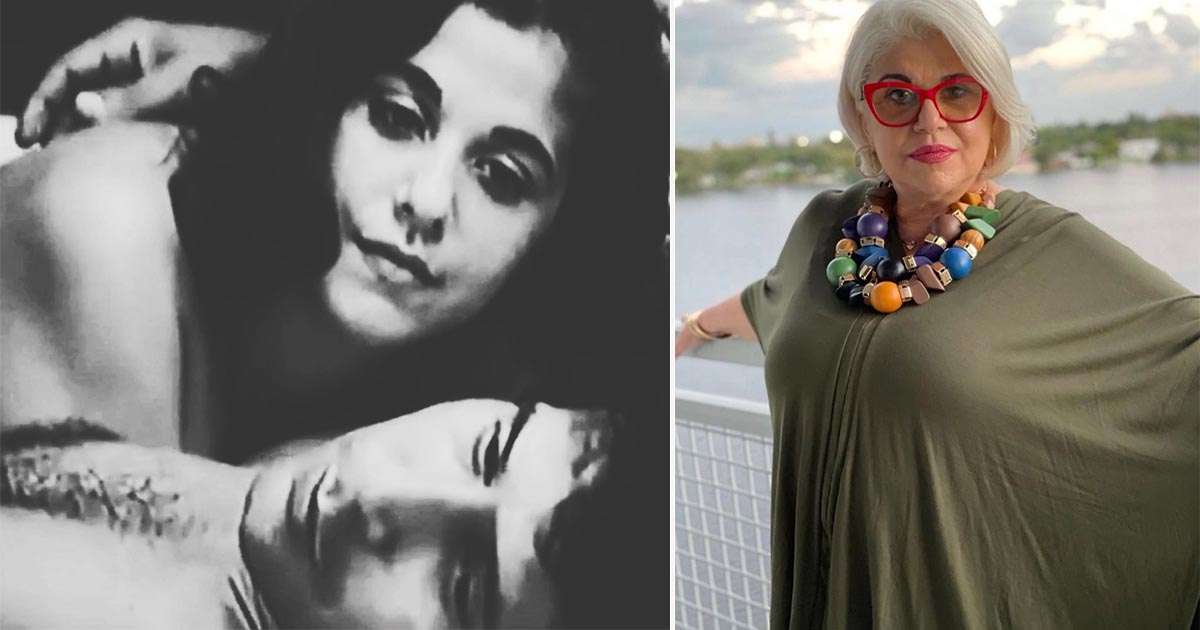 Cuban actress Susana perez remembered the movie Glass roof, a 1981 film, directed by Sergio Giral, and that was censored in Cuba for 10 years.

Susana shared an image of her with the actor Jorge Villazón in a scene from the film, and recalled that when they finally allowed her to be put on, the reasons why she had been censored had become too small for what had made everything worse in Cuba.

“Techo de cristal, a film censored by the dictatorship for 10 years, when it was screened it seemed like a joke after everything that had happened in that decade and the corruption that reigned on the island. In the photo with my dear Villazon. Directed by Sergio Giral “wrote the actress.

“Oh, Susana, how many beautiful and important things they deprived us of! And to think that they supposedly defended the culture and the country!”, “I liked that movie. Tremendous cast”, “Both of them so beautiful, what intense times” , “I remember the days of filming that movie. My father Lupercio López was one of the producers and I was in some of the filming. Congratulations,” some followers of the actress commented.

“I like you more with black hair, that’s how I met you at the Pedro Borrás Children’s Hospital, you with your boy and I with my daughter, who are contemporaries, we were in emergency and we sat together, I was happy because I was sitting next to a artist. You are my favorite Cuban actress, Charito, among other characters. I saw all your novels until 1990 when I left Cuba, “said a follower.

Techo de cristal tells the story of a young lawyer (Susana Pérez), who carries out an investigation into a crime of embezzlement and portrays the illegal use of State assets for personal gain, with the respective ideological implications and implicit questions of the socialist system.