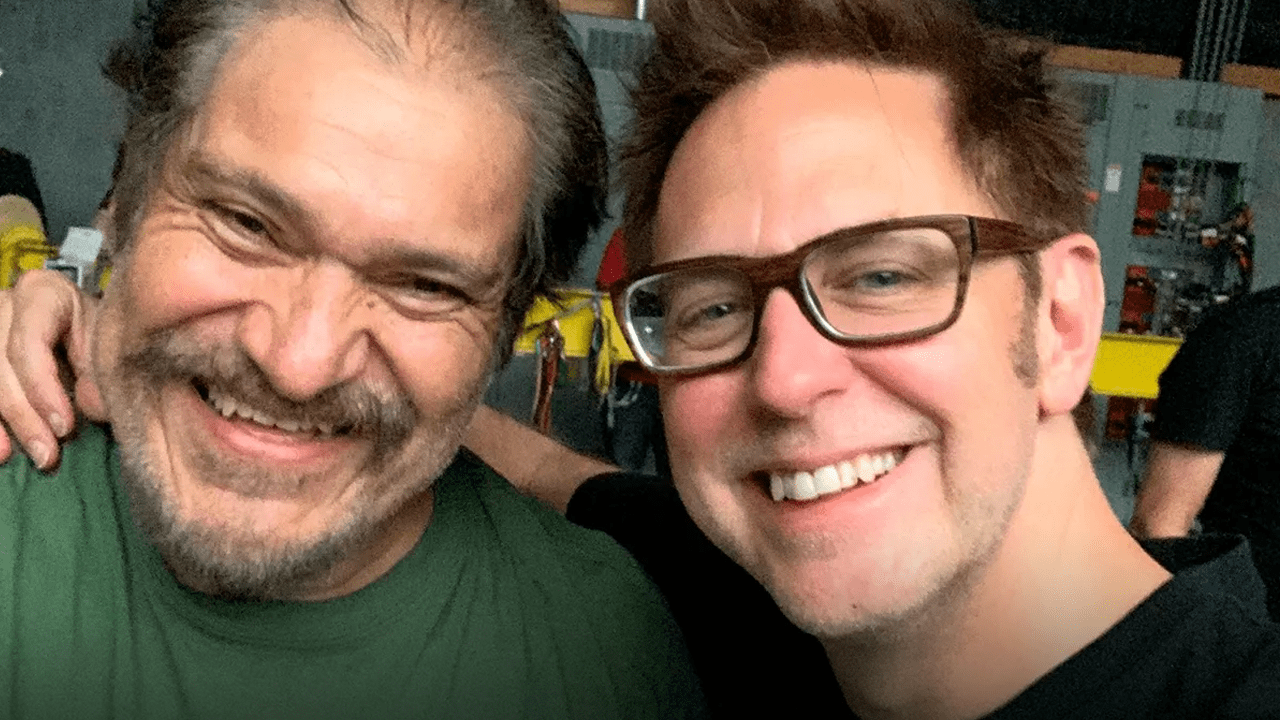 The best behind the scenes of ‘Suicide Squad’ was the friendly atmosphere the filmmaker created among his star-studded cast; Joaquín Cosío was no exception and even used him as a model for his cigars, which have a very personal message

We recently told you that David Dastmalchian (Polka Dot Man) told Daniela Melchior (Ratcatcher II) that he had fallen for his debut in a superhero production with an unbeatable atmosphere, full of friends, good vibes and laughter. This week the director of The Suicide Squad, James Gunn, confirmed once again that this shoot could be one of the most fun in the history of the genre, especially considering that Warner Bros has been in the eye of the hurricane for the continuous Complaints by Ray Fisher (Cyborg) against Joss Whedon’s abuse of power during Justice League.

This time, Gunn shared on his social networks a very personal story in which he had the support of General Mateo Suárez, the commander of the armed forces of the Maltese Court in the pose of Señorón Joaquín Cosío, who served as an ideal model for the brand of cigars designed especially for the film, It is about the Dr. Wesley Von Spears cigars, whose background showed the sensitivity of the director.

“The habanos in The Suicide Squad They are from the Dr. Wesley Von Spears brand, named after the best friend I could have for 16 years, who died two weeks before finishing our shoot. Wes can also be seen in the arms of my assistant Meg at the foster home along with Storm Reid (Tyla Dubois, Bloodsport’s daughter) watching television near the end of the film, “shared the fellow writer of the upcoming Peacemaker series.

Makes you think Gunn wouldn’t go out to work without being around Wes, right? We call that a beautiful friendship, one that was shared by showing photographs of the American posing under the poster created with an illustration of his dog, the wooden box, the product label and, as a finishing touch, with a smoke from the good Cochiloco, a mature, strong and also sensitive man who amazed Wes’s father when he saw how his face looked with a Dr. Wesley Von Spears cigar.

curiously It was not the first time that the puppy made a cameo in a tape of his father, Wesley also appeared in Guardians of the Galaxy, where he was filmed and turned into a hologram to be part of one of Star-Lord’s (Chris Pratt) projects on the planet Morag, later repeating the experience on set for Guardians of the Galaxy. Galaxy Vol. 2 where he made a fleeting appearance while posing behind a Dairy Queen ice cream truck; Unfortunately will not be able to complete the trilogy because the filming of Guardians of the Galaxy Vol. 3 will just start next november.

The director is quite an animalist, if you snoop a little on his social networks you will see several photographs wearing puppy or kitten t-shirts, another carrying a baby wolf during the filming of an episode of the next series of the Peacemaker (starring John Cena), another of his dog Lola and his kitten Emily, to a simpsonized image where the whole family appears, including his girlfriend Jennifer Holland, actress who plays Emilia Harcourt, one of the women inside ARGUS and under the command of Amanda Waller (Viola Davis), the head of the Task Force X project.

And to close the context behind the scenes of The Suicide Squad, he could not miss the opportunity to share a clip of Idris Elba (Bloodsport) sitting in his director’s chair and imitating one of his most recurring commands on set: “Henry, how are your arms? Are they okay? Yes? Well, let’s do it again,” the Brit is heard saying. Gunn explained that Henry Braham is his camera operator, who had to load the camera over and over as the creative rewrote the lines and repeated a single shot for 20 minutes. The Suicide Squad it is still available on billboards in Mexican cinemas. Have you already seen it?