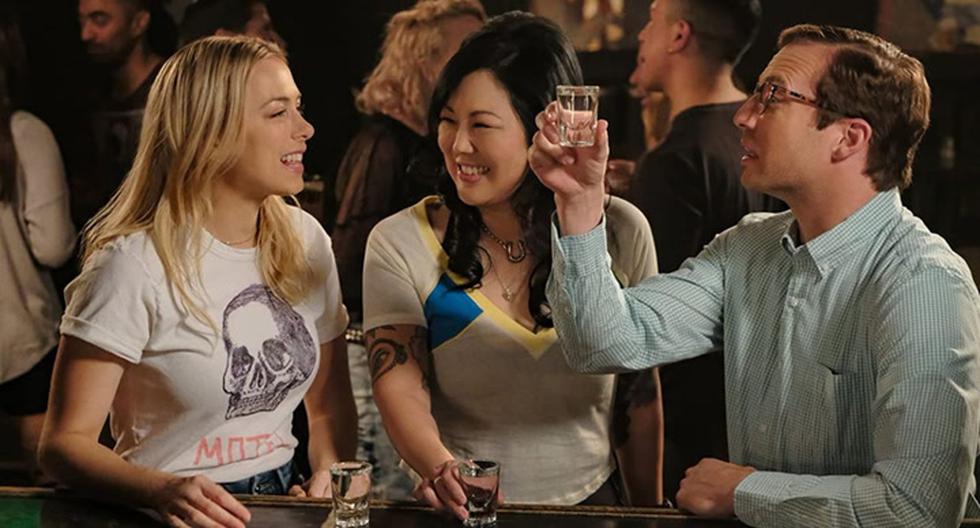 The universe of movies presented by the streaming platform Netflix year after year it makes us wonder if all the productions are worth as much as they appear in their trailers or spots via social networks. An excellent case to discuss in this regard is “Fairytale love”, The new anti-romantic comedy that the company premiered on June 23.

SIGHT: “Fatherhood”: to see or not to see the new Kevin Hart movie on Netflix?

The argument is the following. Andrea (Iliza Shlesinger), a comedian in her mid-thirties spends her spare time with her best friend, Margot (Margaret Cho), and hanging out with handsome boys who never become real choices of what one might think of as ” formal relacionship”.

Here a highly relevant point should be mentioned. We are facing a film that exposes “three quarters of reality” (as she herself has said) by Iliza Shlesinger, a famous American ‘standapera’ who has achieved, thanks to her talent in humor, several contracts to broadcast her shows in Netflix. This is, then, a foray into his life, but also a contribution from the writing of the script.

Most notably in recent years, Netflix has decided to invest heavily not only in mega-productions of fiction, series or documentaries, but also in so-called “comedy specials”. Comedians of the stature of Dave Chapelle, Ali Wong, Chris Rock, Maria Bamford, Ricky Gervais and Kevin Hart, have won millionaire contracts to present new monologues and also to “resurrect their classics.” The strategy has been repeated with comic figures from Mexico, Colombia and other countries.

Let’s go back to “Fairytale love”. While he seems to lead a normal life, Andrea meets Dennis (Ryan Hansen) in the airport waiting room, a guy who exudes charisma, but suffers from the physical attributes that she usually finds interesting. Then, a kind of friendship / complicity arises. He, although he presents himself as “engaged” with a supposed woman named Cassandra, has plenty of time to spend the happiest with the standapera.

Although Andrea seems sure of not wanting to go further in her bond with Dennis, he finally manages to convince her. Thus begins a relationship where laughter and drinks come and go. The film here begins to show its first weak points. When the descriptions of his personal and work life that Dennis begins to give – clearly – falter, Andrea does not question them, perhaps thinking that everyone deserves a chance to be happy without worrying about more.

An urgent detail of the film is that it presents multiple parallels of a show in which Andrea tells of her bad luck with couples of the opposite sex. Certainly his phrases and ‘gags’ are funny, but they disagree with what the other side of the plot shows, that is, a somewhat monotonous real life. Another factor is the image of Margot, presented here as a girl, owner of a nightclub (who also has as much free time as possible). Always from the irony or the ‘little bit’, his contributions to the plot become many times light.

Although many have seen this film as a failed love story, others have also detected in “Fairytale love”The story of a woman who successfully makes her way into the mostly male world of popular comedy. Her shows are usually crowded, she is recognized on the street, and she maintains an extremely fresh talent. This aspect, unfortunately, is not exploited enough in the script of the film.

In its final parts, the Netflix film lapses in situations that are almost completely removed from what was proposed in the first 50 minutes. When confirming that she was deceived by a guy who only wanted to “feel good being with a beautiful and successful girl,” Andrea – led by her friend Margot – plot a punishment that finally gets out of hand.

Very little for analysis leaves a tape that, however, ends up being a formidable opportunity for those who have not seen Iliza Shlesinger’s comedy specials on Netflix, YouTube or other platforms to give it a chance. We are facing a purebred humorist, capable of being ironic with anything that comes across her, and who always does it well. Nothing to envy to Chapelle, Rock or Hart.

Synopsis: After years of putting her career first, a comedian meets a guy who seems perfect: smart, personable, successful, and possibly too good to be true. 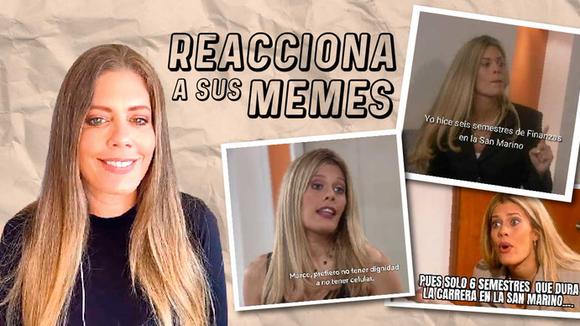