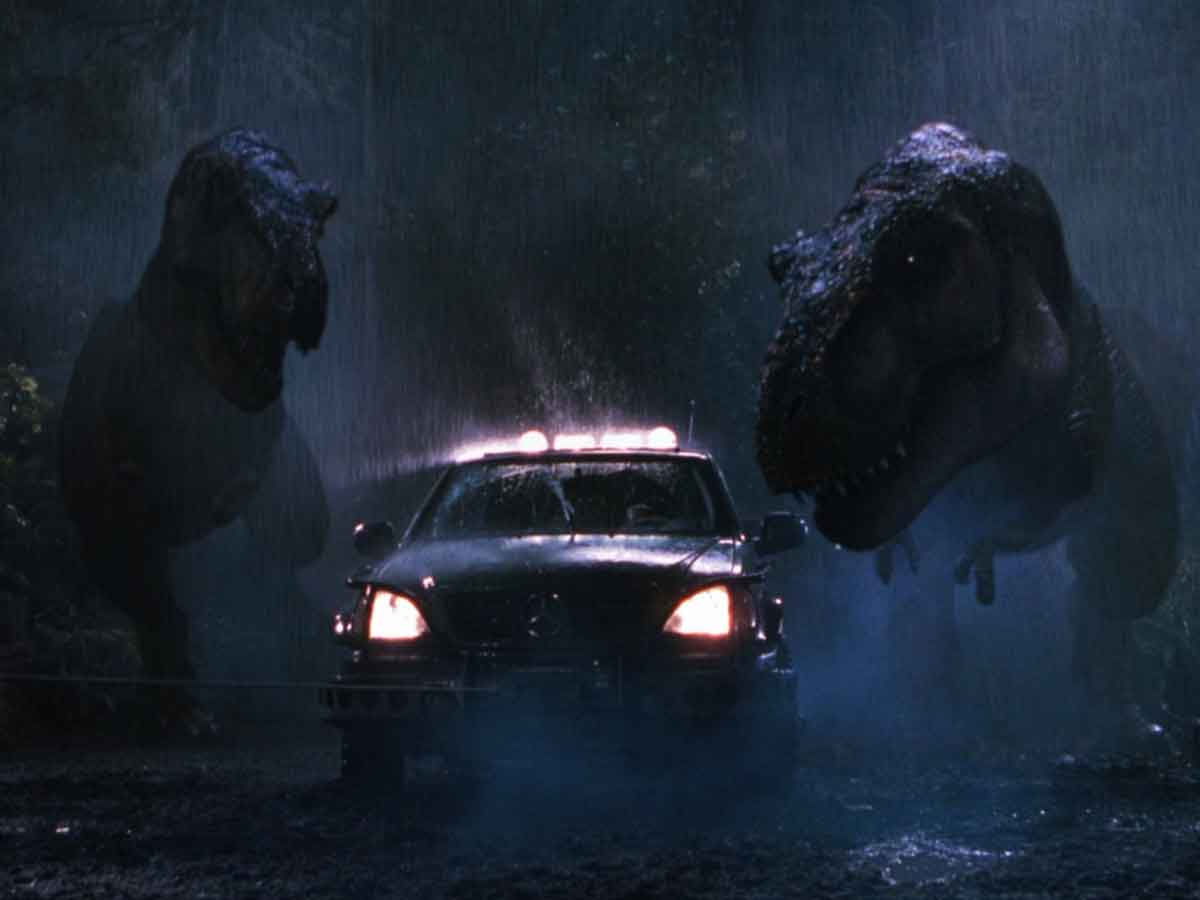 In 1993, Jurassic Park was released, which was a brutal success, that’s why Steven Spielberg made the sequel titled The Lost World: Jurassic Park.

Jurassic Park managed to bring the dinosaurs to life thanks to his innovation in special effects and the mastery of direction of steven spielberg who brilliantly adapted the novel by Michael Crichton. The film managed to gross more than 978 million dollars worldwide. For this reason, four years later, the director premiered The Lost World: Jurassic Park, although on that occasion, it lowered the level a bit and it was noticeable at the box office. Since they only obtained 618 million dollars.

In 2001 it premiered jurassic park IIIalthough on that occasion it was directed by Joe Johnson and earned $368 million. A few years later they have released a continuation of the saga as a reboot entitled Jurassic World (2015), its sequel Jurassic World: Fallen Kingdom (2018) and now in 2022 they will release the third one that will close the saga.

In a recent interview steven spielberg wanted to reveal why he did not like the final result of The Lost World: Jurassic Park.

“My sequels aren’t as good as my originals because I go through all the sequels I’ve done and I’m too confident. This movie made billions of dollars, which justifies the sequel, so I came in like it was going to be a dunk and ended up making an inferior movie to the last one. I’m talking about The Lost World and Jurassic Park.”

Arrogance was to blame.

Interestingly, in Jurassic Park the character of John Hammond (Richard Attenborough) He has a dream of reviving the dinosaurs and his arrogance ends up leading to tragedy. At the time when steven spielberg rolled The Lost World: Jurassic Parkhad just won an Oscar for Schindler’s List (1993) and had crushed the box office as a director but also as a producer of casper (nineteen ninety five), twister (1996) or Men in Black (1997). So he was considered one of the best filmmakers of all time, so it’s normal that he was arrogant when it came to making the sequel and failed. Although a year later he showed again that he was number one with Saving Private Ryan (1998).

Jurassic World 3 will be released on June 9, 2022. For this film steven spielbergacts as executive producer.