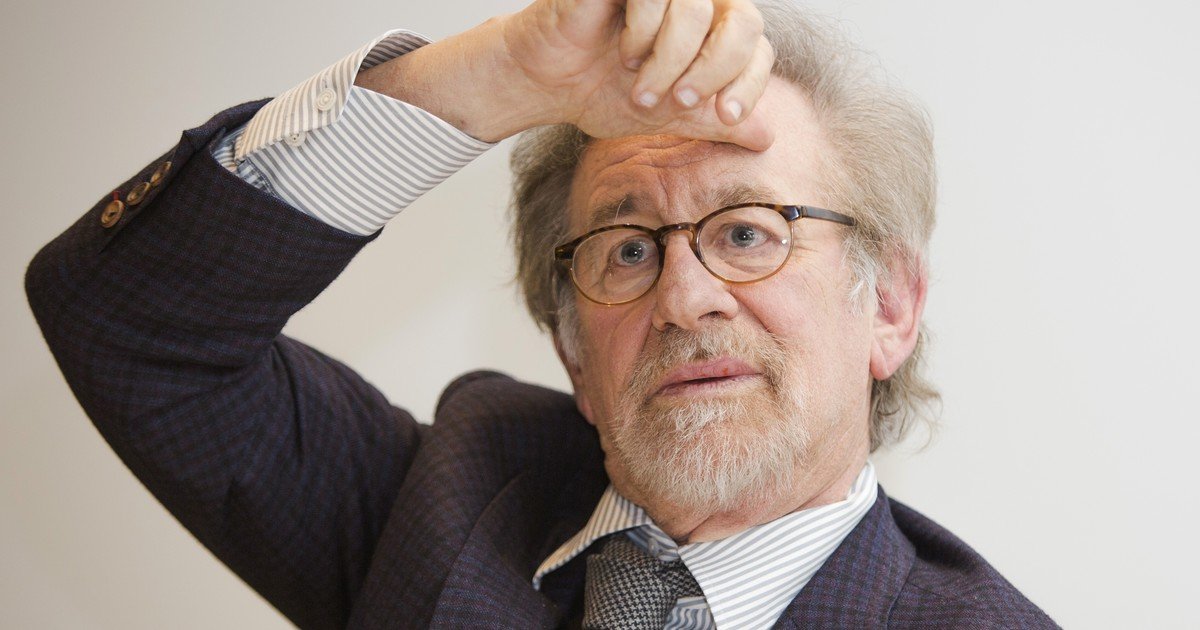 When the last war escalation is still fresh in the Gaza Strip, this Saturday May 29 at 22 HBO premieres Oslo, a film produced by Steven Spielberg about the secret negotiations held in the capital Norway in 1993, when the possibility of peace between Israelis and Palestinians was closer than ever.

The official photo that went around the world in September of that year showed Palestinian leader Yasser Arafat and Israeli Prime Minister Yitzhak Rabin in a historic handshake in Washington.

All under the mediation of a smiling Bill clinton, then president of the USA. But the main architects of the Oslo accord have been in the shadows until now.

The film was directed by Bartlett Sher from a script by JT Rogers, author and director of the Tony Award-winning play of the same name.

The main characters are the Norwegian diplomatic couple made up of Mona Juul (played by Ruth Wilson, known for the series The affair) and her husband Terje Roed Larsen (led by Andrew Scott, known from another series, Fleabag).

Terje Roed Larsen worked as a sociologist at the FAFO Institute. HBO photo

Juul was at that time a senior official in the Norwegian Foreign Ministry, while her husband worked as a sociologist at the FAFO Institute.

Together they managed to open a clandestine channel of communication between Israelis and Palestinians, which led to the controversial agreement.

In an article published in 2016 in the newspaper The New York Times, prior to the debut in Broadway, Rogers recounted that he met Larsen at a meal where he first heard about the “secret Oslo channel.”

The film was directed by Bartlett Sher, from a screenplay by JT Rogers, author and director of the Tony-winning play. HBO photo

He interviewed him several times afterward, as well as Juul and other participants in those first steps for dialogue, both Israelis and Palestinians and Norwegians.

Characterized in the film are Ahmed Qurie (known as Abu Allah), PLO Finance Minister, and his associate Hassan Asfour, who established the first and decisive contact with two Israeli university professors.

They were Yair Hirschfield and Ron Pundak, who acted as liaison, since at that time it was illegal for an Israeli official to meet with an organization that his government did not recognize.

What happened at the meeting

The draft of the meeting served to obtain the green light from Rabin to the process and in the successive meetings were added Uri Savir, general director of the Ministry of Foreign Affairs of Israel, and the legal adviser Joel Singer.

Shimon Peres, Yasser Arafat, Yitzhak Rabin and Bill Clinton, at the signing of the peace treaty in Washington in 1993. Photo REUTERS

Everything that Rogers tells is based on real events and what his protagonists told him, although he takes some dramatic licenses that do not affect the historical facts.

The plot affects the personal commitment that the Norwegian couple put in and the risks they took when undertaking this initiative behind the back of the international community and the United States in particular, which was officially leading the peace process.

With the signing of the Oslo accords, the PLO (Organization for the Liberation of Palestine) recognized the right to Israel to exist with security, and in return, Israel declared that the PLO is the representative body of the Palestinian people.

Juul was at that time a senior official in the Norwegian Foreign Ministry. HBO photo

The agreement recognized the autonomy of the Palestinian National Authority (PNA) and established the Israeli withdrawal from Gaza and Jericho and, a year later, Palestinian control of the majority of the West Bank.

Within five years a definitive agreement had to be signed to solve the most complex issues: colonies, Palestinian refugees, definitive borders and Jerusalem.

But none of that ever happened. As an epilogue, the film recalls that in November 1995 Rabin was assassinated by an Israeli extremist and that in July 2000 the Camp David negotiations were closed without an agreement. Two months later the second intifada broke out.