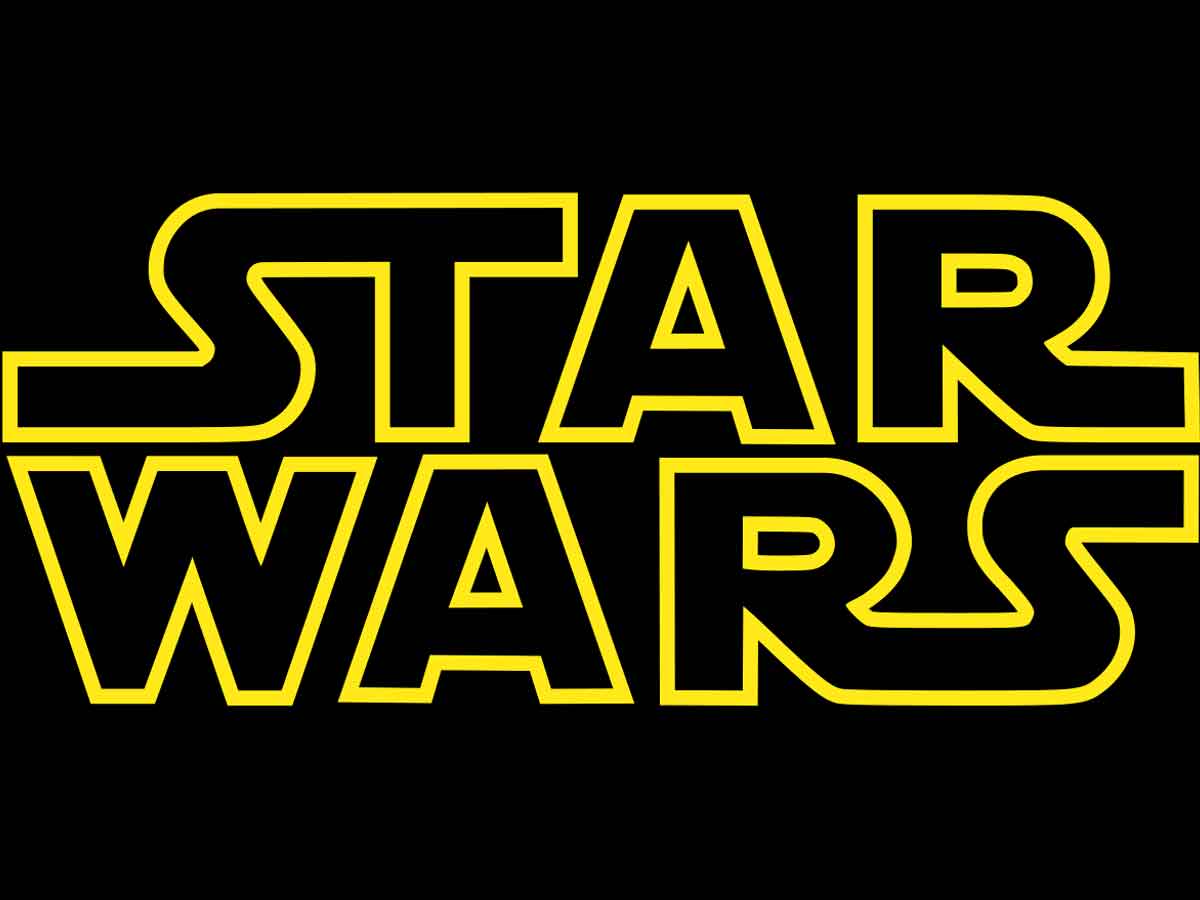 Although the movie Star Wars: The Last Jedi was very divisive, they commissioned a new trilogy from their director Rian Johnson, but now they have canceled it.

It seems that the creative differences between the director Rian Johnson and those responsible for LucasFilm have caused those three movies to be canceled Star Wars that he was preparing. A decision that may be the right one, since surely its premiere would bring a lot of controversy and currently this Cinematic Universe seems to be working very well. Especially thanks to the series that we can see in Disney Plus.

Although Rian Johnson he is not going to stand still, since he has several interesting projects such as Back daggers 2 and the series Poker Face where a tech billionaire gathers his childhood friends on his Miami estate for a high-stakes game of poker.

It seems that in LucasFilm have learned a lot from the trilogy of Star Wars formed by Episodes VII, VIII and IX, because currently they do not let the directors impose their ideas and must follow the line of the film studio. Has happened to Rian Johnson, Patty Jenkins and those responsible for Game of Thrones David Benioff and DB Weiss who had also been previously hired and left.

Even so, the franchise is insured.

For now, we do not know if they will release movies of Star Wars in the cinema, but there are rumors that they are preparing one about the old Republic. While we can see a lot of series in Disney Plus, since they will premiere The Book of Boba Fett, the third season of The Mandalorian, Obi-Wan Kenobi,Ahsoka Tano, Cassian Andor, The acolyte and much more. So there will be a lot of new content in the series in the coming years.

While they are revealing all the future projects of Star Wars, we can see the complete saga in Disney Plus, the streaming platform that can be accessed through this link.