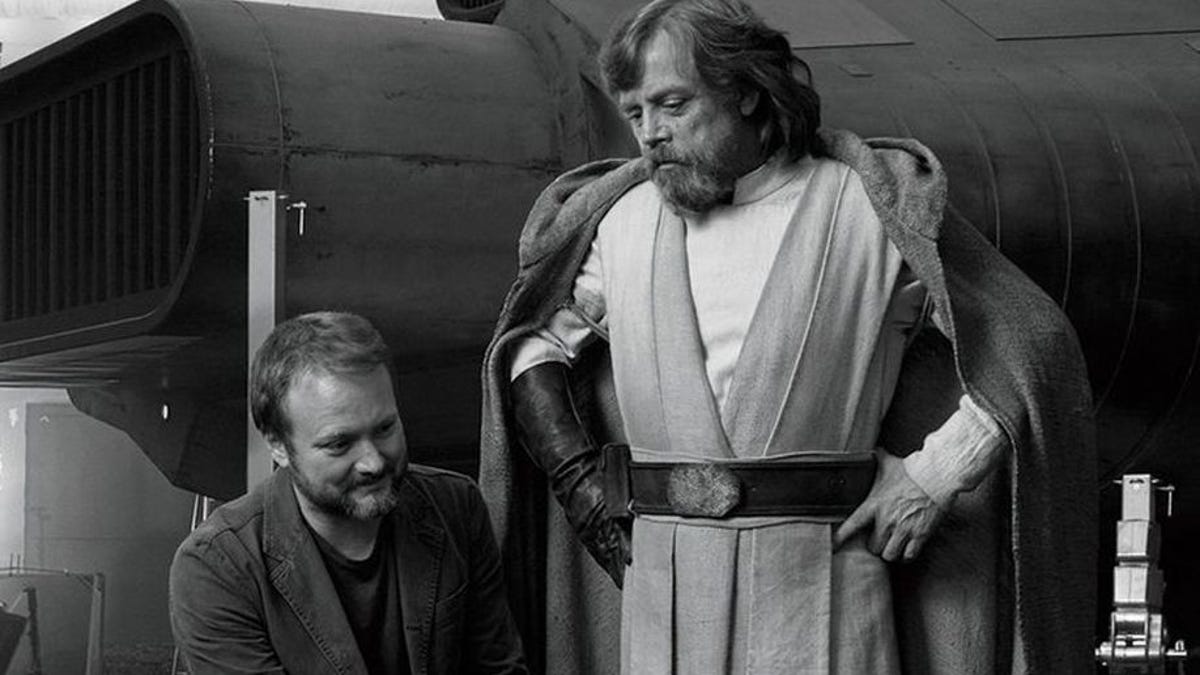 While on the one hand the plans of Disney and Lucasfilm for the universe of Star Wars on tv they do not finish growing, in the world of cinema seems to be different. Two projects in the saga of a galaxy far, far away that were in the company’s plans were postponed indefinitely, and according to sources close to the study, they have actually been canceled due to creative differences.

One of these projects is the movie Rogue Squadron, which was announced at the end of 2020 and would be directed by the director Patty Jenkins, responsible for films such as Wonder Woman and Wonder Woman 1984. The movie would have been postponed indefinitely due to Jenkins’ “other commitments,” possibly movies like Wonder Woman 3 and CleopatraHowever, the former editor of the renowned medium The Hollywood Reporter, Matthew Belloni, said in Puck that the problem with the film is more important than we think: the project has been canceled until further notice due to creative differences. “Shelved”Is the term that he has used, which refers to the fact that it has been stored in Disney warehouses, possibly never to leave it again. Of course, for now this information has not been officially confirmed, although it is highly unlikely that it will ever be.

And this would not be the only similar case. According to Belloni, the trilogy to be developed by Rian Johnson, director of Star Wars: The Last Jedi, also falls into the same category, a project canceled due to creative differences. Even the trilogy that the creators of Game of Thrones, David Benioff and Dan Weiss, was canceled for this reason, before the creatives signed a millionaire agreement to create content for Netflix.

The root of the problem, according to Belloni, seems to be the need for absolute control by the studios and a round table of creatives that takes control of what happens, when it happens and where it happens in the timeline of Star Wars. All the content of the franchise is part of a mega story, and that translates into a micro management, or excessive management and supervision, on all projects. For many filmmakers, this translates into creative restrictions that many seem to disagree with accepting. It is the formula of the Marvel universe, which has also worked for them in that other saga (in terms of financial success), now applied to Star Wars.

For now, the only projects that continue in the field of films of Star Wars They are the film by director Taika Waititi, and another that will be produced by Kevin Feige, president of Marvel Studios, but which has not yet been assigned a director or scriptwriter. Limits on creativity can be a serious problem for many filmmakers (some directors have abandoned projects from both Marvel and Star Wars due to this reason, as is the case with Edgar Wright’s departure from the first Ant-Man film, even after having written the script), but if all history of these universes has to be part of the canon and connect with the rest of the stories in some way, that creative freedom could always be limited, in some way. Let’s cross our fingers because Star Wars return to the cinema as soon as possible, with a story that fascinates us as much as it did The Mandalorian on his debut.[[Matthew Belloni / Puck via IGN]