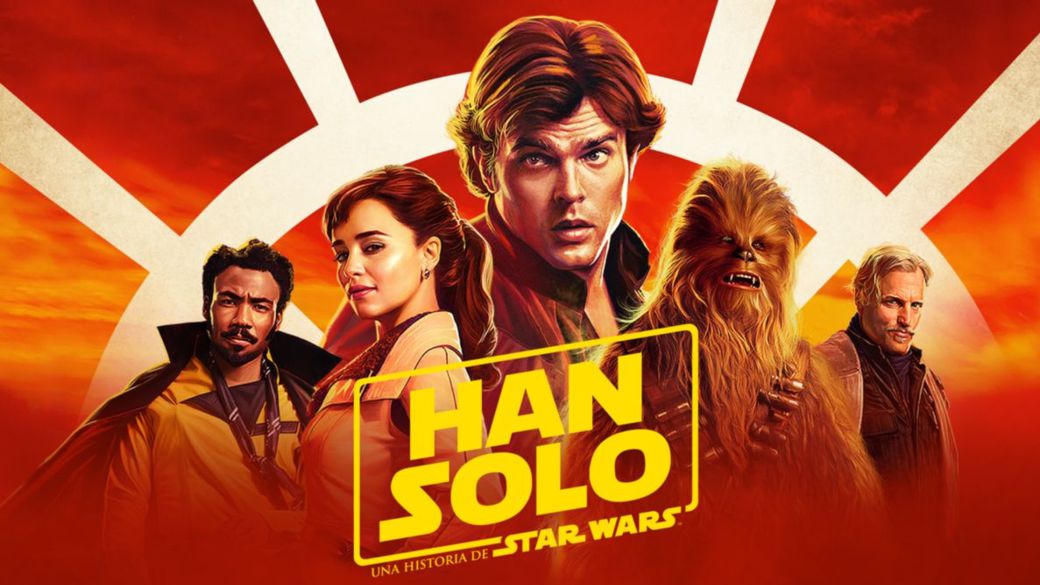 When Disney acquired Lucasfilm, presented an ambitious roadmap that contemplated both the continuation of the classic trilogy and other spin-off in film format. Rogue One and Solo: A Star Wars Story they were the only products of this style that were released in theaters, in large part due to production problems and the response at the box office of the latter film. Despite the fact that certain products have been converted into series, nothing is known about a possible sequel to Solo. However, the fans have not stood idly by.

Under the hashtag # MakeSolo2Happen, movie fans They have asked Lucasfilm to take the step and think about the possibility of continuing the product. “Only deserves a Disney + series. There are a lot of bounty hunter / crime syndicate moments that would fit perfectly with a new Han and Chewie adventure, ”says one of them. Another fan comments that he would love to see the first meeting between Jabba, and Han Solo and even pieces of concept art made by fans have been shared.

Ever since I first saw Solo: A Star Wars Story, I’ve wanted Disney to # MakeSolo2Happen. I want to see Han and Chewie’s first gig with Jabba, the fallout from Crimson Dawn, Qi’ra working more closely with Maul. There are so many more stories to tell! pic.twitter.com/yB774fs70X

He has only been very lonely at Disney

The truth is that Disney made public its plans for the upcoming Star Wars projects, many of them thought directly for your platform. However, there is no trace of anything related to Solo 2. What they do outline is a series dedicated to Lando, although it has not been revealed if Donald Glover will be in charge of giving life to the young version of this character.

Regarding the products already announced, Variety recently mentioned that Rangers of the New Republic, one of the spin-off by The Mandalorian, yet not in active development. They have not provided any further details, so it is unknown whether his future is in jeopardy or not. It was never revealed that Gina Carano, the interpreter of Cara Dune, would have a leading role in that series, but the actress was fired after comments on social networks.