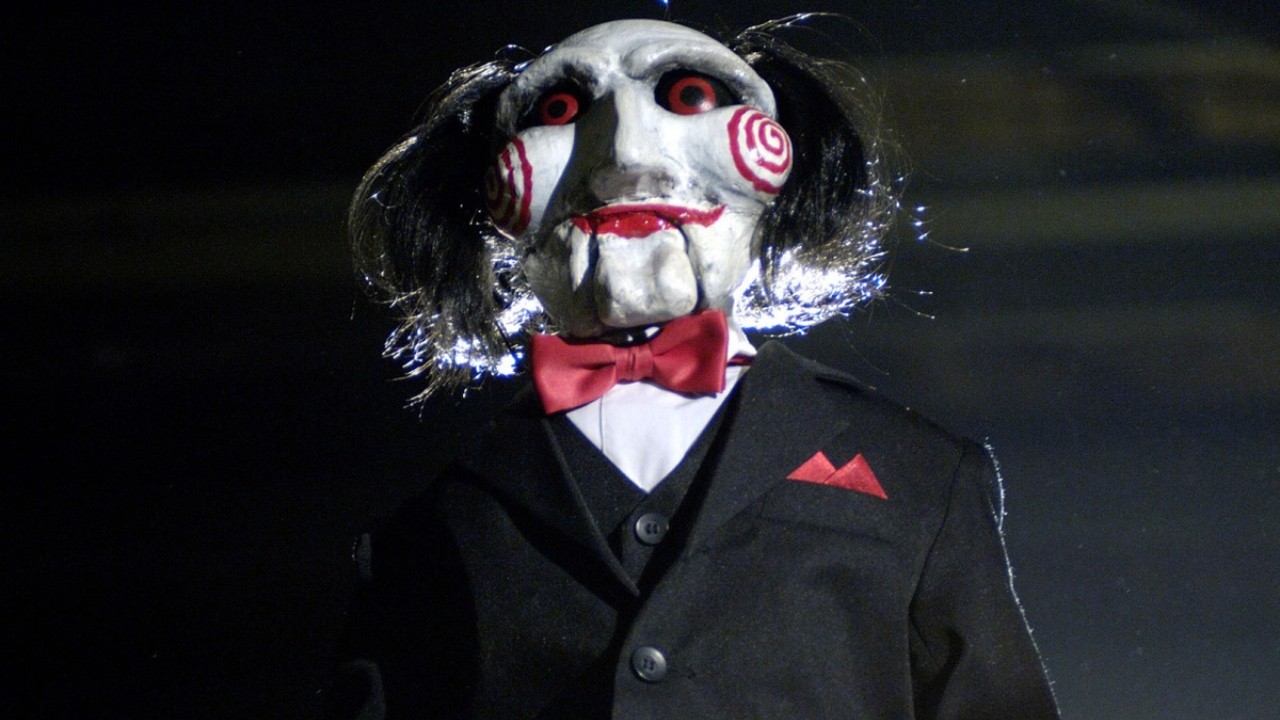 Darren Lynn Bousman, director of the ninth installment of the saga, has explained why fans have not seen the famous puppet with which the murderer Jigsaw communicated with his victims.

Spiral: Saw, the ninth installment of the famous film saga of terror Y gore, has already reached Spanish cinemas. The film, starring Chris Rock, continues the franchise by taking it in a new direction. In this chapter, the detective Ezekiel Banks investigates a series of murders reminiscent of the killer’s work Jigsaw. Those who have already seen the title have enjoyed some new and bloody tortures, but they may have missed a mythical object of the franchise: Billy the doll, the puppet that Jigsaw used to communicate with his victims. The absence of this puppet in Spiral: Saw has an explanation and its director Darren Lynn Bousman has given it in an interview with Radio times.

“If they had put me to direct Saw 9, it would have been very different to have directed Spiral and, for me, it is important to differentiate the two “, the filmmaker begins. “And he didn’t want to insult the fans by trying to make another Jigsaw because there is only one Tobin Bell and no one can compare to what he achieved with that character. So, he wanted to go a completely different path. He wanted the killer to be very different from that. Jigsaw so there would be no comparison. They are different people. So, When you start down that path, you have to change almost everything. Since we were trading Jigsaw, you also have to switch to the dummy“, he concludes.

In his remarks, Bousman praises the work of Tobin Bell, who played Jigsaw in previous installments of the series. In addition, it also specifies that, when changing the main assassin, continuing to use the Billy doll made no sense. That, in addition, helps to differentiate both characters. On Spiral: Saw, the person behind the deaths uses a doll that is a pig dressed as a policeman.

According to Bousman, what this Jigsaw copycat is doing is “reform an institution” elevating the ideas of the original killer. Considering the outfit you dress your doll in, it seems pretty obvious that your main target is the police.

Even if Spiral: Saw try to follow a new path in the saga, cannot be described as ‘reboot’, because the timeline and the universe in which it takes place is the same. However, this ninth installment does try to give a new twist to the franchise by introducing a new murderer and characters.

In addition to Rock, who also serves as the film’s screenwriter and producer, the cast includes Max Minghella, Marisol Nichols, and Samuel L. Jackson. On these lines, do not miss the trailer.