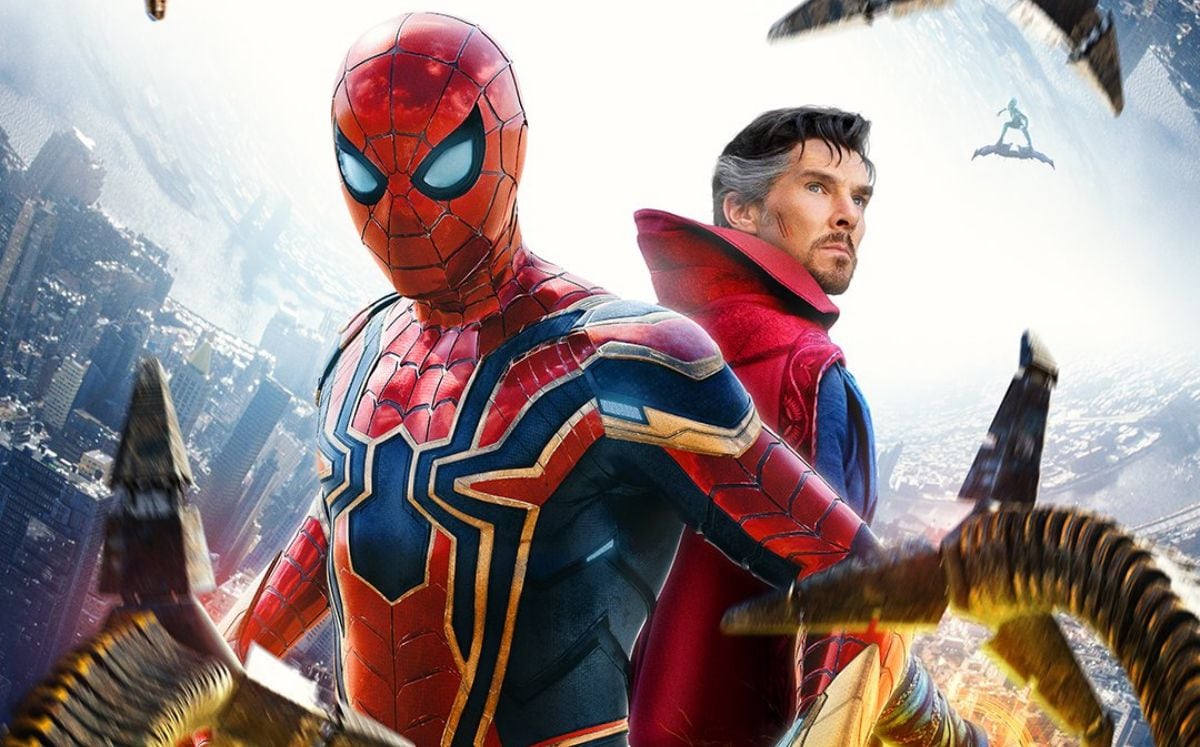 
Without a doubt, Spiderman: No Way Home from Sony Pictures and Marvel Studios is the film that has generated the most expectations in 2021, and all this is mainly due to the rumors about the appearances of Tobey Maguire and Andrew Garfield as part of the spiderverse, which looks further from the release of the latest official trailer.

However, there are some aspects that make fans of the ‘Spider-Man’ still think that Sony Pictures is hiding the participation of the two actors, a matter that, less than a month after its premiere, makes more than one already want to see the film.

And as such, all those who keep dreaming with the two previous ‘Spiderman’, they will want to see it before anyone else, and we have good news for them themselves: Dates for the presale of the admission tickets, so they can start preparing their cards and securing their spot on opening day, in some cases.

When does the sale of tickets for ‘Spiderman: No Way Home’ begin in Mexico?

First of all, you should keep in mind that The new film, where the only confirmed ‘Spiderman’ is Tom Holland, officially opens in theaters in Mexico on December 16, 2021.

Well good news for the most anxious, well Pre-sale of tickets for Spiderman: No Way Home begins next Monday, November 29, at least in the case of the national cinema chain Cinépolis.

Via his official Twitter account, the company revealed that its pre-sale will begin just over three weeks before launch.

“Premiere this December 16. Countdown to presale, this November 29“They wrote along with the official trailer for the film.

In another area, the also large chain of cinemas Cinemex limited itself to informing who asked that the film will be released on December 16 in their rooms, and urged its users to remain attentive to their social networks for notices related to the topic.

“The film opens on 12/16/21. We invite you to be aware of our social networks for any news or future presale“They responded to several of the users who asked about it.

Spiderman No Way Home: tickets; when does the pre-sale start in Mexico