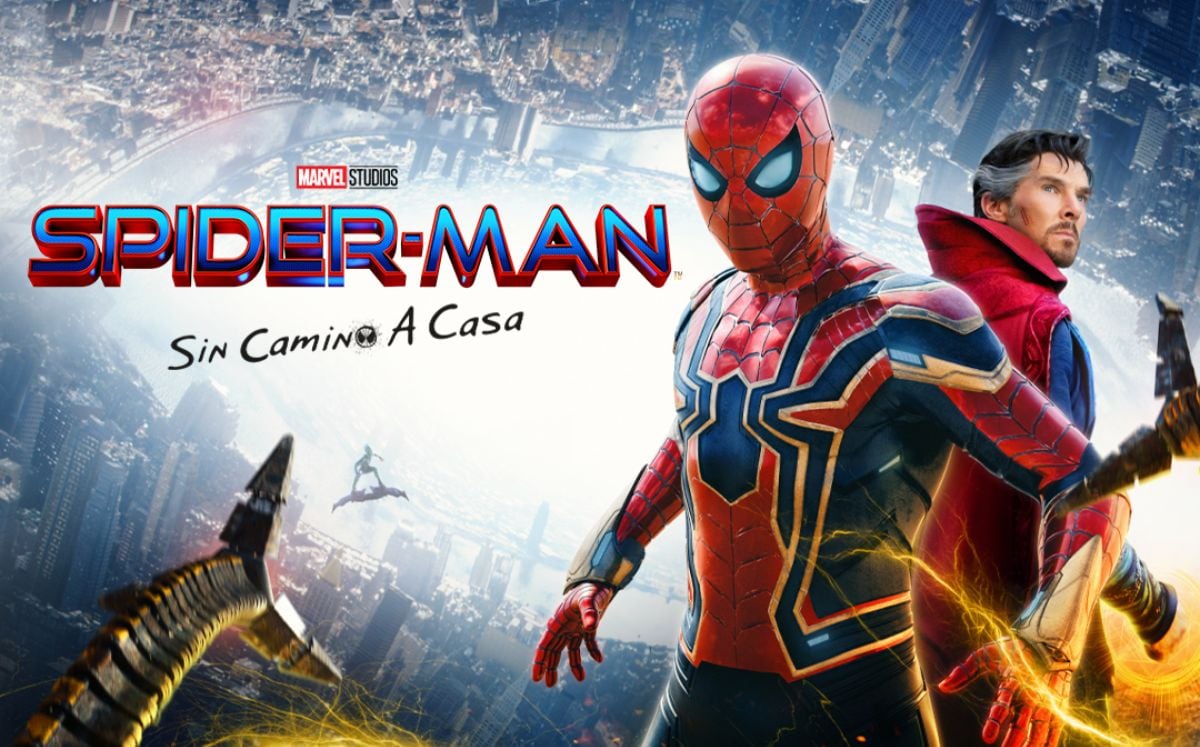 And the emotion is not for less, well with spiderverse confirmed due to the villains that will appear in the film (Sinister) -and the obvious question in the trailer where we see that clearly Alfred Molina’s Dr. Octopus knows only Tobey Maguire’s Peter Parker-, there are still hopes of seeing Maguire and Andrew Garfield sharing on the big screen.

But this is not official yet by Sony Pictures … what is the film release date for Mexico, as it will be advanced by the producer to what was originally said. Next, we give you all the details of the premiere so that don’t miss the first day and be one of the first to experience what is, perhaps, the most anticipated movie of the year.

According to the official Twitter and Instagram account of Sony Pictures México -distributor of the film, Spiderman: No Way Home (Without Returning Home) – will premiere next Wednesday, December 15, exclusively in theaters. They made it known with a poster.

Originally, the production company had dated Thursday, November 16 as the premiere for the third feature film of ‘Spider-Man’ played by Tom Holland; however, they decided that it should take place one day earlier.

When does the pre-sale start in cinemas to see Spiderman: No Way Home?

Cinépolis, one of the chains with the largest presence in the country, announced that the pre-sale of tickets for the premiere of Spiderman: No Way Home will start next Monday, November 29.

For its part, the chain of Cinemex still does not reveal a pre-sale date or any details regarding the sale of the tickets, and ask users who ask, to be aware of related information through their social networks.

Meanwhile, fans of Spiderman will continue to dream, and more after the photos that brought together Tom Holland and Andrew Garfield, who saw each other recently in the framework of an event of the magazine GQ. However, it was striking to see them so close to each other … a sign of the spiderverse perfect?