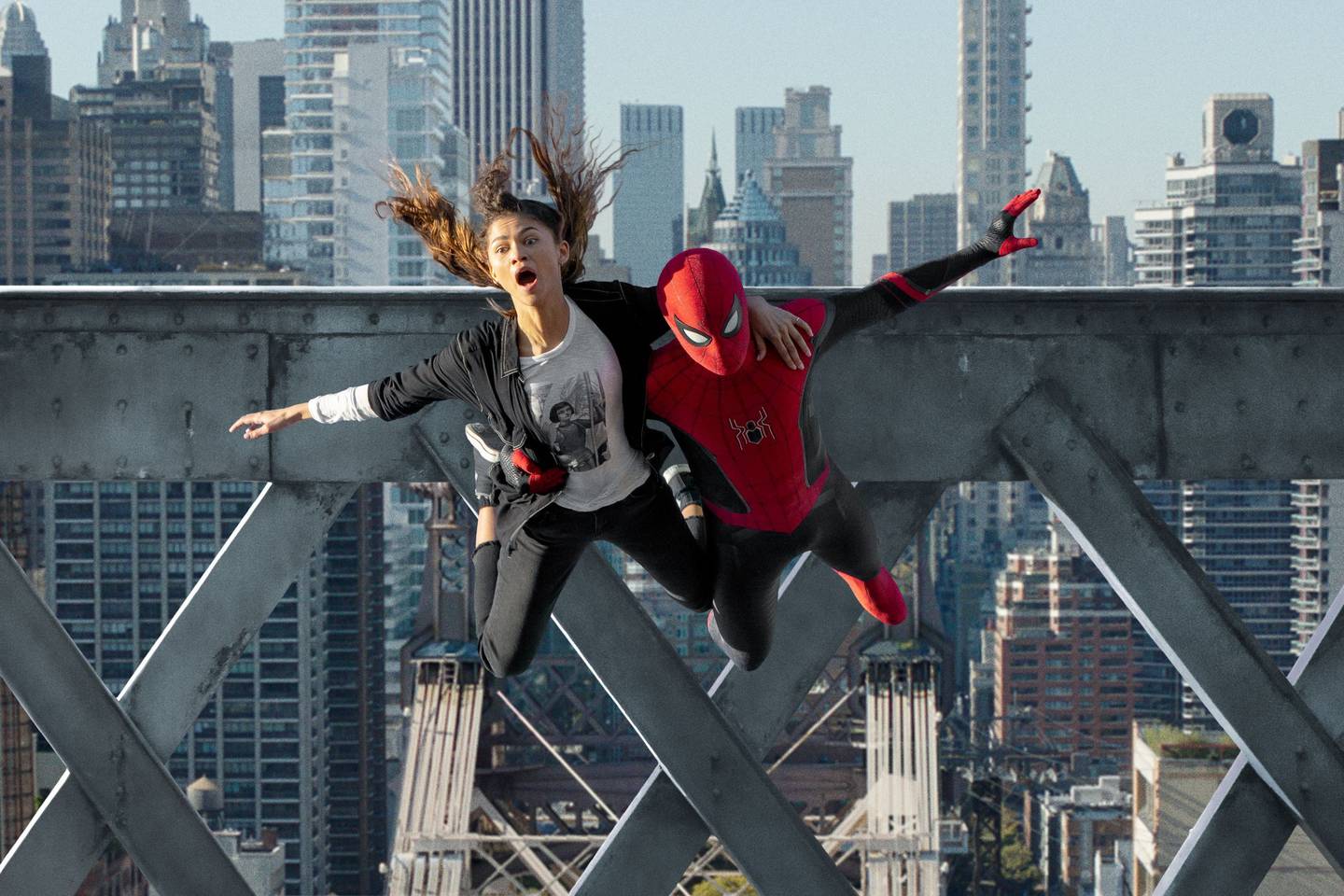 There are important news for the fans of SpiderMan: No Way Home. Disney plus announced to its users that the long-awaited film will not reach its platform streaming.

Recently, Disney Latin America reported through its Twitter account that HBO MAX has the exclusive and will upload the long-awaited tape on its site. Although there is no specific date, preliminary information indicates that the film, which is the sensation of the moment, will be available in the first half of 2022.

The question arose because Disney Plus accumulates the majority of Marvel tapes in its catalog.

Luis Durán, general manager of HBO Latin America, has been giving clues on social networks in which he makes people believe that the arrival of the newest spider-man may happen soon.

The success of the film has been such that those who have already seen it do not contain their emotion, to the point that the protagonists Tom Holland, Zendaya and Jacob Batalon have already asked fans not to do spoilers. Likewise, the good reception can be quantified: since its premiere, in mid-December, close to $ 121 million have been raised worldwide.

The opinions that have emerged after critics saw the film also excite the audience, but they do not dare to give away anything they have seen.

Para Peter Debruge, de Variety, Spider-Man: No Way Home it may mean the return to the franchise of some fans who have drifted away. “Part of the audience that had parted ways with the Spider-Man movies along the way will be rewarded. They could give this one more chance, ”he said.

Scott Menzel of We Live Entertainment said this movie is the best Marvel movie of all time.

“It’s a tribute to Spider-Man’s legacy and finds the perfect balance of humor, action, heart and nostalgia. “Cobweb-thrower” fans are going to lose their minds when they see this, “he added.

‘SpiderMan No Way Home’: Disney plus announces that the film will be seen on HBO Max